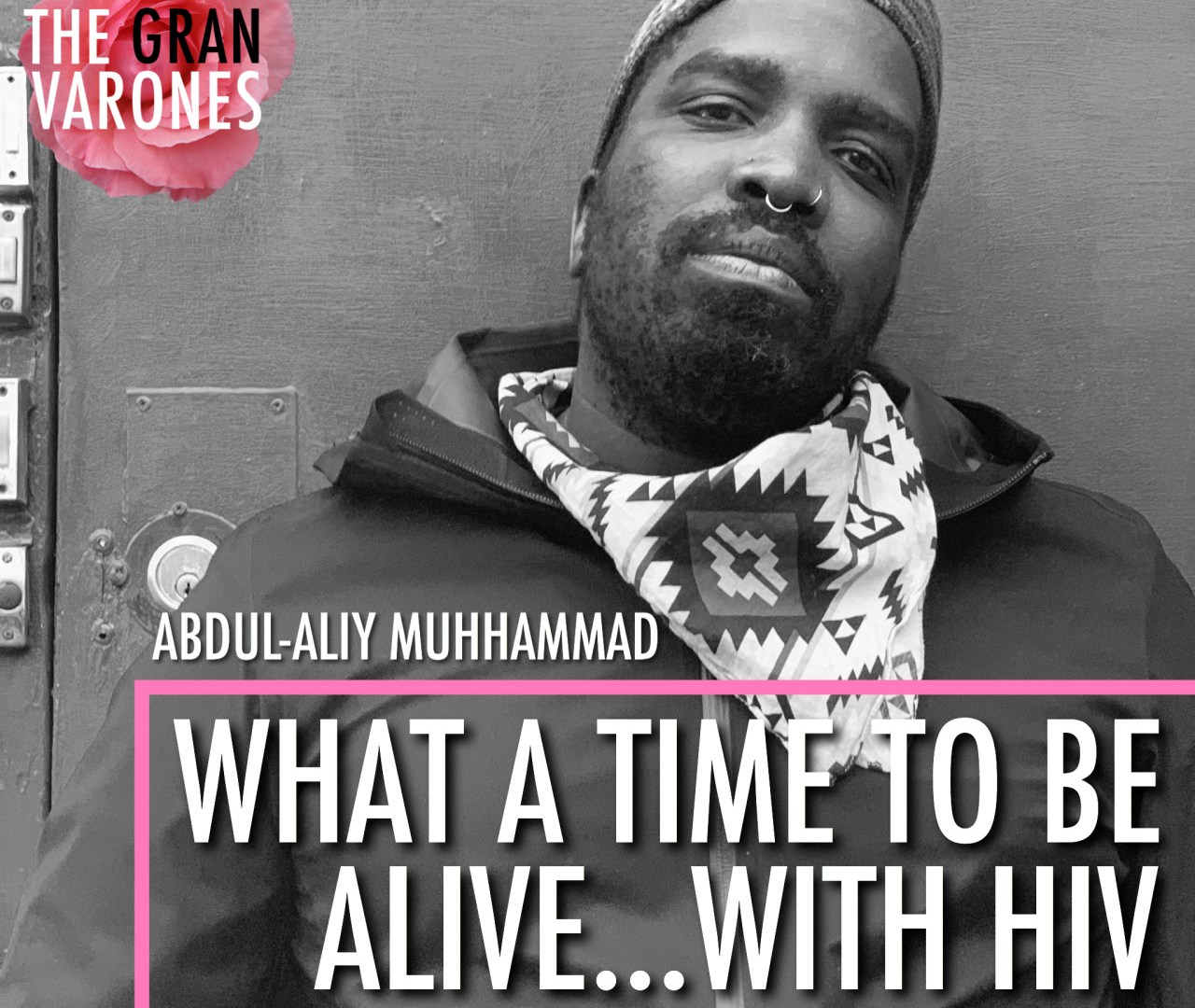 Growing up, Little Shop of Horrors was my favorite musical and still is a contender for the greatest of all time. I was captured by the music and the narrative of the underdog winning. Here was soft-spoken Seymour, falling in love with Audrey and then the nightmare unfolds. The music, composed by Alan Menken, is  composed well. In my opinion. It involves a nerdy florist (Seymour) who discovers a plant that, we find out later, is from outer space and this plant survives off the blood of humans. This plant’s name is Audrey II.

Imagine a little shop of horrors: HIV positive bodies captured by something like Audrey II. The medical industrial complex–and its kissing cousin nonprofits–grow and grow and grow. “Feed me Seymour” they say, Seymour in this instance is the free market, the invisible hand of capitalism all too willing to see the demise of many for a prized golden ticket. Who are the bodies being fed? The fodder are Black and brown communities, made by the material conditions around us, i.e.; state-sanctioned violence, mass incarceration, wage slavery and state imposed homo antagonistic violence. This oppression falls under the umbrella of white supremacy. I contend that white supremacy is leading the way for HIV vulnerability in the world.

HIV is such a dense topic to uncover because it often betrays biomedical and theoretical frameworks. What I know, having worked in community health for almost a decade and living with HIV myself, is that you must embody it to really understand its intricacies.

A few years ago, I worked at a nonprofit in Philadelphia that at the time had a mostly white board of directors.  Most frontline or direct service staff reflected the demographics of both HIV and Philadelphia, mostly Black and Brown folks considered “at-risk.” This agency, like most seemed in a rut, testing people for HIV but not really helping to curb the tide of an epidemic. I remember team meetings where there was gloat and congratulatory satisfaction over “found positives” and this was alarming to me as someone who was newly diagnosed. Back then, before a more comprehensive understanding of “Community Viral Load” which is loosely the concept of the amount of virus embedded in geographical areas with racial, gender and sexuality markers as a way to take a look at the difference between sexual/social and drug sharing networks. This helps us to better understand how much HIV are in our communities.

Trevor Hoppe, author of “Punishing Disease: HIV and the criminalization of sickness,” quotes a former Indiana State House Representative in his introduction to the book, “AIDS carriers are a threat to society, and the state has a compelling interest in protecting the uninfected. I am weary of politicians who pander to perverts with an eye to the next election.” Dr. Don Boys’ statement was from 1988, he is no longer a representative but now dabbles in blogging in defense of blackface and asking “legitimate” questions of Muslim members of the US congress. It is easy to conclude from just a glance at his online presence, that Dr. Boys also has deep connection to a racialized worldview that is often the framework of thinking for white supremacist socio political formations. As Black and Latinx LGBTQ people, we can’t separate state repression of our sexual and gender identities from racism. They are interconnected.

There is no coincidence that Black HIV positive people are criminalized disproportionately for HIV nondisclosure and related statutes within most US States. This coupled with the anti-Blackness of nonprofits has created a situation where the movement to end an epidemic still dangerously centers narratives of white survivors and limits storytelling of Black HIV resistance struggles.

NPR recently published an article “Ending HIV in Mississippi” shares a story from a Black, gay,  HIV positive Mississipian, Shawn Esco, who resides in Jackson. The city of Jackson, Mississippi is one of the hardest hit by new AIDS diagnoses in the south. “Another friend took his own life after he got his diagnosis — out of fear his family would find out.”

This highlights that both HIV-related stigma and racism drives increased HIV vulnerability and that stigma is tied to the early venomous refrain of the likes of Boys, evangelical racists who were also homophobes. In the case of Esco’s friend, stigma drove them to suicide.

We know that our communities can’t be provided sanctuary and care from institutions that can’t see us as fully human. We are deliverables, we are the found positives tethered to a grant cycle.

To disrupt this, the Black and Brown Workers Co-op, SOL Collective and ACT Up Philly are hosting a daylong conference in Philadelphia, PA. Please save the date: Saturday, June 8, 2019. Community Control of Health, A Black and Brown HIV+ led conference on HIV/AIDS. We have collective expertise to lead our own way forward.

We hope to see you there.

As the school dropout chorus sings in Little Shop of Horrors “They say the meek shall inherit and you know the book doesn’t lie.”

Abdul-Aliy is a Black poz non-binary jawn* from Philadelphia PA.They organize with the Black and Brown Workers Cooperativeand also facilitates anti-oppression trainings with the co-op. A Flower Left To Wilt, their collection of poetry is out now. Follow them on Facebook, Instagram and Twitter: @mxabdulaliy