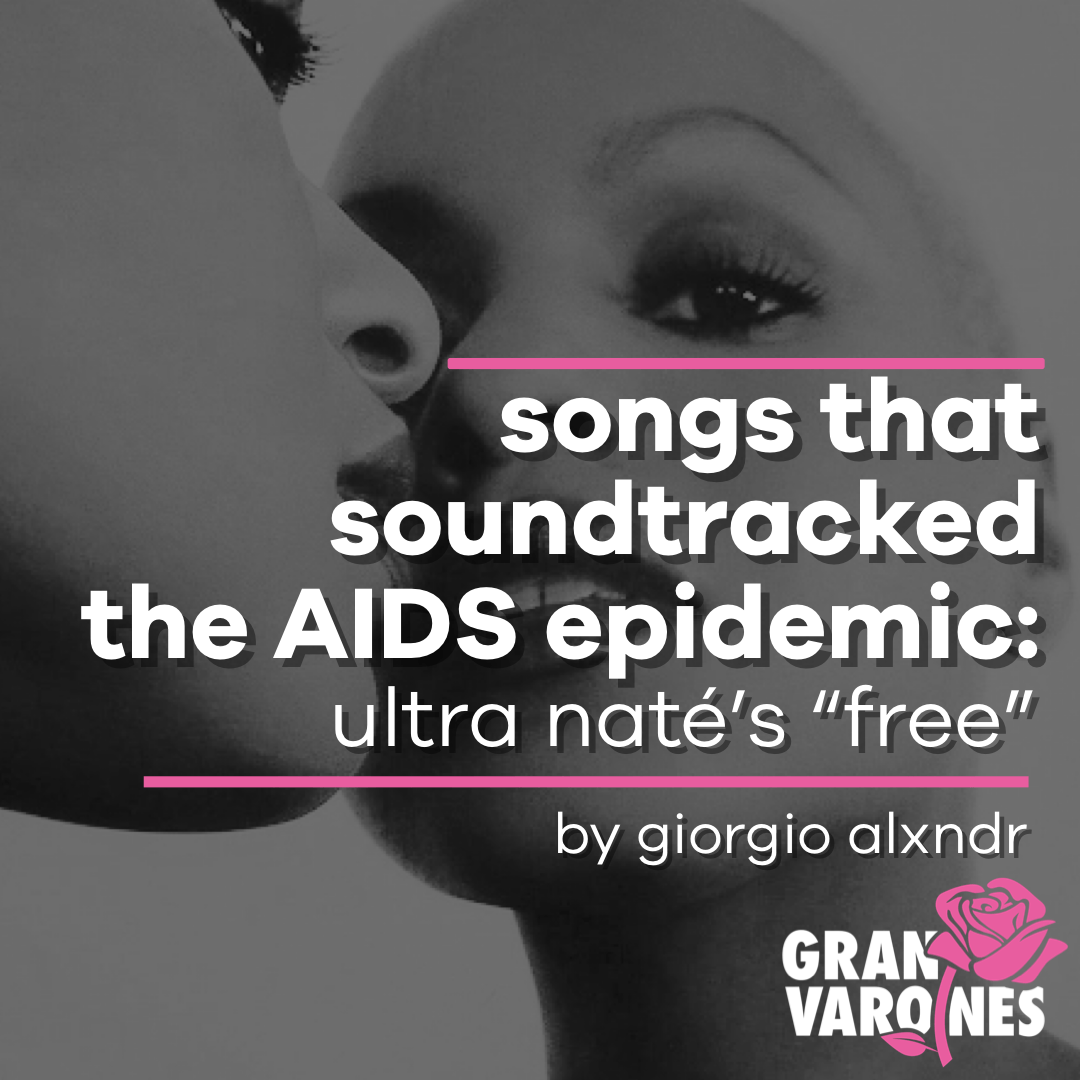 On the cusp of the 25th anniversary of Ultra Naté’s iconic “Free,” originally released in 1997, the single cemented Ultra Naté as one of dance music’s most prolific performers but also soundtracked a new era of hope and liberation for the LGBT community. After years waiting for a medical breakthrough, the combination therapy HAART (highly active antiretroviral therapy) became the new standard of care and greatly lengthened the lifespan of people with HIV/AIDS. And Ultra Naté’s soaring hit was both an invitation and reminder to be free.

“Free” began as a collaborative effort between Lem Springsteen (Mood II Swing) and Ultra who were both in their 20’s and feeling stuck in various ways. “I wanted guitars, because I was really into R.E.M.’s “Losing My Religion.” We wanted a rock song that would work in clubs, so the guitar line and the first verse “Where did we lose our faith?” pull at your heartstrings, then it erupts into a clubby anthem. It was intentionally very different from what was happening in dance music.” As Ultra was yearning for liberation musically, she was on the brink of releasing a Black queer club anthem that would cement her place in dance music history.

“Free” was first introduced at Winter Music Conference 1997 by Little Louie Vega (Masters At Work), soon after the single was released it would top thee Billboard’s Hot Dance Chart, reach #1 in Italy, and peaked inside the Top 10 in Canada, France, Iceland, Ireland, Switzerland and the United Kingdom. For many that heard the song during this time, it was a sense of liberation and of course the children lived for this record.

The single paved the way to her third album “Situation: Critical” which could honestly easily be relative to the epidemic with themes of heartache (“It’s Crying Time”), stress (“Release The Pressure”), and hope (“Found A Cure”). Although “Free” was never meant to be a political song it was seen as a song about empowerment, liberation, and most of all freedom for Queers everywhere.

When Ultra Naté released her debut album in 1991, AIDS was rapidly becoming the number cause of death in the US for men ages 25 – 54. Artists like Ultra experienced the impact of AIDS in the coming years as devastating losses of Black queer visionaries like Larry Levan, Sylvester, David Cole, Alvin Ailey, and countless others could be felt at every level of queer and club life.

There was a time when one of the only accessible kinds of medicine was dancing and singing in community. And in 1997, “Free” was one of those songs.

Fast forward to 2021. With access to treatment, HIV can be a manageable chronic condition. There are now various forms of treatment and prevention: antiretrovirals, PReP, PeP, and soon a once a month shot.

Our Black queens, whether cis, trans, non binary, have been our salvation through so much. Thank you Ultra Naté for all you’ve done for us through your songs, your presence, and most of all your love.