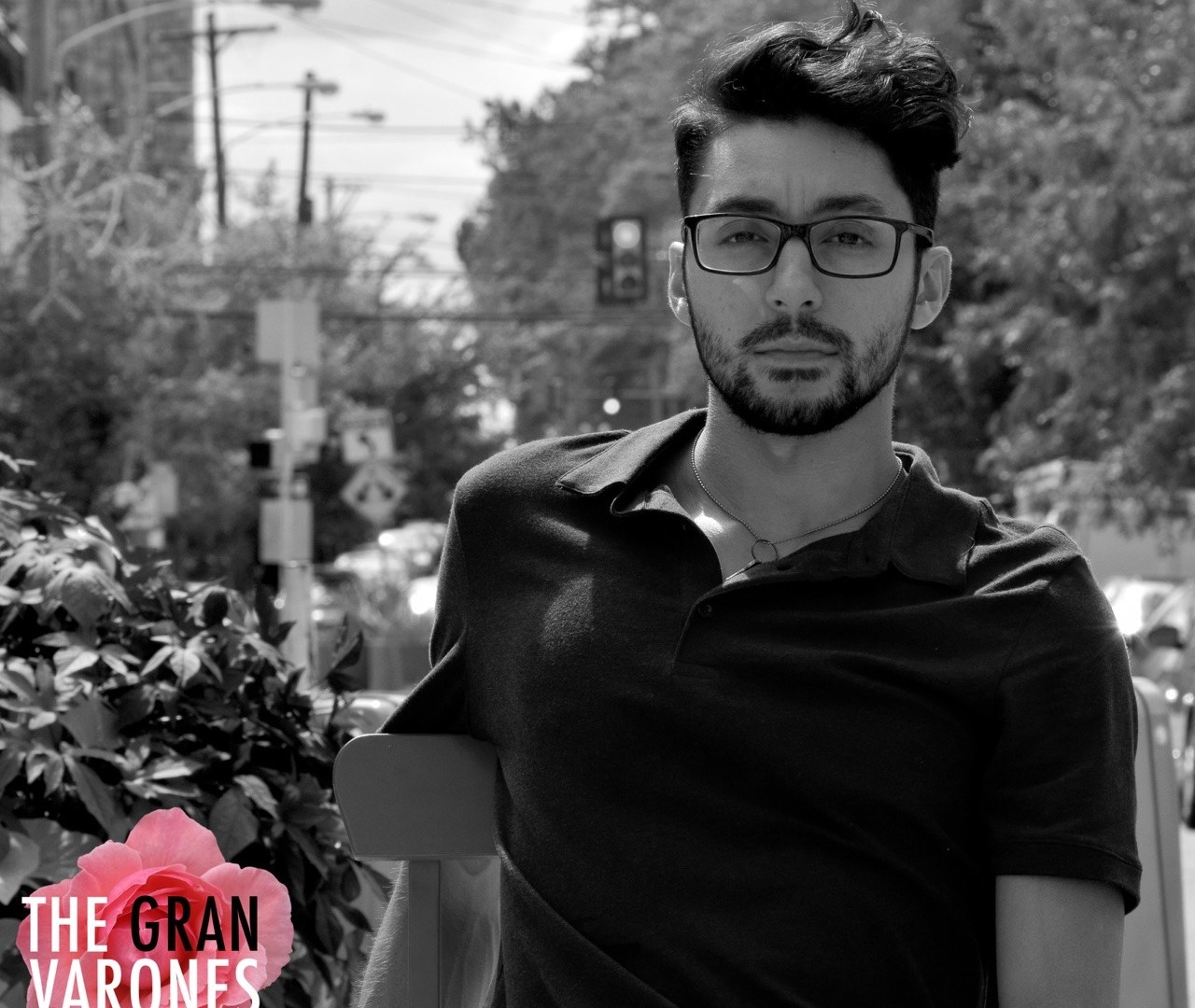 it’s always funny because they say hindsight is 20/20. when i really think about it, when i was little, first grade looking at boys differently than i looked at girls, forcing myself to look at girls the way i looked at boys and not understanding all let all what it meant. i think middle school is when i started to be hyper aware of it and started being in denial. in high school, i was very much in denial. when i was senior, i had my very first crush on a guy. i like “huh.” feeling all of these things like butterflies when i saw this person. like when you see them it makes you smile. i had those types of reactions with girls that i liked and now it’s a dude and i don’t know what to do. so i started to push [those feelings] down and pretend that it doesn’t exist. then i started thinking, well maybe i can have fun with guys but i have to date a girl and get married to a woman. then i went to college and met more open-minded people and i think i started to break away from it a little.

after my freshman year in college, i came out to my parents as bisexual and i did the whole “bi now, gay later” thing and my parents were like “are you sure?” not because they thought i was gay, they still thought i was straight. no one would have expected it from me. i was acting so well. so when i went to school for my sophomore year, i came out as gay. i have accept who i am because there is nothing wrong with me.

after pulse, with my grand parents, i realized that there was a level of understanding that i didn’t realize was there. even with a language barrier, i was able to have a conversation about orlando and what it meant to gay people. what it meant to puerto rican. what it meant to gay puerto ricans, gay latino people that were there. and there was level of support that i knew was there but it was comforting to hear it. and then when i was with other cousins in puerto rico, we didn’t actually talk about it but they got it. one night they surprised me and took me to this one gay area and they were like “look at the rainbow flag.” and was i was like “where are we?” but it was amazing.