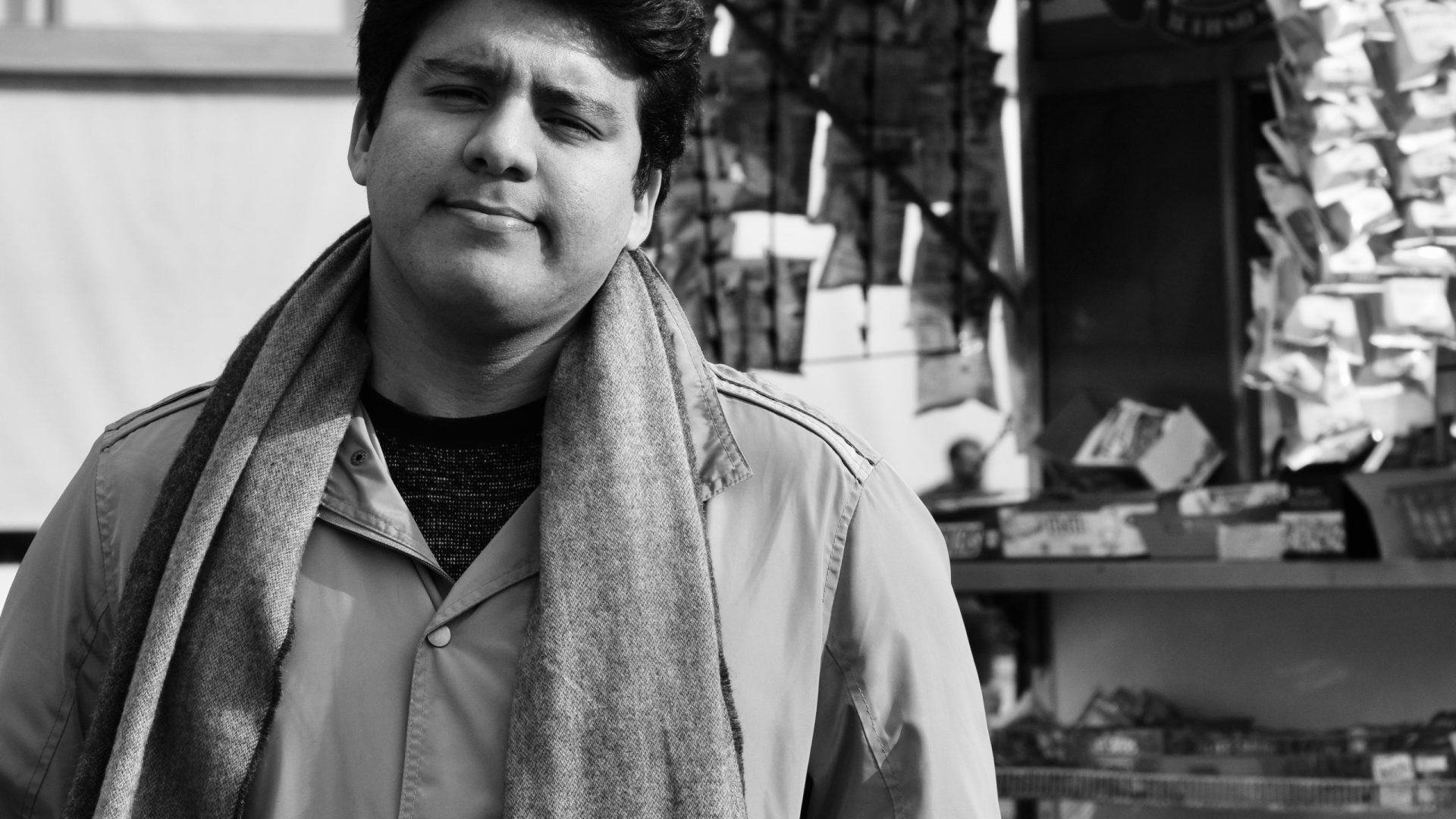 I was born in Mexico. I came into the country when I was about eight months old, really young. When I think back about growing up, I feel like it’s a weird double edged sword because I love my parents. I love everything that they’ve done for me just because they were migrant farmworkers. They were just working their asses off for me and my brother who was born the year before after me.

There was still a part of me that was a little disconnected because of the fact that I was gay. And I was coming up with all sorts of things. And it was very clear that they weren’t very really big fans of it. Just like little things here and there, you know. Me wanting to buy mannequins that you can dress up like the a little wooden ones, but they’re like, “No, no, like boys do that.”

I had this Coloring Book of Disney princesses and like I remember very distinctly coloring in a rose lips a Princess Aurora and my dad was just like, “what are you doing?” Like, this is not “something that boys do” — like coloring and the fact that it was like princesses. And remember, he took it away from me.

And I just remember just that feeling. At the time, I didn’t really understand. Like, it wasn’t because of any like political agenda that I had. It was something I liked to do and like rainbows featured prominently and all everything that I did. I don’t think they knew what they were doing, or that they didn’t know how to start that conversation.

I believe it was March 2007 when I first came out to anyone else. It was a very gradual process. Because I remember in the beginning, I was just like, Oh my God, who knows Oh, my God, oh, my God, sort of thing. Then I told my mom in 2008. I was, like, I have something to tell you. I don’t know how to say it. And she was okay with it. She was like, “Why didn’t you just tell me sooner?” And I was just like, Oh my God, thank God. I was 15.