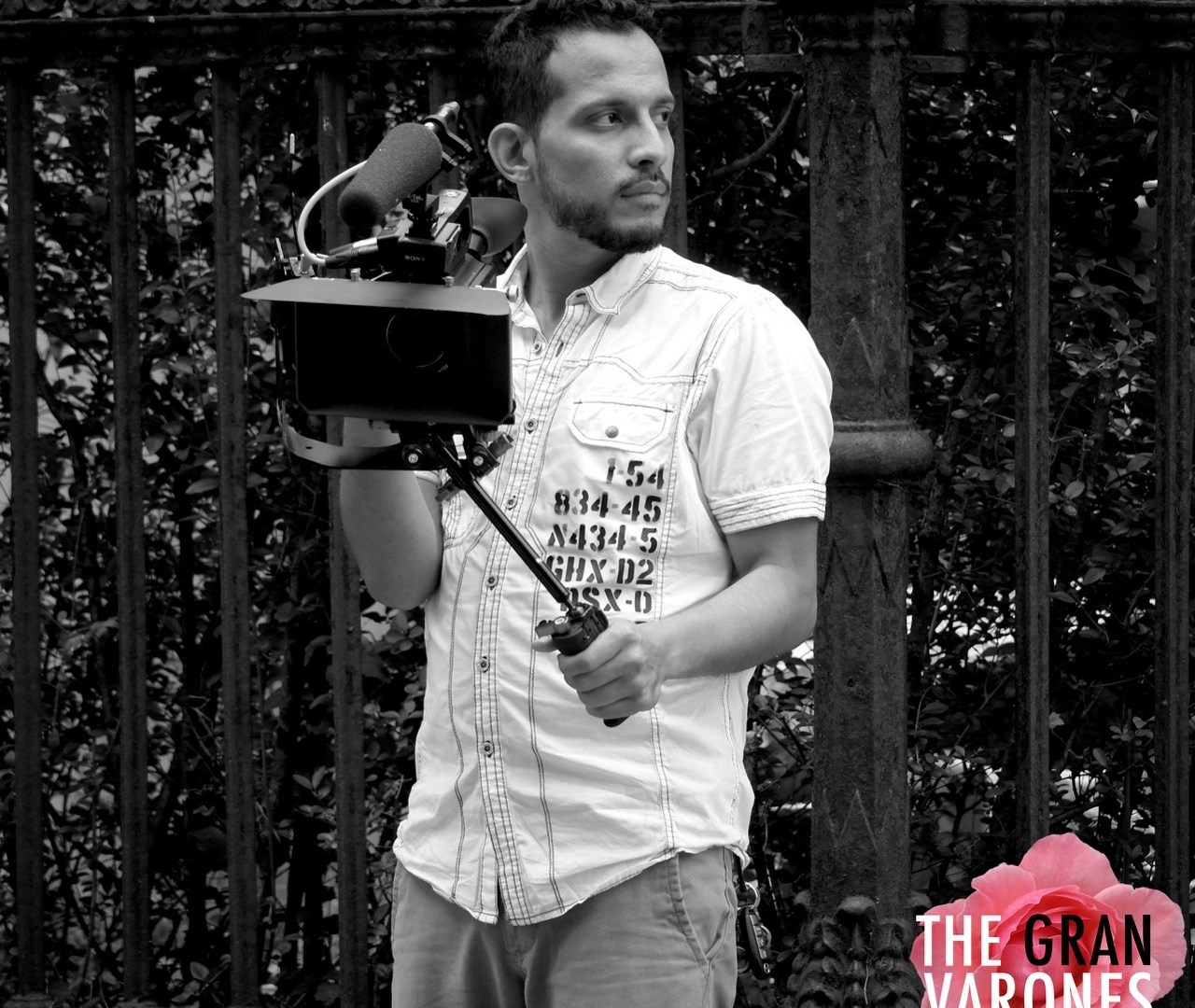 I came to the states from Peru with my mother and my sister when I was 4 years old. I think the first film I saw was the “Rocky” film and it stuck out to me because it was shot in Philly. Then I saw “Philadelphia” being filmed in Philadelphia. I watched Tom Hanks and Denzel Washington at work. I remember standing in a crowd for 5 hours watching the filming of the scene where Tom Hanks is rolled out in a gurney. I was so fascinated by the cameras and the work it took to get the perfect shot. That’s when I knew I wanted to do film. When I watched the film after it was released, I was blown away that it was about a gay man. I had not known. It was the first time that I was exposed to that narrative. I knew of LGBTQ people growing up but I didn’t know them. “Philadelphia” was my first exposure.

Man, I was lucky enough to grow up at 6th and Tioga. I grew up with the bombas and bodegas! If I could do it all again, I would. I mean, I heard and seen a lot young eyes should not see, but it has kept me humbled, strong and street smart. I know that sounds cliche be it’s true.

Interviewed & Photographed by: Louie A. Ortiz-Fonseca