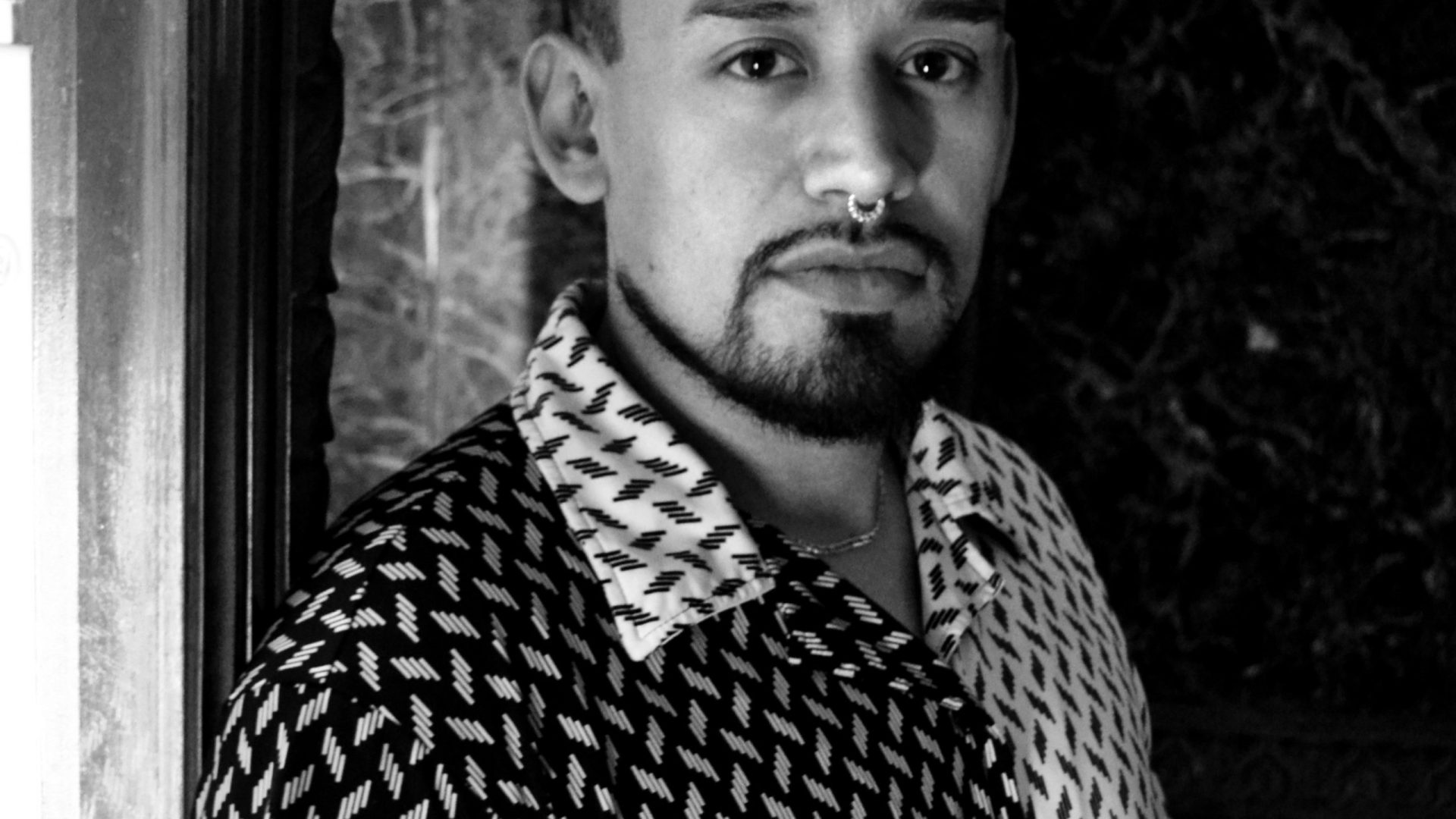 There can be some old age ways of passing along health communication. It’s usually wrapped around fear or paranoia. Like, “Make sure you get your prueba de VIH cause you don’t know about cuando cortan el pelo o algo asi..” and stuff that’s not actually a risk. I have had to give positive results to folks in my community who are a bit older than me. It was really hard to stay present because this person was really thinking about their life in like 60 miles an hour in their head. Thinking about what they’re gonna do and you’re really there to be that emotional support but also a thought partner. You’re not trying to tell them what they should but come to their own decision.

I feel like this has made me a more strategic and intentional thinker and not so reliant on my own ideas about prevention and safety. I’ll ask people questions if they talk about others instead of themselves, or if they have ruminating thoughts then I’ll know that they might be more of an anxious/head personality. I’m into stuff like the enneagram personality system, I have a tarot deck in my coat right now. I don’t always share that kind of stuff.

I’m really into a variety of stuff like psycho-spiritual stuff to add to my toolbelt because I also find making connections to things exciting. The enneagram is based on the idea that we have three centers of intelligence and you can relate that to the tarot. Where you have the cups being emotion, the swords being intellect/logic, and wands would be instincts.