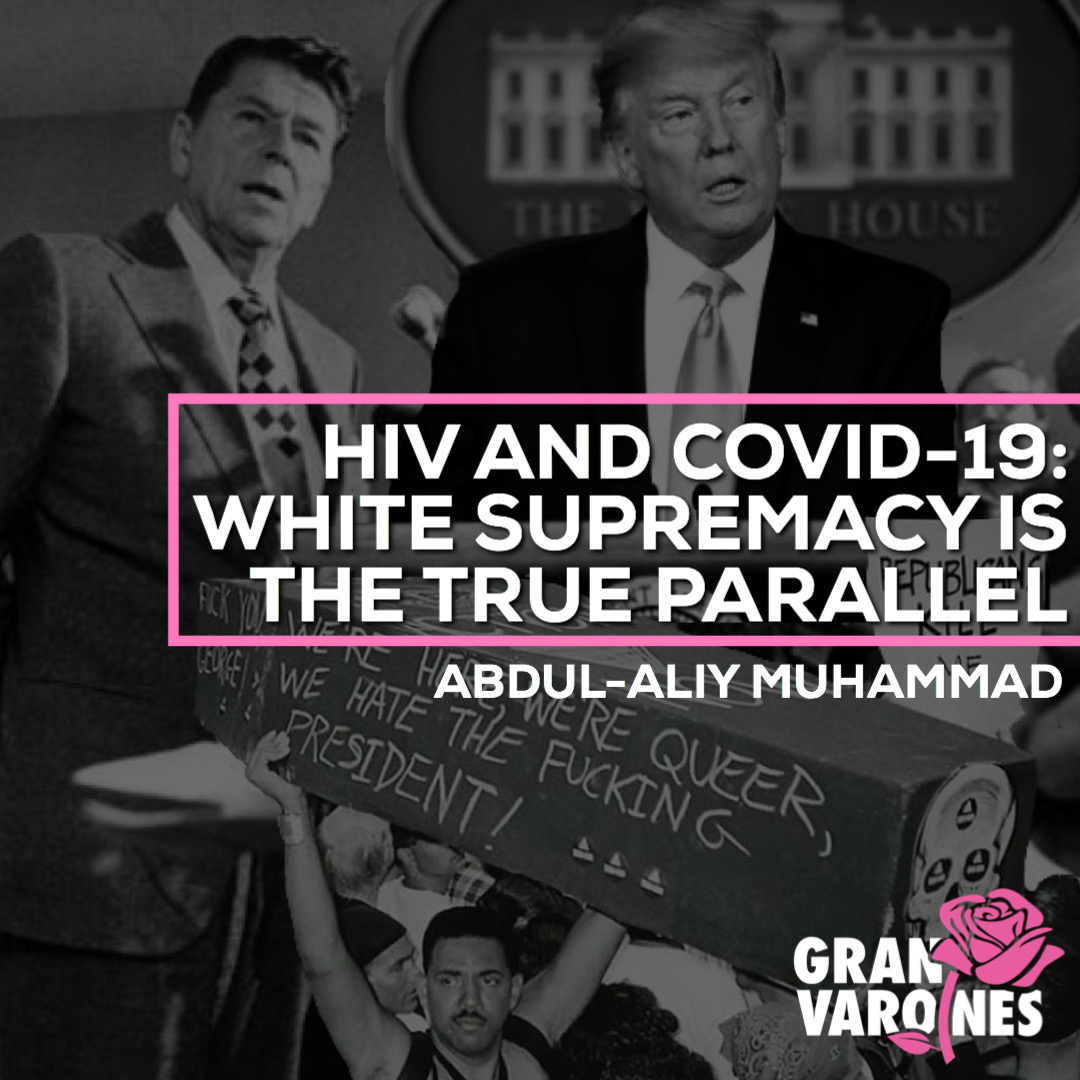 “Any disease that is treated as a mystery and acutely enough feared will be felt to be morally, if not literally, contagious.”

In December of 2019, a virus emerged in Wuhan, the capital city of the Hubei Province, located in China. This novel coronavirus was now beginning to infect, sicken and kill people. This stirred global pandamonium, rooted in anti-asian racism, prejudice and xenophobia. As the world began to construct narratives of how this emerged, coronavirus was steadily building up its network, and infecting many globally. Scientists point to a species jump, from animals to humans. This is the trajectory of many viruses we know of, such as HIV. It was named COVID-19 by the World Health Organization on February 11, 2020, meaning coronavirus disease and tagged with nineteen to establish that it surfaced in 2019. Interestingly enough, a simulation of a pandemic caused by a “novel zoonotic coronavirus” was held by the Center For Health Security, in October 2019. The scenario suggested that this virus would be “transmitted from bats to pigs to people that eventually becomes efficiently transmissible from person to person, leading to a severe pandemic.” In this simulation, the origin of the virus were pig farms in Brazil, but the accuracy of this exercise provides eerie foreboding.

Sars-CoV-2, the virus that causes the disease COVID-19, sounds familiar because it is in the family of viruses that caused the 2003 Sars Outbreak.  This current outbreak was not quelled in the same way and now is identified as a pandemic, which means it is spreading rapidly, globally.

HIV first infected a young Black boy in St. Louis named Robert Rayford, who may have been the first person documented in the U.S. to die of AIDS. A reporter first talked about Robert in a Chicago Tribune article in 1987. HIV clocked the world’s collective consciousness on June 5, 1981 when the CDC’s Morbidity and Mortality Weekly Report (MMWR) reported 5 cases of pneumocystis pneumonia among previously healthy “homosexuals” in Los Angeles.  This lit a storm of hatefulness on the marginalized gay community and AIDS, which was once called the “Gay Related Immune Deficiency” became the juggernaut that leveled whole queer communities. Many beautiful people perished and there are still many dying silently of AIDS, even today.

Ronald Reagan, a republican, was president of the United States when HIV attacked and Donald Trump is currently a republican president during the coronavirus pandemic. Both are adherants to white supremacist frameworks of government, with Reagan concerned with trickle down economics and the war on drugs, a failure that lead to the mass incarceration of Black and brown folks, another enemy to HIV positive people. Historically, Reagan slowly dragged his feet during this public health crisis as many buried their loved ones. Trump, concerned with faux nationalism, currently uses his law and order rhetoric to galvanize white working class people against organized foes: One week it’s Black people in Chicago, the next Muslims, and lately it is China. By moving his target, it allows for a never ending list of the made up culprits of his imagined war that has devastating material impacts on communities he named as public enemies.

Reagan ignored the crisis, a top official laughed at AIDS and ACT UP fought back, organizing radical direct actions, throwing ashes on the white house lawn during the first Bush’s Presidency, holding public funerals, making trauma actionable and blowing lids off of hypocrisy, inaction and the violence of indifference. Reagan’s nonresponse was like Trump’s passive and deflecting response, both men, white and Presidents ravaged communities by either shifting blame, turning their backs or escalating fears by creating an enemy to point to. In Reagan’s day it was the gays and Trump’s enemy is China. Proving that white supremacy is the true parallel.

Like ACT UP, formations of other gay men came together as People With AIDS. Communities of the dying: the faggots, the transwomen and the sex workers took to the streets, collected medicines at home and shared knowledge to get us through an epidemic. We were held by a loving community of lesbians, radical doctors and unapologetic drag queens. We brazed through losing many while saving our souls and preserving our histories with undying collective work. We are always the answer we are searching for.  Powerful, even when we are down, shining a light on the wrongs of humanity.

Abdul-Aliy A. Muhammad, is a poz organizer and writer from Philadelphia.