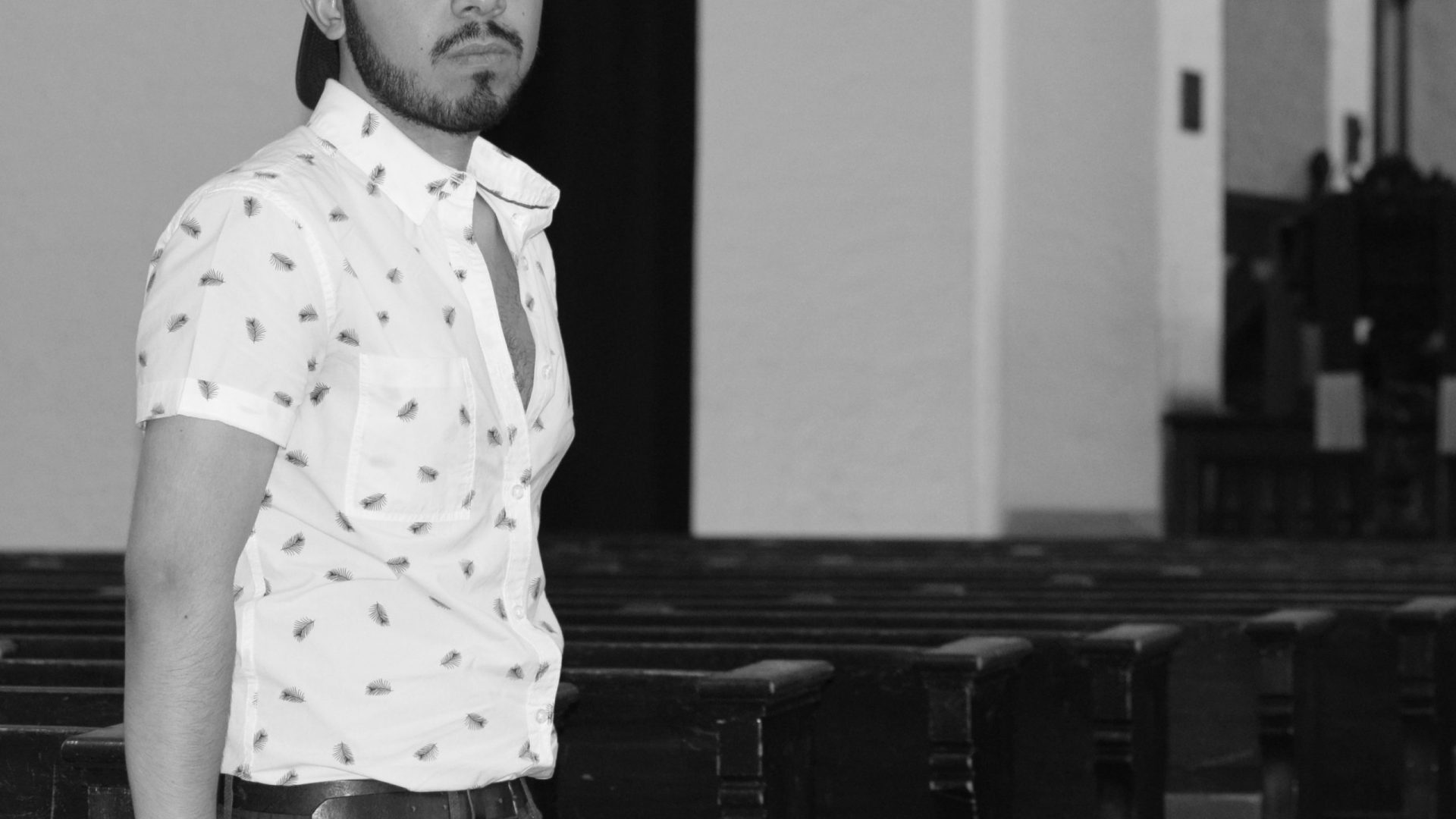 Anthony: So where did you grow up?

Christopher: I am from South Florida, I grew up there. Then I moved to Orlando in 2010. I grew up in Naples and Naples has historically always been a conservative town. It is where a lot of retirees go and people that occupy that space make decisions on the behalf of people in the community, are very old-school in their way of thinking. Even like community of colors, they’re just like very, very old-school. So there wasn’t community for queer people and when I was graduating high school, I was thought I need to go somewhere and find people that are like me. And I started to research neighboring cities that really support queer people and Orlando was one of them. Miami was one too but I decided to come here because it is not as fast-paced. I mean, Miami is great but it’s a lot to take in especially when I was just trying to get a handle on who I was.

Christopher: I love Orlando, its home. I got to build a lot of really strong relationships with people here. My first steps in activism are rooted here. I came into my queer identity here and recently came into my Latinx identity as well.

Anthony: And how did you come into your Latinx identity?

Christopher: As I got older and as I experienced life, I recognized that I am more than just my queer identity. There are things about me that me that my white friends don’t have to go through because they have white privilege. And as much adversity they have to face with being queer and Trans, there’s another layer that people like us we have to deal and that is because of our Latinidad. So I had to do a lot of exploration and really understanding our history because growing up, I wasn’t taught that. And so being surrounded by other Latina, Latino, Latinx people, who were also queer, was just really inspiring, really powerful. Because it was like, “Wow, oh shit, you’re like uber queer or really Trans fem and you’re Latinx también.” That’s awesome. It’s like growing up with the people I grew up with but having a more deep-rooted connection with them beyond just Latinx. But also being able to chill, talk bullshit, and just be queer. So that’s kinda how I came into those two roles. And then more recently, with everything that’s been taking place here in Orlando, I think it’s really important that my Latinx identity really shine out and that I really push that forward more than I ever did before.

Anthony: How are folks beginning to heal?

Christopher: So it’s a struggle, it’s an ongoing struggle and it’s going to continue be a struggle until there is proper place for us to heal in community. But I know that in speaking with folks and telling them that we started this queer, Trans Latinx organization just to be in community with one another, a lot of them are like “That’s amazing because we have never had that before.” I hang out with my Puerto Rican friends and all the Mexicans are over there, and all the Hondurans live over here, and all the Ecuadorians live over here, and so we don’t interact. So to be able to create a group and a space for people from differently identities can come together and just meet each other and be with each other and heal with each other has been really well received.

Interviewed by: Anthony Leon
Photographed by: louie a. ortiz-fonseca