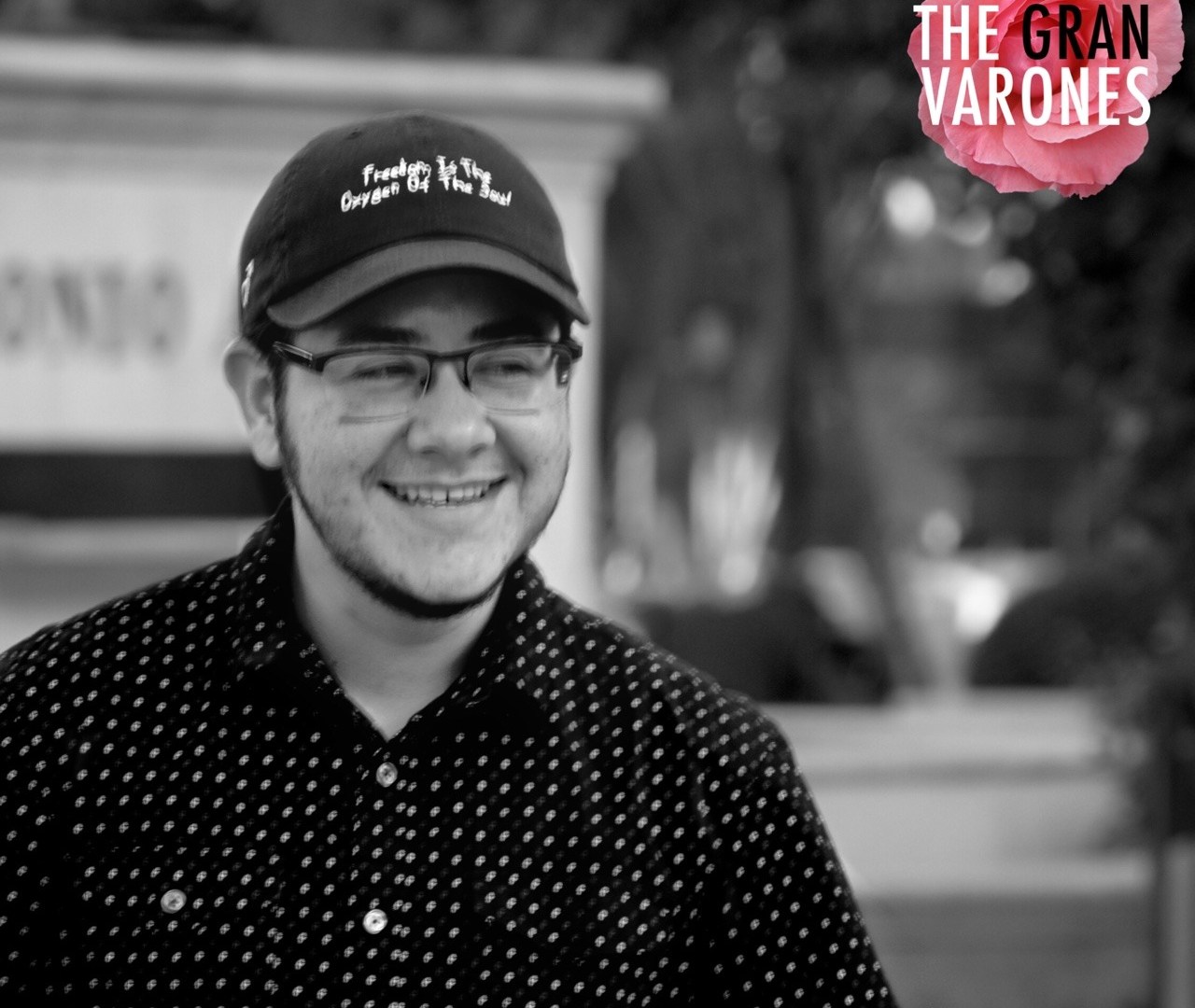 i came here from mexico when i was 7. i was living in oxnard, california until last year. it’s a city where there is a lot of latinx people. so i was always surrounded by them but there was never really any support for the lgbtq community.

i’m a trans man, i identify as bi, so i kinda have two coming out stories. back in the myspace days, remember how they asked, “who do you prefer?” i had two myspace pages. one where i “liked” men and one where i “liked” both. one of my sisters ended up finding the one where i was bi and she outed me to part of my family. i wasn’t ready to come out, so i was kinda forced out. and when i started learning about what being trans was, i came out again.

i was more open to sharing that part of my identity with my friends. i really didn’t want to come out to my family as trans because they already didn’t like me being bi. i knew that they weren’t really gonna like the idea of me being trans.

i try to keep my circle pretty small. sometimes, gay men, my gay friends weren’t really understanding to what it’s like to be trans. so sometimes they would make remarks or call me by my birth name. i would be like, “you shouldn’t be saying that.” it’s kinda hard to explain to them because they feel like, since they’re from the community, they should have this entitlement to call me female pronouns. it’s been kinda weird.

i have a pretty large family with kids that don’t know i’m trans. it has it’s up and downs. my mom has this idea that i am going to get cancer and die from the testosterone shots and i have to constantly explain to her that’s not how it happens. and with the little kids – sometimes i present as fem, in a way, kinda not so masculine. like my hair, i’m letting it grow out so it’s kinda long. and some of the little kids told me, “you look like a girl with that long hair.” and i constantly have to tell them that it’s okay for boys to have long hair.