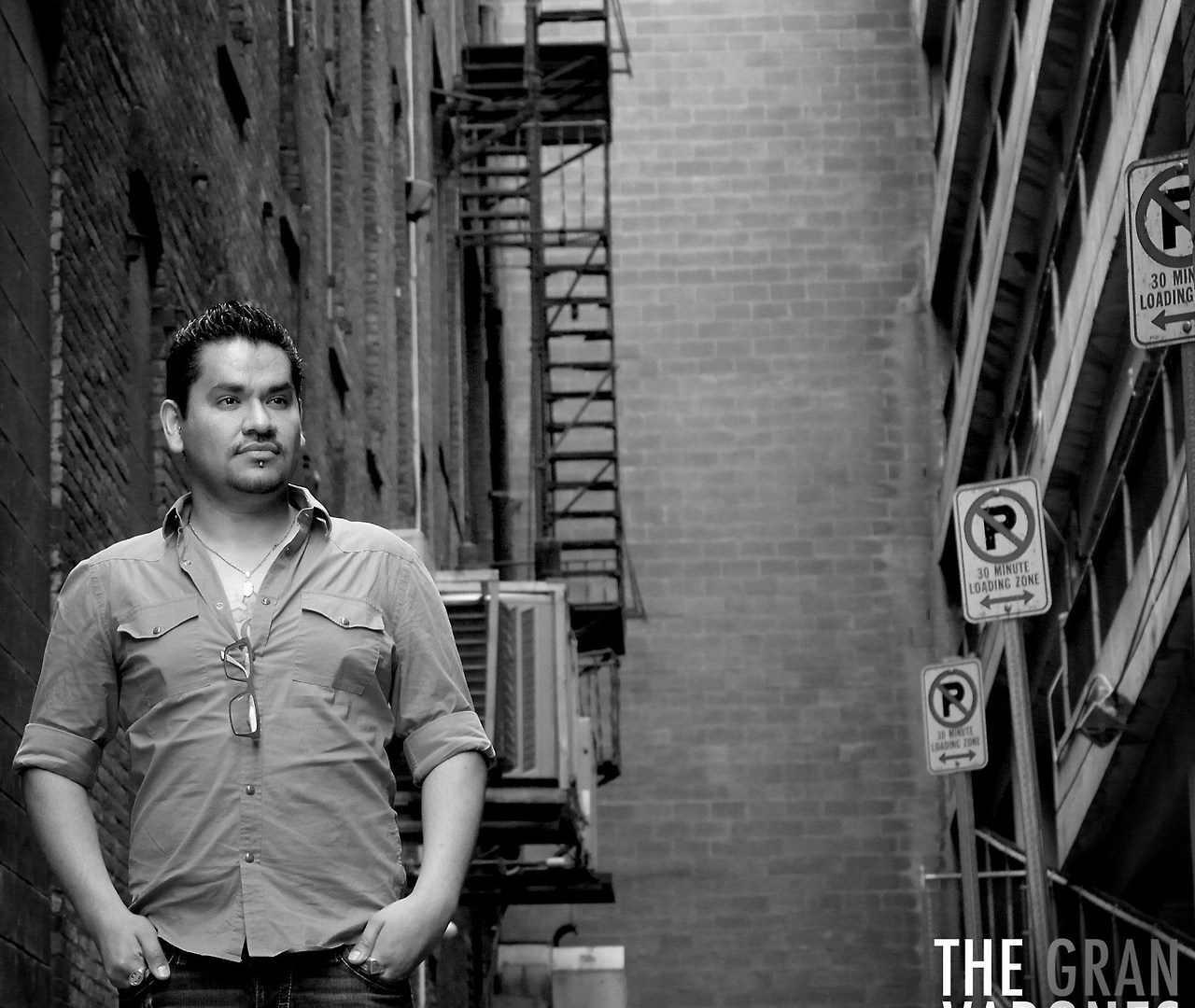 Louie: Where did you grow?

Armando: Whenever people ask me where I grew up, I always say this verbatim: “I grew up in Naples, Florida, a white retirement heaven. There’s literally a golf course on every corner.” Naples, like much of southwest Florida, was a pretty affluent town where brown and black peoples provided cheap labor for benevolent rich white folk.  Yes, there were also poor whites who lived next to poor people of color. They were next to us, but rarely with us.

I grew up in the U.S. and in Mexico, moving back and forth between both countries until I was seven years old. As a kid I lived in Houston, Texas, in a rancho near Yuriria, Guanajuato, and in Naples, FL, where my family settled in 1993. Yes, there are Mexicans in Florida, it’s not just Cubans and Puerto Ricans – I have to say this because it confuses people that I am Mexican but not from Cali or Texas.

Now, as an old (maybe wiser?) 31-year-old, I cannot think of Naples without thinking about how racist and segregated the city is, about how difficult it was for my family and others like us to make a living. About the camouflage trucks with the confederate flags, about the time a white guy at the flea market said “These damn wetbacks” when he saw my dad and I walk past his store, and all my dad could do was hold my hand and shake his head “no” when I turned to look at the guy. That is how I grew up in Naples.

Louie: What is your first memory you have of knowing you were gay/queer?

If you were to ask me when I first verbalized to myself that I was attracted to other men, I would say that happened in college. The summer after my junior year I spent a lot of time with a boy friend of mine that I felt particularly and affectionately attached to. I wasn’t at all sexually aroused by him, but I would feel “at home” with him whenever we hung out, geeked out over our research, or talked about what we wanted to do in graduate school. It was a nerdy kind of love that had less to do with sexual organs and more to do with heart and emotional intimacy. I was also in love with a woman at the time, and although I loved her like I did him, my attachment to him was different. I didn’t think of myself as “gay” or “queer” then, either, but I knew that what I felt for him was different than what I had felt before.

“Gay” and “queer” were words that others had always used to describe me in order to hurt me. In college, gay and queer men of color were no different, they too aimed these words toward me to violently force me out of a closet I never knew I was in. To them, like to my family, I was in the closet. To me, I simply existed in a world that attempts to regularize sexuality as either/or, straight or gay, abominable or pleasurable, when all I wanted was to simply exist.

Louie: It’s been a year since Pulse, what do you think the impact has been on Latinx queer communities?

Armando: This is perhaps the hardest question to answer, Louie. I am and I am not part of a Latinx queer community. The truth is that I live in Pittsburgh, where I am not part of a community like that. I know there are queer Latinxs in the city. I know of them. There are a few of us, but my everyday life is not anchored in a queer of color space or community here. I am part a network of queer Latinx academics, and I can speak to how vocal we have all been about Pulse and queer Latinx lives in the aftermath of the massacre. I think that a queer Latinx presence has grown significantly on social media and it is vocally active in affecting change in light of Pulse. The same goes for queer Latinx academics. Our work, our lives are very much desiring to change the invisibility and social reality of communities of color, especially queer and trans Latinx lives.

I recently went back on Grindr. As a platform, I think this app can sometimes bring out the worst in us, myself included, and we can become complicit in the very systems that oppress us. A few months ago I chatted with this guy on the app. A brown-skinned Mexicano from Orlando. He had a gorgeous face and body – I’m talking six pack, bubble butt, nice dick, beautiful tattoos. But, as my girlfriend put it, “it was prettier when it didn’t talk.” As we start planning to meet, he tells me that people in Pittsburgh were not attractive, that Pittsburgh people are obese. About guys on Grindr he says, “que feos, hay muchos negros y gordos.” To him, black men and men without six-packs are naturally ugly, fat, and inferior. I said nothing. He must’ve sensed he messed up because he followed up with “hehe eso suena racista.” All I could muster up in response was “Yes, very.” Not to mention fat-phobic. Not to mention that here is a person, an immigrant (he was originally from the Mexican state of Michoacán), a queer of color living in Orlando – the site of one of the largest massacres of queer people in this country’s history – living his life as if Pulse and the lives lost there meant nothing. That “we” have learned nothing. Like many others, his imaginary of the world is still shaped by a brand of whiteness dictating that only light-skinned bodies with six-pack abs and bubble butts are worthy of desire, that only those bodies are worthy of being desirable. Even he, as physically beautiful as he thinks he is, cannot fit on that scale of beauty. He isn’t white. Neither am I. But he thinks his physical perfection outweighs the color of his skin, and that his beauty puts him far away from the queers of color whose bodies were destroyed at Pulse. I wish I could say that things for Latinx queer communities had gotten better after the massacre, but for some of us, things are far from getting better. Some lives are still worth more than others.

Interviewed and Photographed by: Louie A. Ortiz-Fonseca