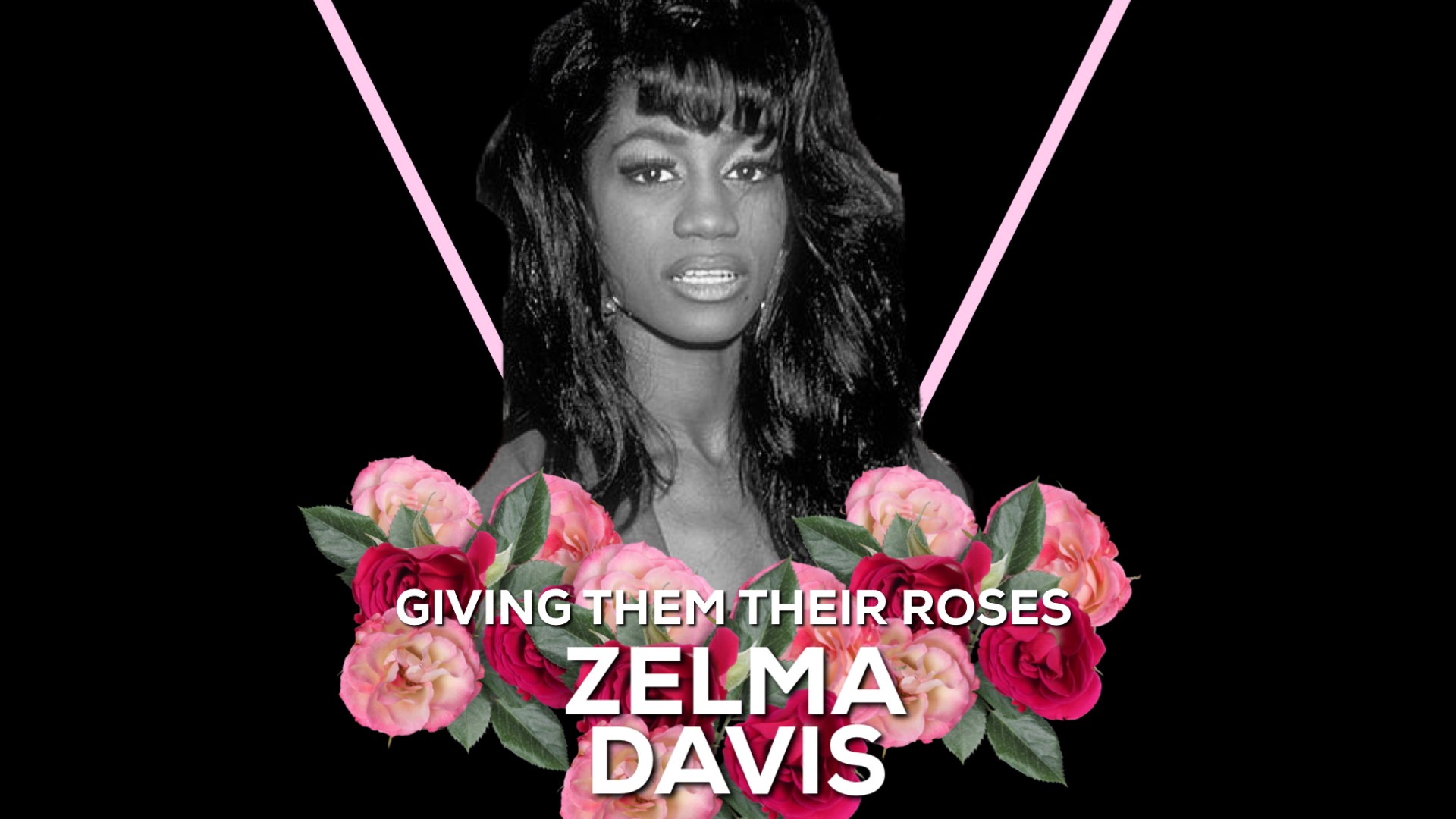 zelma davis should be a household name! as the principal vocalist of the über successful 1990s dance group c+c music factory, the liberian multi-faceted performer sang the hooks on four of the group’s #1 dance singles including two top 5 hits on the hot 100.

unfortunately, after the lip-syncing scandal surrounding the group’s breakout single “gonna make you sweat (everybody dance now),” in which zelma lip-synced to vocals by martha wash in the song’s music video, zelma’s talent was questioned even as the group rebounded.

after “everybody dance now” topped the hot 100 in early 1991, the group that many thought would be a one-hit-wonder, scored a follow-up hit with the #3 peaking “here we go” just a few months later. some thought, “ok. they were lucky but the hit parade stops here.” before i go on, can i just say how much i wished i could had the wings zelma rocked in the “here we go” video? admittedly, i still do!

but chyle, the group scored another pop top 5 hit in the summer of 1991 with the arsenio hall catchphrase inspired “things that make you hmmm.” and it was zelma’s charismatic appeal and soaring vocals that success largely attributed to group’s ongoing appeal to queer kids like myself.

by the time c+c released their fourth single “just a touch of love” in late 1991, a song with zelma front and center, the group’s album had already sold an astounding 10 million copies worldwide. this impacted song’s sales and chart performance as everyone already had the album.

“just of touch love” should have been the launching pad for zelma. i was ready for a solo album. but sadly, that did not come to fruition. in a 2015 interview, zelma stated that records labels did not want to sign her because of the lip-syncing scandal.

zelma recorded one last album with c+c in 1994 before independently releasing a slew of dance singles that have helped her to garner a sizable queer fanbase. she performs at AIDS benefits and champions LGBTQ issues.

in 2018, “just a touch of love” was featured in a season two episode of the FX groundbreaking series “pose” proving that her voice served as the soundtrack to black and brown queer culture in the 1990s.