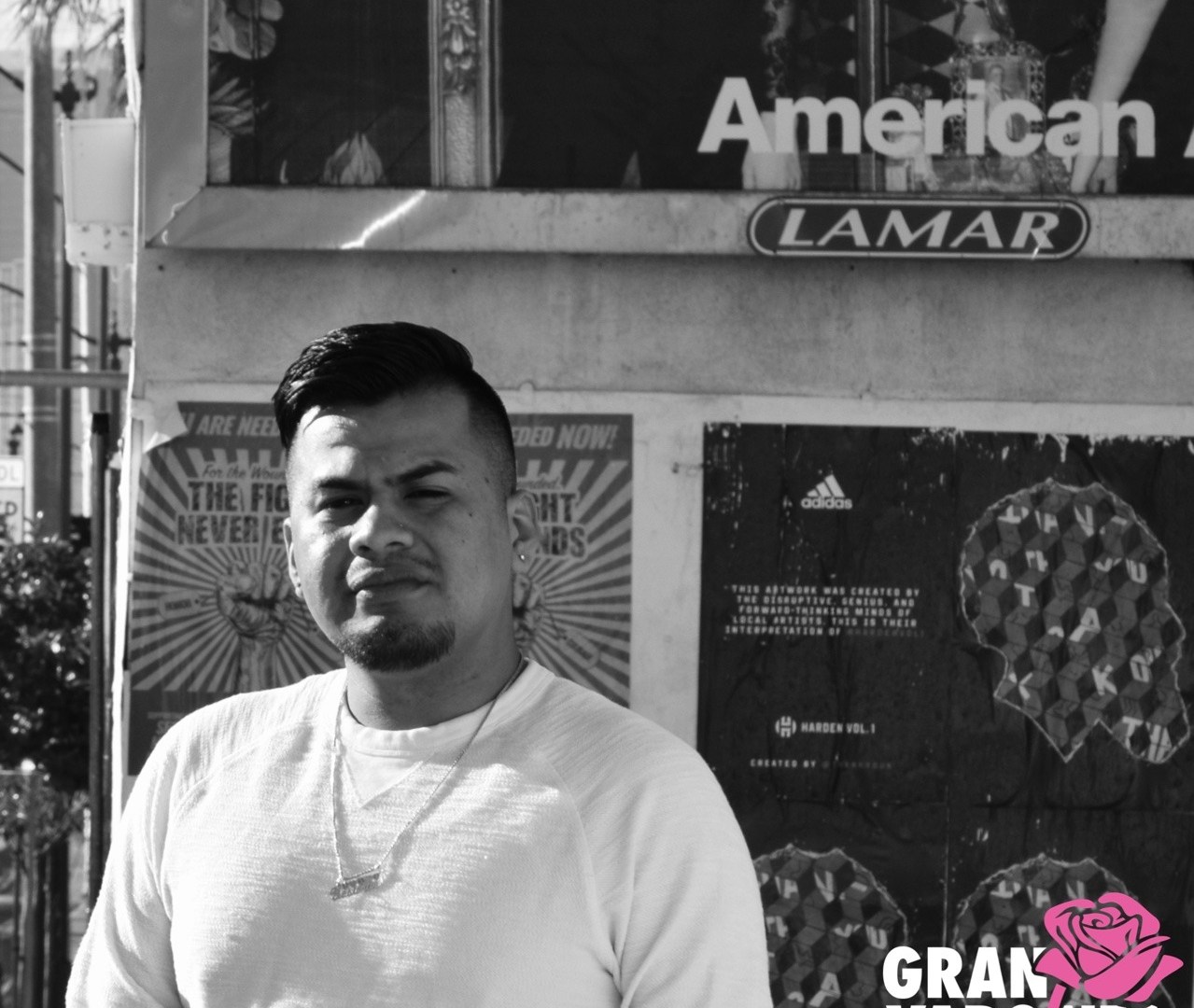 i discovered poetry when i was about 15 going on 16. i was a good kid. i’ve always liked books but i was really bashful. i was super shy. i was dealing with the fact that i was growing up in this neighborhood. no one really understands me. i’m growing up in extreme poverty. coming to terms that i’m queer. i’m coming to terms that i am undocumented. so it just feels like, “damn, can you throw something else?”

i remember that it was the other boys constantly policing me and saying, “you’re a fag cuz you talk like that” or “why do you wanna be a girl?” we would play video games and i would always pick chung lee or sonya or kitana. i was like, “yaaasss!” but it was something innate. it wasn’t something that i could hide.

even in our community as gay people, feminine people are viewed as something that is not desirable. for the longest time, i was like, in order for a guy to like me, i had to act a certain way, dress a certain way. but that’s not me. i’m a nerdy bitch.

i’m taking ownership of that femininity and being like, “yo, this is how i am.” if me being feminine intimidates you, there’s nothing i can do. i’m not going to change.

these are the common social pressures that we all face but nobody’s admitting it publicly. even the most butchest person probably feels like, “i have to perform this masculinity in order be desirable.” i don’t want to replicate that in my own community. i should be allowed to express myself the way i want to and not feel like, ya know, i’m gonna kiss dick just because i like kitana.