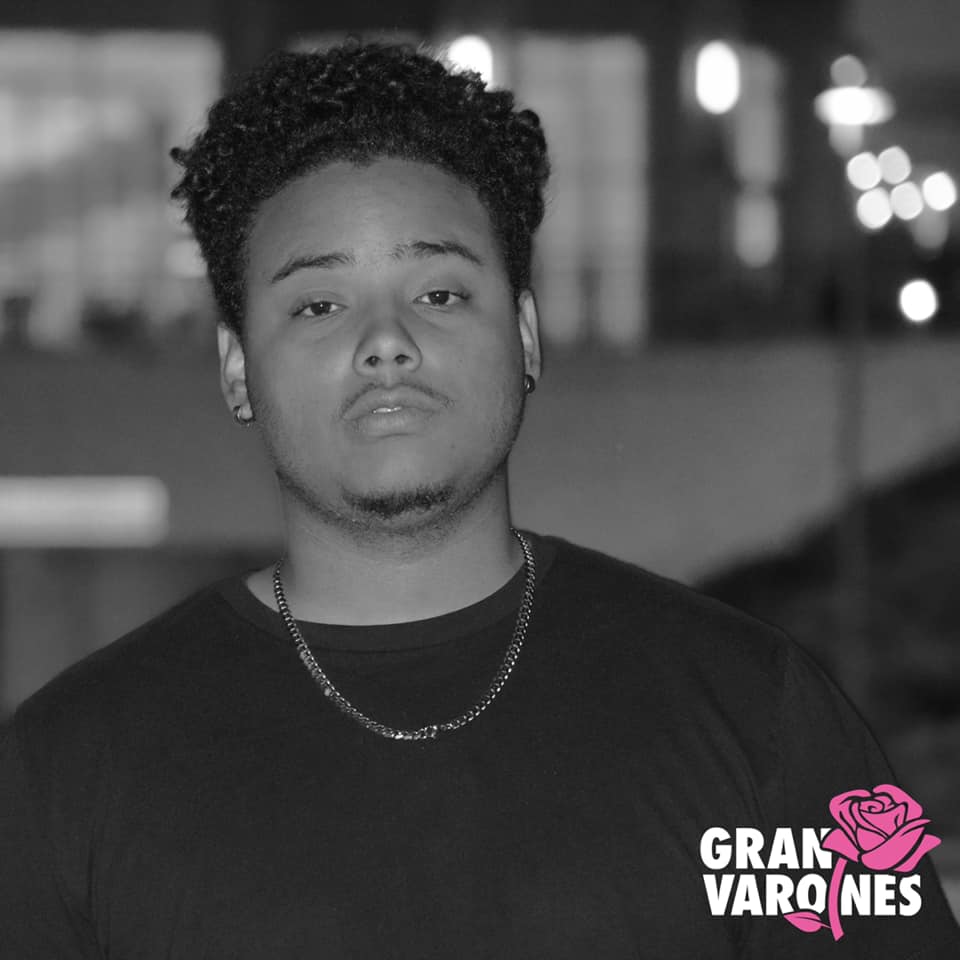 i’m 20 years old and i grew up in charlotte carolina. it was a bit awkward at times because it’s a very christian city. in the bible belt, everybody is very sketchy about everybody as far as how they live their life and every judgmental but i feel that my family was a good outlet for me to be able to myself or a version of myself, let’s just say. i grew up with two older brothers and an older sister. my sister is the only other gay person in the family…that we know of. but it was difficult to come out to my family even though they all knew. it was hard for me to actually say the words, “hey mom, dad, i’m gay.”

it was harder to come out to my mom or have my mom find out first before my dad because my dad is from new york. nobody is afraid to be themselves in new york, really. he had a best friend that he was a roommate with that was gay. my dad was a ballet dancer so he was around tons of gay people all of the time. but my mom, she’s from a small town called fairmount, west virginia. where you don’t say anything about gay or anything like that. that’s not something you talk about.

i think it’s better. a little better. i know my parents are still a little uncomfortable with it. i can’t go to them and say, “hey mom or hey dad, i’m having boy troubles.” i can’t do that because i know they’ll get aggressive and get angry and say, “no, let’s not talk about that.” but if my brothers were like, “we’re having girl troubles” they’ll be like, “what happened.” so whenever i tell them that “so and so asked me on a date” can you take me. they’re a little reluctant at times. so it’s kinda hard to decipher if whether or not they’re fully okay with it. i think i made it pretty clear at one point when i told them that either you accept it and love me or you just say goodbye.