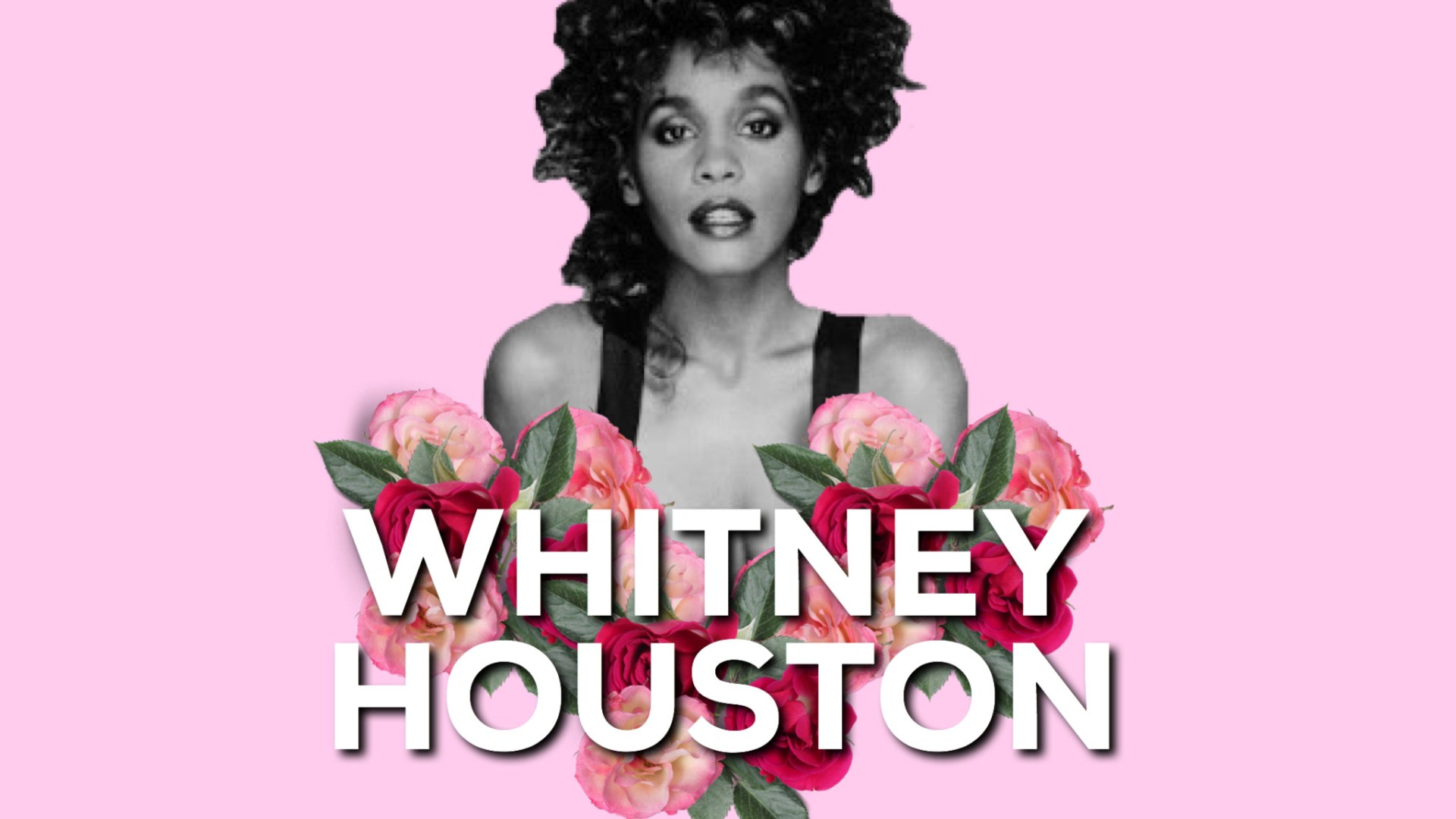 whitney houston was a queer icon decades before the term became a marketing ploy. she was one of us before, during and after all of the rumors. confirmation was never required or desired from us – the gay boys who lip synced her songs when left alone in the room. we, the gay boys knew that the world would peck and pick it apart – the connection she had with us. the little gay boys.

i have distinct memories of singing “how will i know” as an 8 year-old for hours as i babysat for aunt janet while she out visiting her then boyfriend in prison. i remember knowing that “didn’t we almost have it all” was a song about loss and regret years before i experienced how polarizing that kind of pain can be. i remember a lot of my life in music and whitney’s voice is ever present.

i bought every album, every single. because that was my hobby. I memorized her every achievement because knowledge about divas was the only education i valued. when other boys talked about which football player scored the most touchdowns, i’d remind them that whitney held the record for the most consecutive #1 songs on the hot 100. SEVEN! and eleven total.

whitney houston was one of the most successful recording artists of all time. she is still regarded as the greatest vocalist of lifetime. all of these are undisputed facts. she was a singer, song writer, actor, producer, pioneer, icon and mother. and she paid the greatest of prices for her success. the queer icon who was simply because she existed, sacrificed everything so that her voice would reach little gay boys dancing in the dark.

whitney houston, the legend who was oh so human, died on february 11, 2012. i still remember where i was and what i was wearing. i remember the feelings of lost and regret. i remember thinking, “didn’t we almost have it all.”

there has been much conversation about whitney’s loves, feelings and all of the things she kept a secret. i have no opinion, really. i am grateful for the soundtrack she provided. and i am filled with gratitude that i got exist on this earth the same time to witness her greatness in real time.