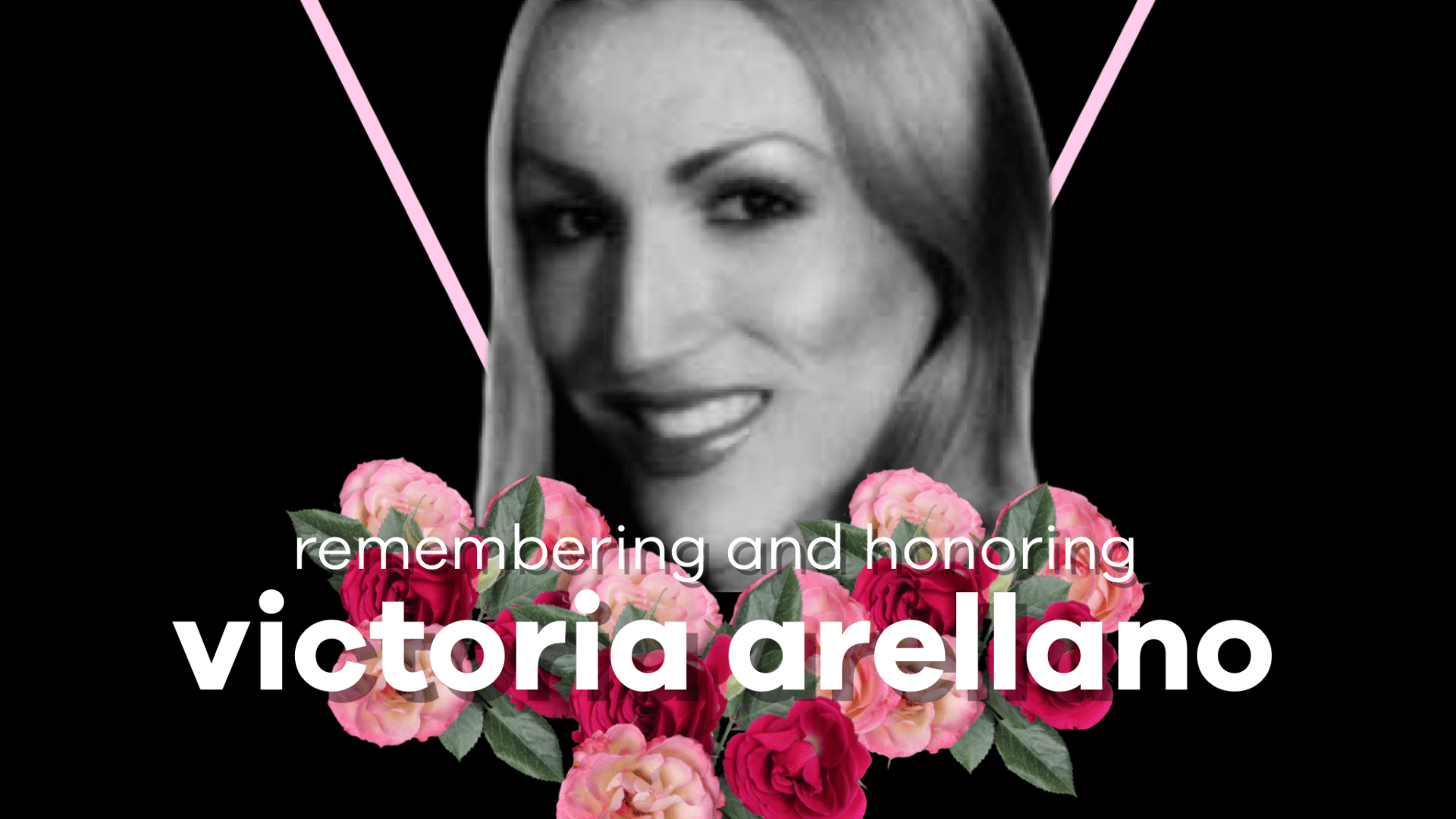 Today is National Youth HIV & AIDS Awareness Day (NYHAAD). It is a day to educate our communities about the impact of HIV and AIDS on young people. We are honoring Victoria Arellano, a Mexican trans woman living with AIDS, who died at the age of 23 years-old while in ICE custody on July 20, 2007.

Victoria Arellano came to the US when she was young. By many accounts, she was a huge music fan and adored divas like Selena, Celine Dion, Mariah Carey and Gloria Trevi. In May 2007, Victoria was detained by the police and then transferred to an ICE detention center because of her undocumented status. It was there that she endured mental and physical abuse by ICE officers.

Given ICE’s transphobia, she was put in a men’s facility. Victoria, who had been managing her HIV by taking medication, was denied access to life saving treatment while in ICE custody. Instead, ICE agents ignored her pleas for medical help. Other people detained with her took care of her as her health deteriorated, even staging a strike to try to get her medical attention.

Victoria died on June 20, 2007 because of willful ICE negligence. Unfortunately, ICE has continued its transphobia and HIV/AIDS-phobia by denying life saving treatment to trans immigrant women in custody. Most recently, Roxsana Hernandez and Johana Medina are two known trans women living with HIV to have died at the hands of ICE.

Victoria Arellano was just 23 years old. Her story is a reminder that the demand to end trans detention is an HIV/AIDS issue.

So on this #NYHAAD, in honor of Victoria, Roxsana and Johana, we are demanding that ICE end trans detention.

Follow @familiatqlm for ways to support #EndTransDetention and sign the NO PRIDE IN DETENTION action network petition.