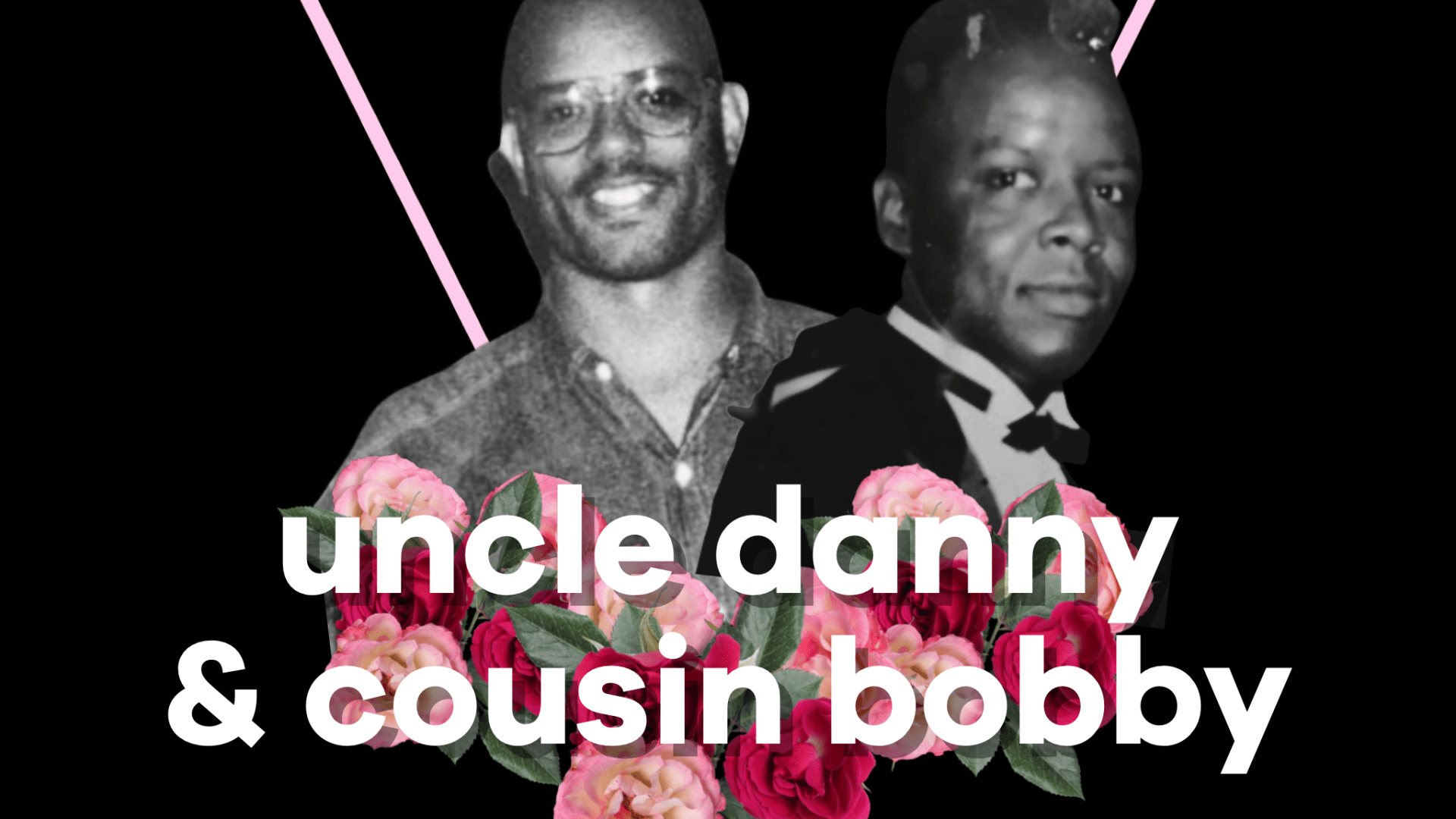 There’s much to say about Beyonce’s Renaissance and its homage to House Music and the ballroom scene, and LGBTQ pioneers. On the fiery track “Heated,” Beyoncé sings, “Uncle Johnny made my dress,” referring to her prom dress. She later explains that her late Uncle Johnny was everything—godmother, seamstress, caretaker, everything.

Bey reminds us of the several queer uncles, aunts, and other caregivers that continue to expand definitions of “family,” “mother,” “father,” “parents,” and “caregivers.” Those that provide us with money when our parents don’t have it, see us when we feel invisible and root for us when we don’t feel worthy of rooting.

Beyoncé opened up to us about her Uncle Johnny a few times, once at the 2019 GLAAD awards, again during “Heated,” and later in a detailed post explaining her uncle’s impact. Her Uncle Johnny passed due to AIDS-related complications.

I couldn’t help but tear up as she proclaimed, “Uncle Johnny Made My Dress” several times on “Heated.” I thought about several queer uncles, aunts, bristas, uncties, cousins, that my family upheld as “the best” or “the sweetest.”

The first uncle that came to mind was my cousin Daniel Webster McDowney, or “Danny.” He was my mom’s best friend. Danny was her prom date and always “brought the gift of joy.” Danny died of AIDS-related complications in 1996.

Another uncle that comes to mind is my great grandmother’s brother, “Bobby,” My mom told me he was full of joy and my maternal-grandma’s favorite.

Until this summer, I’d never heard of my uncle Bobby or knew that my great-grandmother had a gay sibling. She’d always hint that she was “down for the cause” by asking me questions like, “Are you going to the [Pride] parade this year” Uncle Bobby died of AIDS-related complications in 1992.

Uncle Johnny, Danny, and cousins like Bobby, remind us that family care doesn’t always look like direct parenting, but instead support. With trips to the part. McDonald’s money. With urging the parents to take a break. As we continue to redefine the fact that terms like “Mom” and “Dad,” don’t mean “sole supporters,” we should always uplift everyone playing a role in developing the future.

Armonte Butler (he/Him) is a Black Latinx Writer and activist based in Washington, DC. He serves as the  Program Coordinator for the Gran Varones Positive Digital Arts Fellowship.