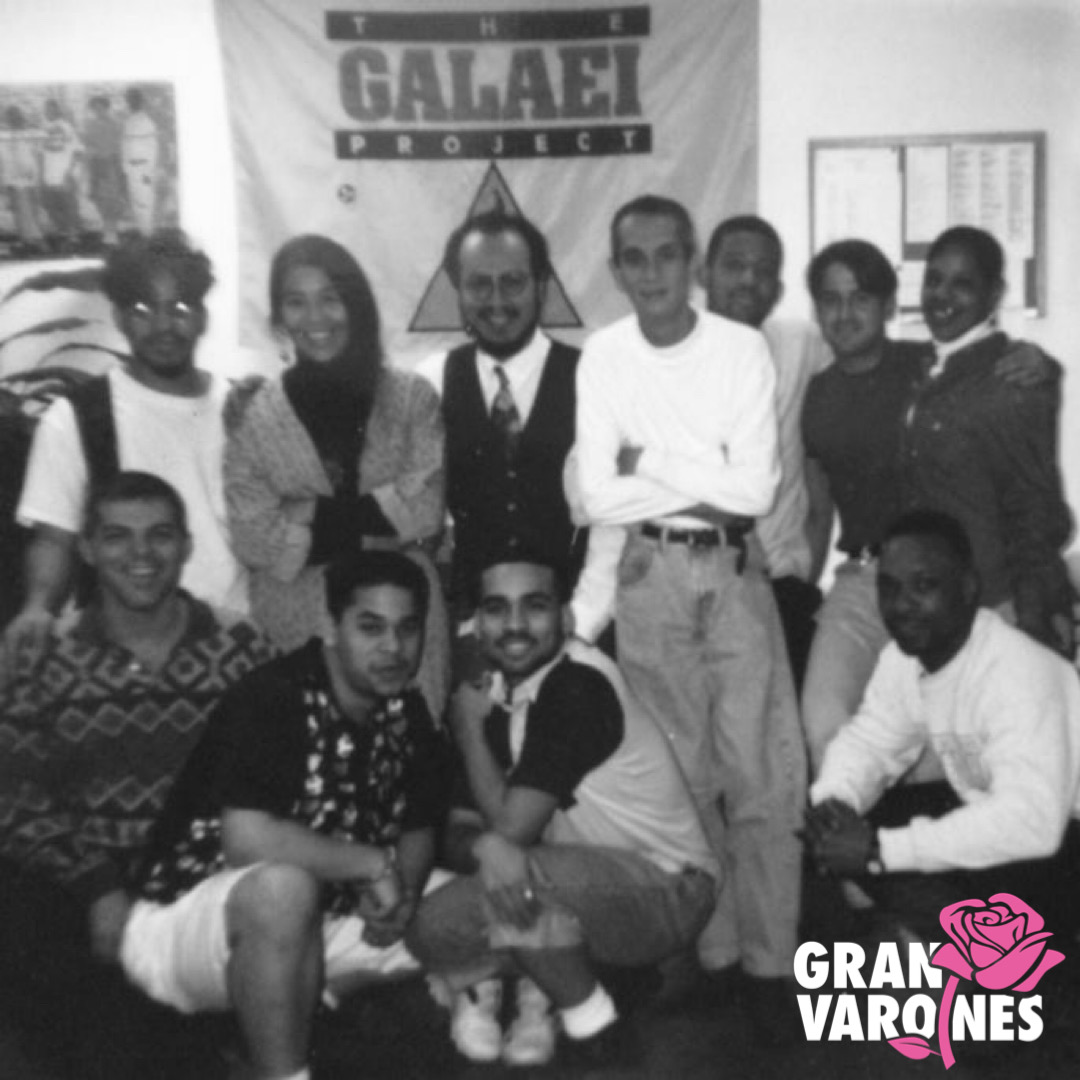 in 1995 i was a at a crossroads. i was an 18 year old high school drop out with a 8th grade education. my mother had moved out of the dilapidated house we called home leaving me and my brother younger brother nicholas to fend ourselves. i was still holding out for my dream of dancing for janet jackson or paula abdul but knew that i needed to figure something out. i just didn’t know exactly what i was trying figure out. i just wanted to dance.

i spent most of time in the house watching music videos but every wednesday night, i made my way to woody’s, a gay club in philly that had an youth night. it was my place of refuge. i’d catch the bus to the club to dance and so show off the new routines i had learned. during one of those nights out, while resting in between songs, i met steve. he too was an 18 year old boricua loca from north philly. we hit it off immediately. he said “mira, here is my work number. call me and maybe i can give you a ride to the club next week.”

a few days later, i gave him a call at work. he picked up and we started chatting. just then, i heard him being asked, “did you ever find your replacement? you’re leaving for your internship next month.” steve replied, “yes. i am on the phone with him now. louie, can you come in for an interview next week?”

i showed up to my interview wearing my black and blue bo jackson nike’s, white shorts and black shirt. and to accent this amazing outfit, i wore a blue bandana around my head. david acosta, galaei’s (which at the time stood for gay and lesbian latino aids education initiative) founding executive director must’ve seen something in me because he hired me on the spot as a peer youth educator. my first day of work was july 8, 1995. the chance meeting and phone call with steve changed the trajectory of my life.

i worked at galaei from 1995 – 1986 and then again from 1999 – 2005. steve and i lost touch some time in the late 1990s. during my time at there, i got my GED which eventually gave me the confidence to further my education. i began my hiv organizing work which provided me the opportunity to meet and work with some amazing mentors. i figured out who i was and wanted to become.