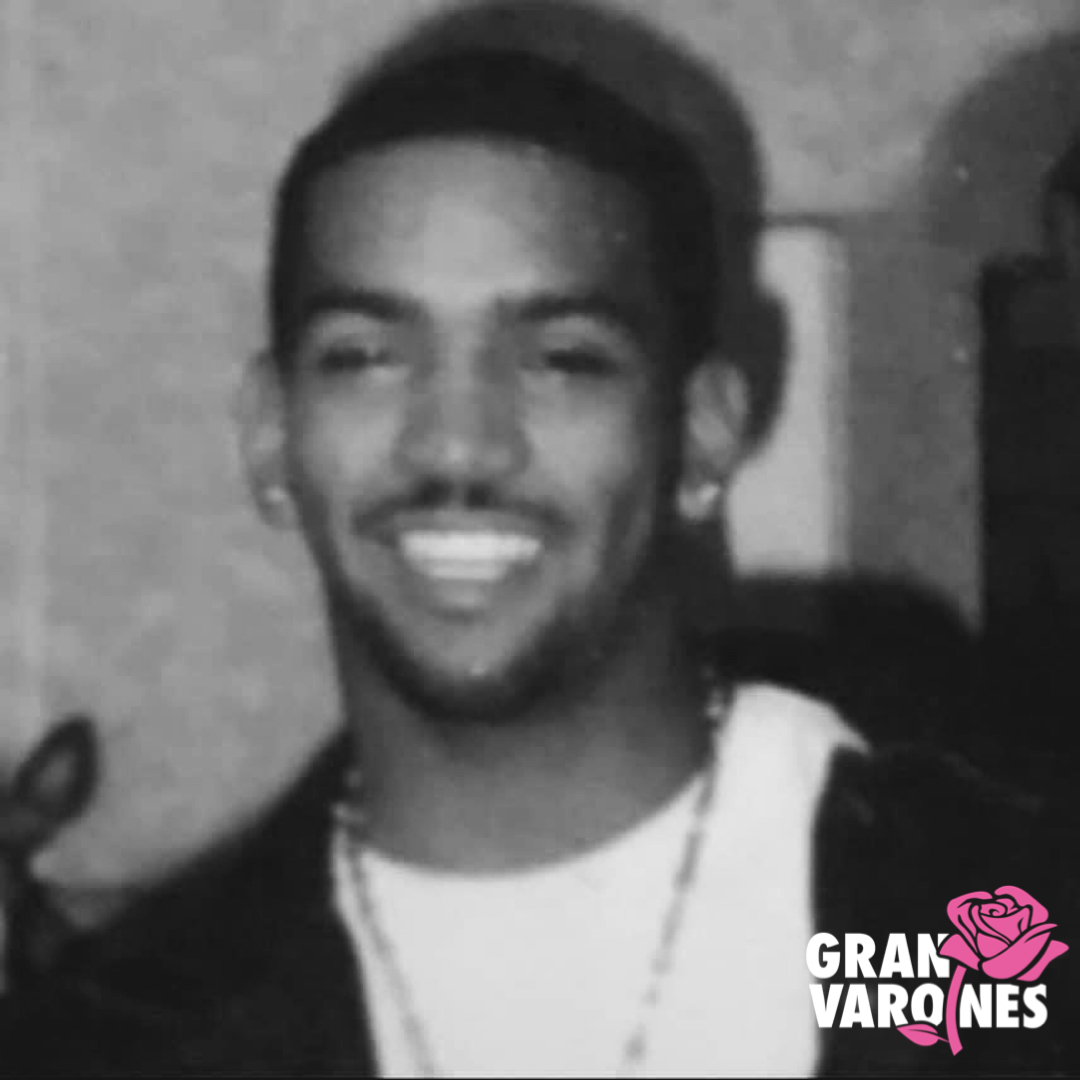 today would have been my brother’s 40th birthday. growing up with mother struggling with addiction often meant that christmas and birthdays were no different from tuesdays and thursdays. so we never learned how to celebrate occasions but nicholas and i spent those days together alone as we got older.

i was going through photos and found this picture of my brother during the 1996 snow storm in philadelphia. even though the city was buried under almost 30 inches of snow, he managed to pose for a rare photo.

i want to want to raise him up today by telling a quick story that sums up our relationship.

because my brother was darker, we often had to convince people that he and i were brothers. he was hyper masculine and i was fem af. he listened to kool g rap and i listened to mariah. we were complete opposites but we knew that we could not exist without each other.

one summer night, sometime in the early 1990’s, he was hanging with friends on the corner of our block and one of his friends didn’t know that we were brothers. as i walked by, the dumb ass dude said, “look at that faggot.” i didn’t hear it but i did hear someone getting punched into the face. i turned around and saw my brother whoppin’ the boy’s ass senseless.

i screamed, “nicky!” he stopped. he always stopped when i told him so. i asked, “what the fuck?!” he said “he called you a faggot.” we both started laughing because we knew that the dumb ass dude didn’t know nick was my brother. he also didn’t know that nick could beat his ass.

we would joke about this for years. anytime one of his friends would ask, “are y’all really brothers?” i would reply, “trust me, you don’t want to find out the way some other friends did.

nicholas was murdered on may 9, 2001. i remember not being sure if i could manage his loss for 18 minutes. but it has now been 19 years. nicholas, i still miss you. happy birthday! now my varones beat the asses of people who call me a faggot.