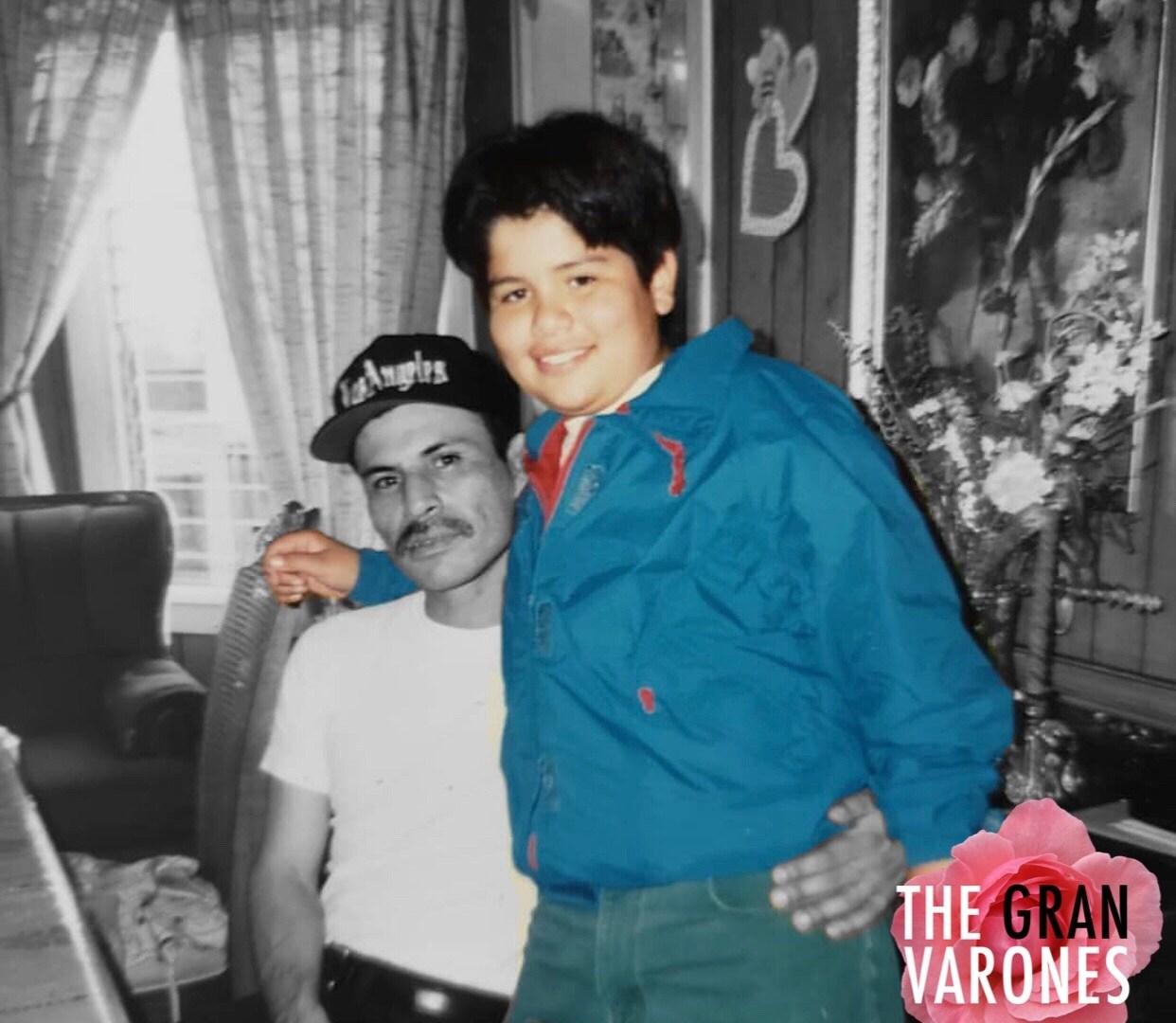 1996, somewhere in hollywood, ca with my tio chicho. he was the first gay man i ever met. i never came out to him but in his own way he introduced me to the concept of family and queerness. it is because of him that my own family didn’t have a hard time with my own queerness. at least not in my face. he opened a family door for me. i learned about the risks of being gay in the 90’s through the stories of his friends he lost during that time. he went back to mexico in the early 2000’s because he got tired of this country. i recently chatted him via a video call. he told me that he was proud of me.