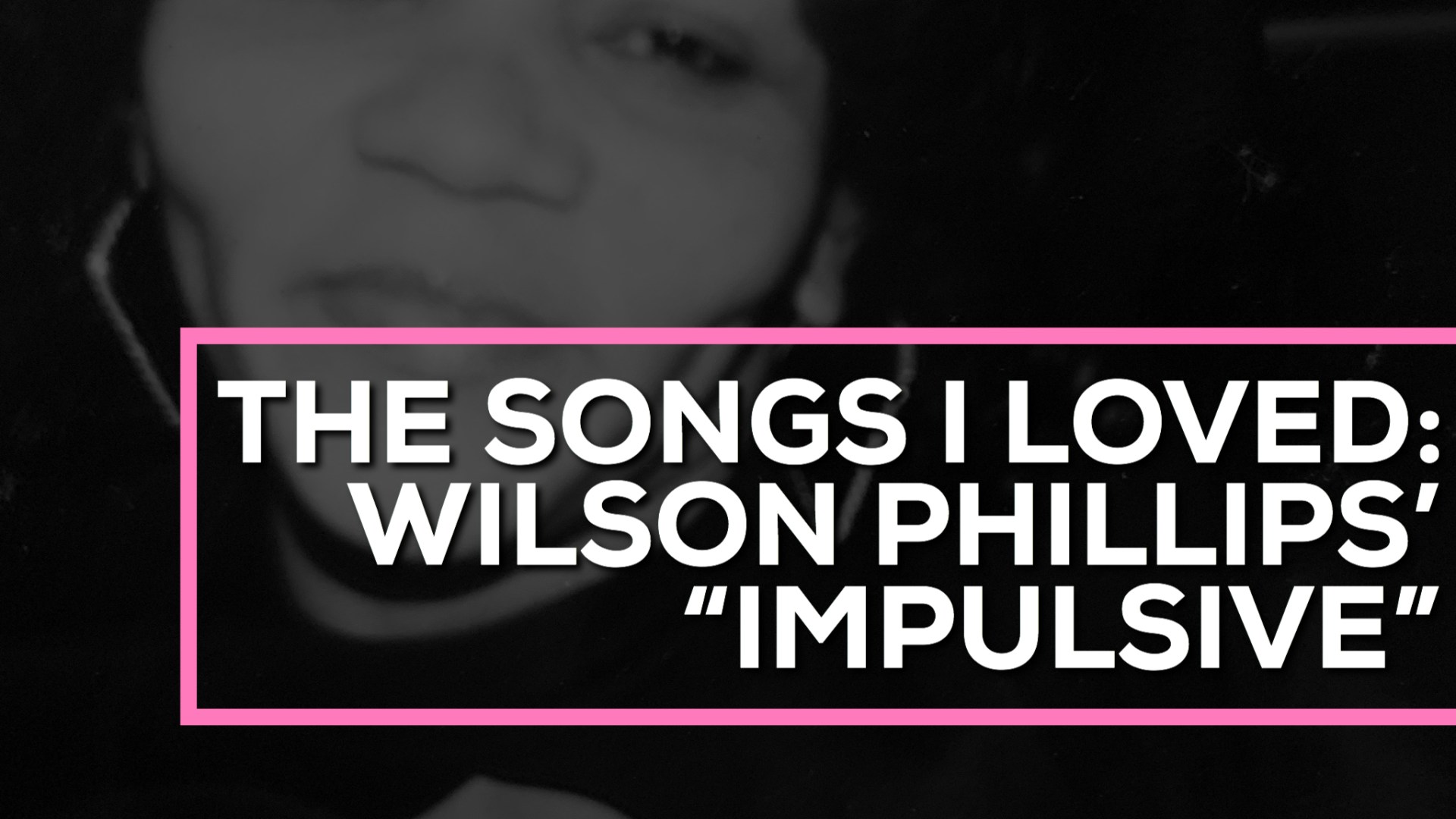 my LOVED mother’s day. birthdays and holidays came and went without much notice but mother’s day was her day to claim. like the rest of the mothers on our block, my mother got dressed to a T with my no where to go. but that was cool tho. getting dressed up was part of the ceremony.

i think she especially loved mother’s day because it falls on a sunday. the day where she and her friends would ask to borrow my radio so they could listen to the oldies from 7pm-12am. i hated giving up my radio. the oldies were – well, old – and i wanted to listen to janet jackson! whew, now i am sure my son feels the same about the music i play. oh how the tables have turned.

my mother wasn’t a huge contemporary music lover. she enjoyed it casually. by 1990, our house no longer had a record player. those days were on the other side of her addiction. one of the many things addiction stole from her. but there were a few songs i remember her loving. one of them was wilson phillips’ “impulsive.” i remember watching this music video and my mother saying, “i like that song.” i didn’t even know how to reply. i wanted to say, “for real? i am upstairs playing tracie spencer and this who catches your ear!?”

whenever i’d bring my radio downstairs to the living room to play probably the gayest music on the block, my mother would often ask, “play those white girls i like.” i would say, “wilson phillips, mom!” and i’d play “impulsive.”

released in october 1990 as their third single from their multi-platinum self-titled debut album, “impulsive” became the third consecutive top five pop hit for wilson phillips. it was also their first uptempo song following the chart topping ballads “hold on” and “release me.”

i never asked her what about the song she liked. it didn’t seem important at the time. maybe it’s because it’s a great pop song. i am learning to love mother’s day as much as my mother did. my ceremony is mourning in the morning and singing the songs she loved which includes the song by the white girls she loved.

happy mother’s day, mom. and their name is wilson phillips!