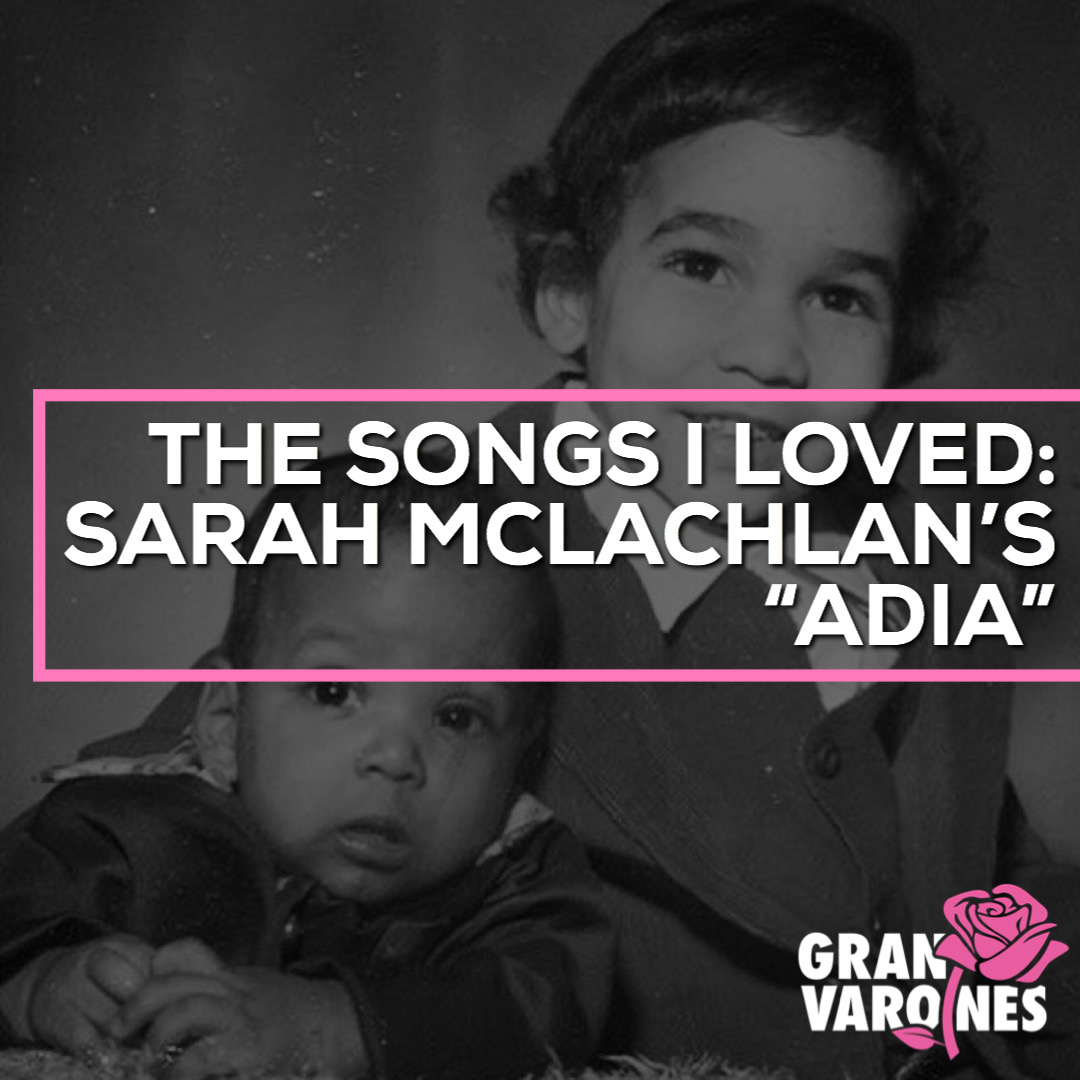 in 1998, my relationship with my younger brother nicholas was strained. we were so young (me 21 and he 18 years old) and on our own. looking back, i realize now just how much we carried on our young shoulders and how much of that prevented us from carrying each other.

nicholas was always locked up in juvenile detention. i was always trying to break out of my family. we were socialized that way. he was the “thug” and i was my mother’s chance at getting something “right” in this world. we were surviving the same hell differently.

when my mother moved to florida in an attempt to beat her addiction by starting a new life, nicholas and i were left to deal with our socialization. however, i, being the queer one, was expected to take care of him. i resented that. so much so that on the night he was arrested (again), i refused to come to his rescue. i was exhausted with “being there.” i wanted him to learn a lesson. because of this, he was sent to juvenile detention.

about a week later, nicholas jumped out of the window of the detention center, and escaped after nearly breaking his ankle. he hitchhiked home and limped into my room screaming the next morning. he was fuckin’ mad. i was mad that he was mad at me for not “stopping” my life to be there for him. in fact, i said that to him. actually, i am sure i shouted it. he replied, with his voice breaking, “you are my brother. you are all i have.” and limped into his bedroom. i was shattered. what he said left me fractured, just like our relationship.

i didn’t have the language skills express this great failure so i played this song because it sonically painted the picture of my failure at being responsible for nicholas. so i repeated every “adia” lyric like a mantra. i imagined the song would bring me closer to that forgiveness that both nicholas and i deserved.

i have always found solace in music and because there weren’t many songs about the family conflict, sarah mclachlan’s “adia,” a ballad about being responsible for someone and failing, really spoke to me. released in the early spring 1998, “adia” became sarah’s first top five pop hit on the billboard hot 100 and her most successful crossover single.

nicholas was murdered on may 9, 2001. we seldom spoke between 1998 and 2001. we didn’t know how. our socialization as men kept us apart. we could not unlearn that shit. at least not then.