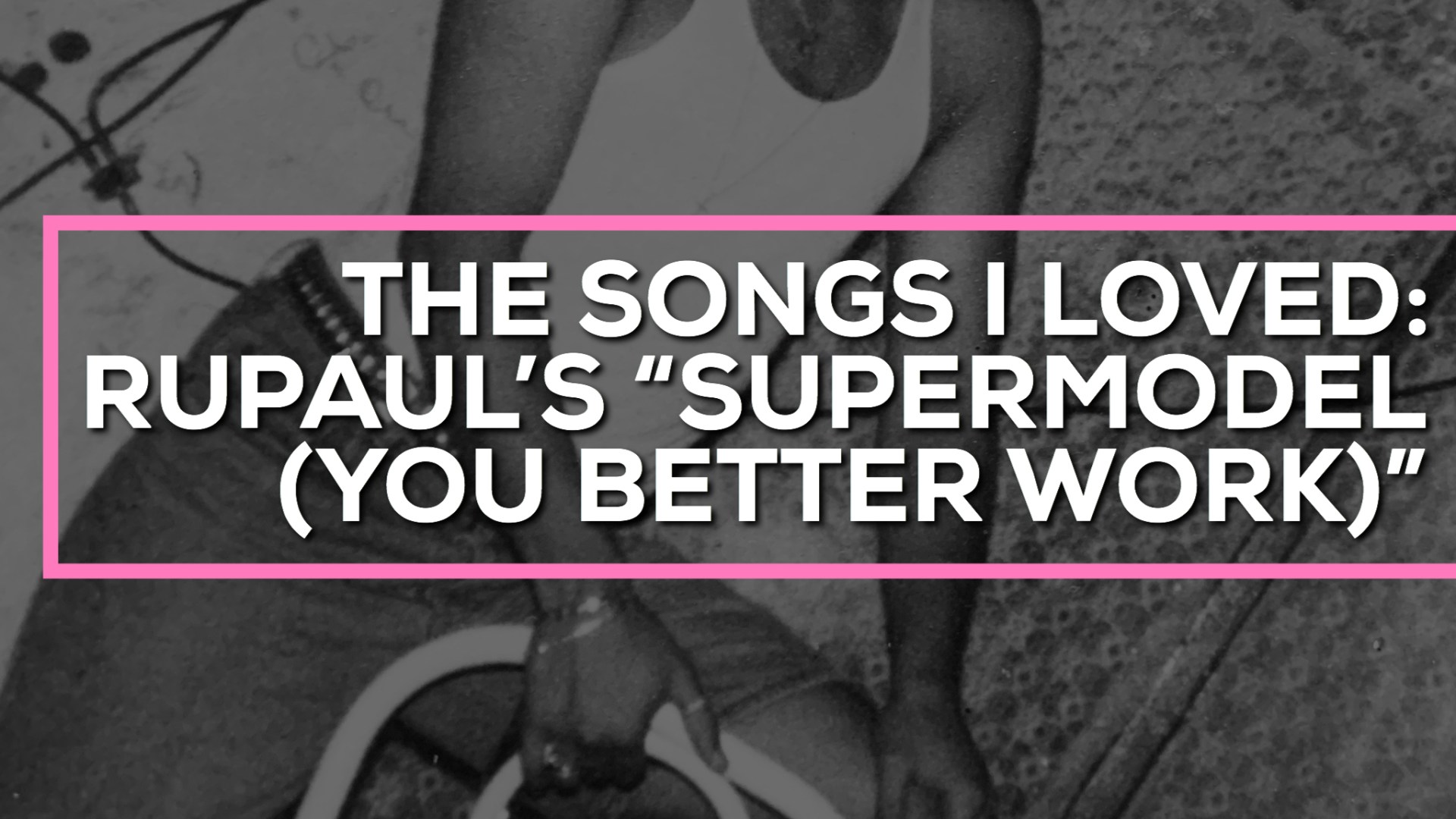 my mother worked for drug dealers. from monday – friday, regardless of how drunk or high she got the night before, she was up for work. i súplale this is where i got my work ethic and my ability to hold my liquor.

because of my mother’s line of work coupled with her very public struggle with addition, one of our neighbors called the police on us quite often. they would claim that my mother was endangering her children and kept massive amounts of drugs in the house – which was never true. she was adamant about that.

sometime late 1992, i was in my room watching music videos. it had to be sometime after 3pm because i was watching BET’s “video vibrations” and that came on 3pm. my mother was there getting dressed, i think. suddenly, we hear the front crash open and men yelling “freeze!” my young brothers were downstairs, before my mother and i could even react, cops with guns were bursting through my bedroom door. they ordered us on the floor as they pointed guns to our faces.

there we were laying face down on the floor with our hands on the back of our heads. i could hear the cops snickering. standing about me and my mother, one of them asks, “so which one is the faggot. we were told they was a faggot in here.” my mother and i, again face down on the floor, look at each other, i say, “that would be me.” i was 15 years old. the cops laughed. but you know what fuckin’ video began to play on the fuckin’ tv!? rupaul’s fuckin’ “supermodel (you better work).”

i was in awe at what i was watching from the floor. it was so gay. like, i mean, gay-gay! i asked my mother, “is that a drag queen?” my mother replies, “i think so.” i could not see what the cops were doing but i remember being able to hear them snicker. baybee, i am convinced that rupaul’s “supermodel (you better work)” music video played because my god is a faggot and they were letting me know via that video that when those cops asked about the faggot in the room, they summoned my faggot god. the cops searched and found no drugs. they left.

in the 28 years since the release of rupaul’s “supermodel,” i think of that moment i shared with my mother and my faggot god.

so yeah, FUCK THE POLICE – even the gay ones. my faggot god didn’t create gay police – white supremacy did.