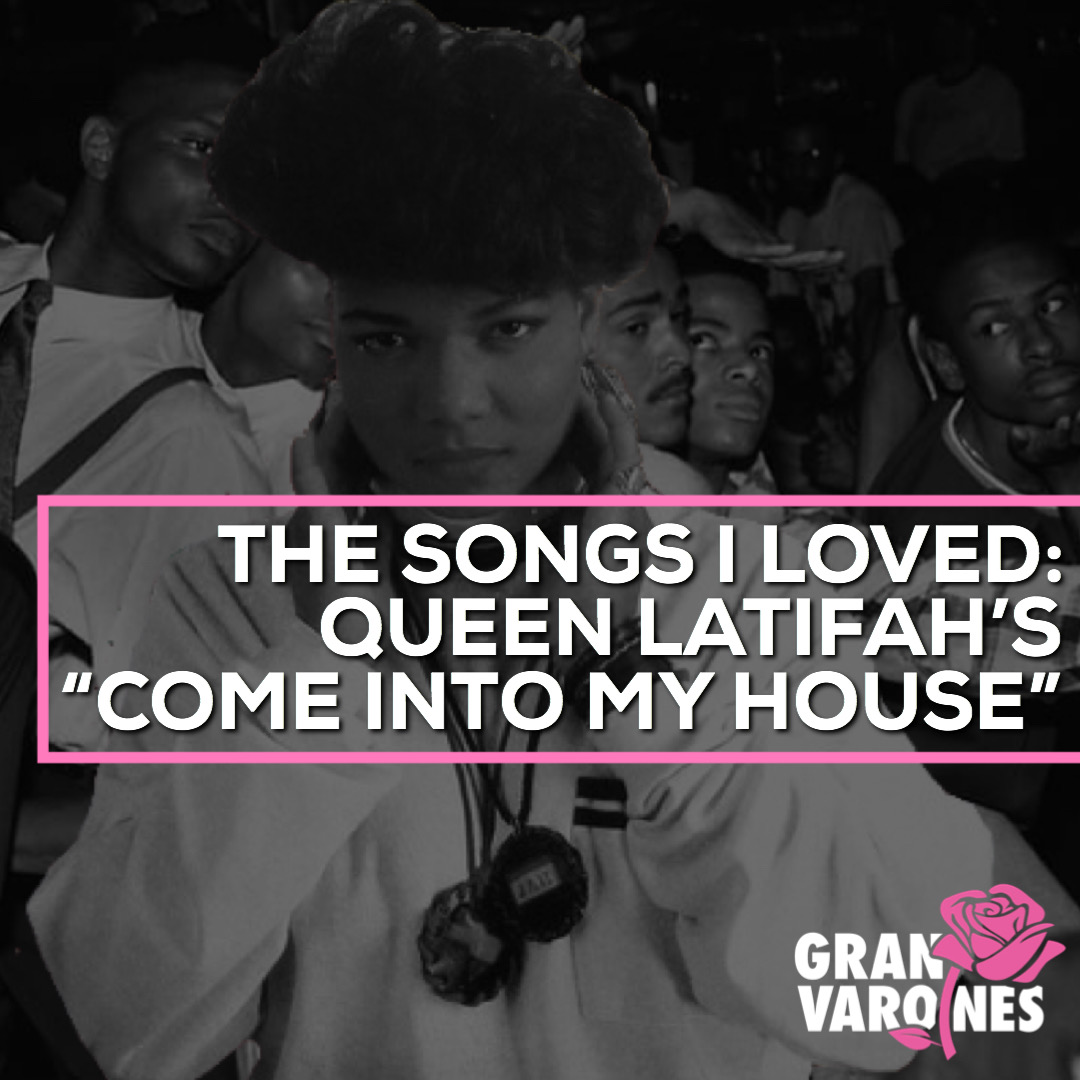 “welcome into my queendom, come one, come all…,” the opening line of the first verse of queen latifah’s 1990 hip-hop/house track “come into my house” was an invitation into her world, extended to those of us who were either exiled from or denied entry into kingdoms that valued hyper-masculinity and conformity. and once there, visitors were greeted with the song’s refrain, “give me body!,” a coded command to strike and hold a legendary pose.

released in early 1990, months before the release of madonna’s “vogue,” the song and video that is often credited for ushering the black queer dance form into the mainstream, “come into house’s” music video was, at until that time, one of the very few hip-hip visuals to center black queer dancers from the ballroom scene. among those dancers was the late great ballroom legend and vogue pioneer, willi ninja. witnessing black queerness in music videos may be more common in 2020, but 30 years ago, this was not the case and for a female rapper who just a few singles into her career to shake the table in all of the ways she did, was not just courageous but was in many ways, a cultural reset.

hip-hop as a music genre was not even a decade old when house music began to break out of the chicago and detroit dance clubs and into the national consciousness. both genres would eventually merge and birth the short lived genre “hip-house.” queen latifah’s “come into my house” was a product of that hybrid sound and was a hint of just how dynamic and multifaceted the queen was.

“come into my house” peaked at #21 on the hip-hop singles chart in march of 1990 and peaked at #7 on the dance/club chart later that spring. a very respectable showing for a independently released song.

“come into my house,” much like queen latifah, was years ahead of its time and it’s impact would not be recognized until decades later. “come into my house” was not queen’s last foray into the house genre. her 1991 spoken word dance joint, “how do i love thee” is proof that she is a house queen! no surprise tho, her “come into my house” lyric, “i prepared a space on my dance floor,” she was letting us that celebrations at the queendom are not temporary but ever lasting.