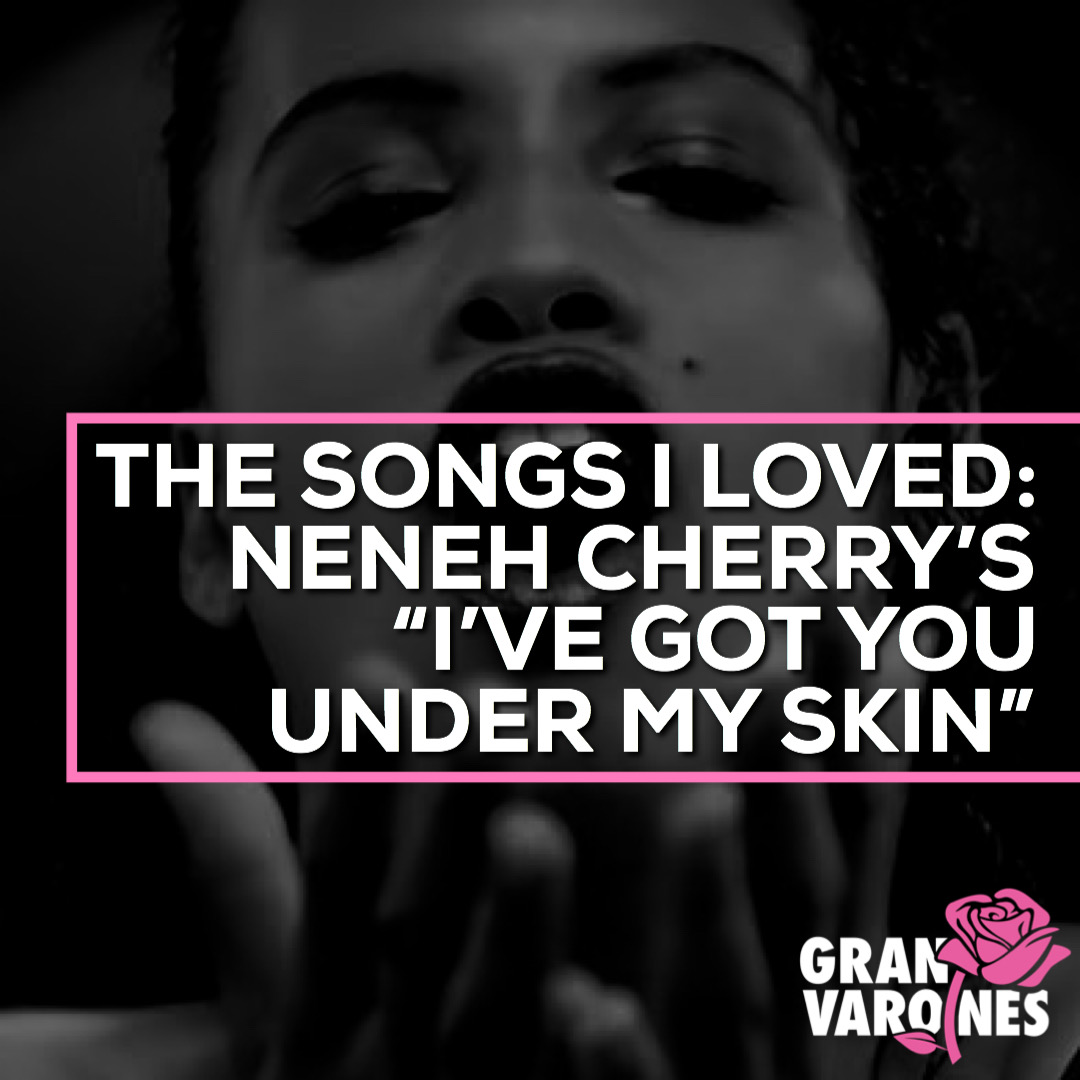 almost 10 years into the AIDS epidemic, and only 4 years removed from the first time president reagan uttered the mentioned AIDS in a public address, the imagination of most americans and mainstream news media, AIDS was just a “gay disease” that was “killing all the right people.” it was left to activists and artists to interrupt that narrative.

in september 1990, the red hot + blue compilation, the first of many of many from the red hot organization, was released. featuring a slew of notable recording artists including annie lennox, jody watley, kd lang, lisa stansfield just time name a few, the collection featured contemporary interpretations of songs by legendary composer and singer cole porter.

the album’s lead single was an reimagining of porter’s “i’ve got you under my skin” by british funk/dance/pop/hip-hop pioneer neneh cherry. co-produced by baby afrika baby bambaataa and neneh herself, the song was dedicated to neneh’s friend and mentor, buffalo fashion house creator and ray petri who succumbed to AIDS in 1989.

using just the just the title and a few lines from the original, the thumping bass heavy song is straight forward with its messaging about the impact of AIDS and stigma. the song’s straight forward messaging risks coming across as “preachy” but the accompanying video directed by jean-baptiste mondino balances the song’s tone with a stunning and artistic visual of what living and dancing through that era was like.

through the glow of a blue strobe light, neneh snatches your attention and punched your gut with sobering a first verse that includes lyrics “caught by a plague, slowly they fade, from immune deficiency, you see called AIDS.” what makes this opening rap even more powerful is that unlike most songs about AIDS at the time, neneh actually mentions the word “AIDS.” it’s a striking and at time slightly off putting to hear against a rhythmic drum track but neneh keeps you emotionally gripped by seductively singing the hook, “i’ve got you under my skin.”

the sunny imagery of the video includes a faceless male dancer in a silver latex catsuit is featured dancing in front of huge thumping speakers that, for me, communicate finding solace on the dance floor in a club with a disappearing community as the most beautiful music blares out the “AIDS kills fags” sentiment that rang all too loud in 1990.

by 1990 AIDS was rapidly becoming the leading cause of death among adults ages 25-44. With the extremely toxic and mostly ineffective AZT as the only available treatment, prevention messages were frantic at best but cherry’s very clear messaging about the prevention of intravenous transmission “share your love, don’t share the needle” holds up pretty well all these years later.

I remember watching the premiere of this music video on MTV in the fall of 1990 and being completely mesmerized. While songs like Dionne Warwick’s 1985 AIDS benefit #1 hit “that’s what friends are for” helped to raise awareness about the epidemic, for me, neneh cherry’s “i’ve got you under my skin” song and music video had a more somber tone that captured the state of the epidemic. i am still unpacking and examining all of the ways one can interpret “i’ve got you under my skin” in the context of HIV 30 years later.