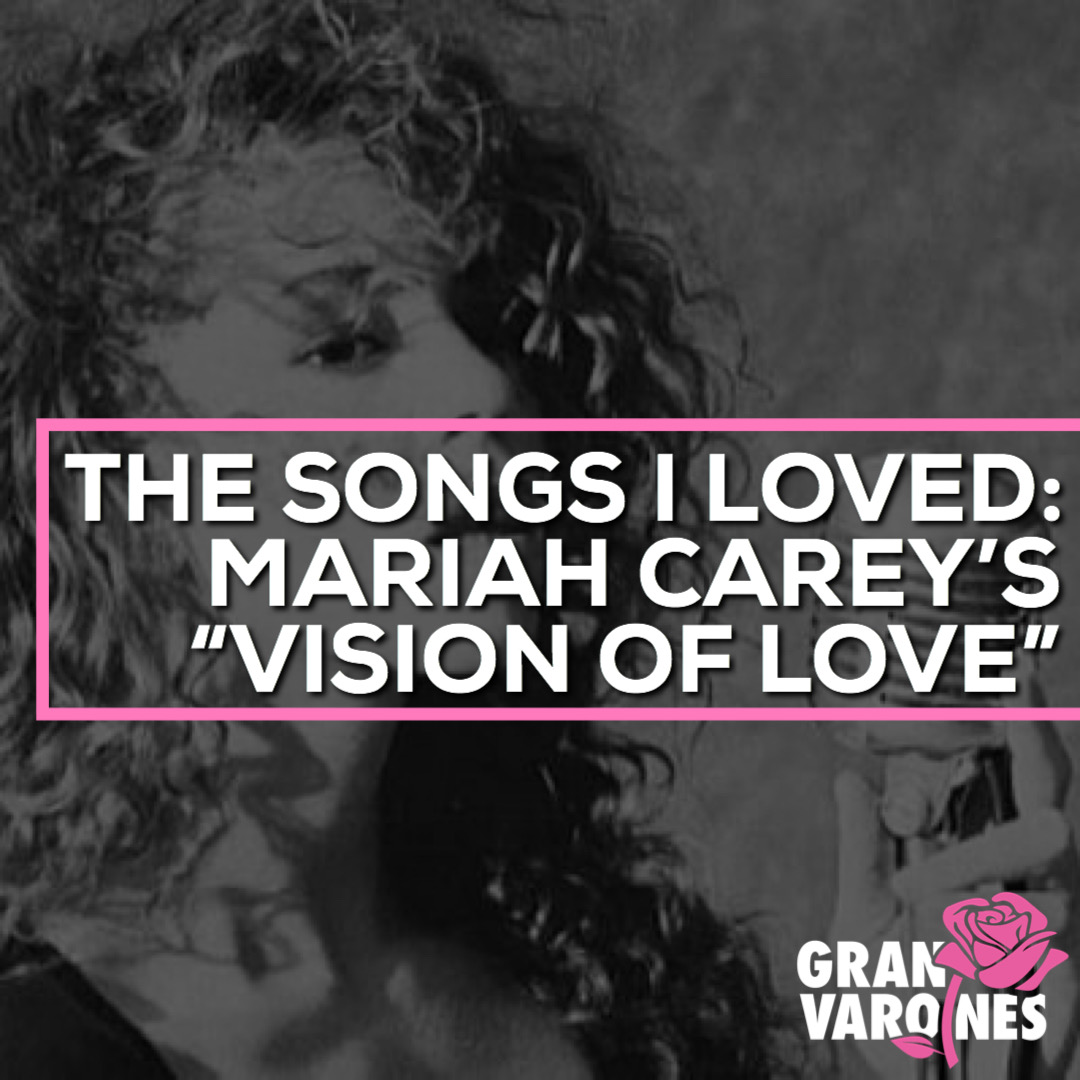 I lived in my imagination. There existed a universe filled with applause and standing ovations. And in 1990, one of those places I manifested that universe was in my aunt Janet’s basement. While others saw a dusty and gloomy space, occupied by things nobody wanted — I didn’t want to throw anything away. With just a double cassette radio and the dim light of what I am sure was a 25 watt bulb, was a world that protected me from the horrors that most queer kids like myself faced. The only time I ventured out was for school and not by choice. My survival mechanism in classrooms was ignoring the torment from other students – the way all my teachers did – and just daydream about the universe that existed within the confines of that basement until the school bell rang.

That basement was a place of environmental transformation. Whenever I played music as loud as I could, it became an arena for my “live” concerts that included a setlist of Janet Jackson and Paula Abdul songs. I’d imagine that all of the people, both adults and kids, who teased me because I was gay or because my mom struggled with crack addiction, were in the audience shocked into awe at my how far I’d come. I was popular in my imagination – all 13 year-old fem gay boys were popular in the gloomy refuge of my basement universe.

It was in that basement that I first heard Mariah Carey’s debut single “Vision of Love.” It was a Sunday night around 11:15pm. I know this because every Sunday night, I listened to a syndicated radio show called “Future Hits.” The hour-long show, which ran from 1984-1995, showcased newly released singles that had the potential to be future hits – hence the title. On that spring night, I listened as host Joel Denver introduced “Vision of Love.” I remember my initial response was “What a pretty name.” Then as the song began to play, I became captivated.

The production was not that much different from the current sound of R&B/Pop ballads of that time. What amazed me was the song’s lead and background vocals. Up until that point, Janet Jackson was the only artist in my opinion that mastered background vocals and harmonies. And for the record, Janet along with Brandy remain queens of harmonizing. But “Vision of love” had “oohs,” “ahhs” and “bops” that transcended vocals – they carried (see what I just did there?) the song in a way that instrumentation alone could never do.

It has been 30 years since the release of “Vision of Love,” the song that catapulted an unknown former background singer for Freestyle/Pop singer Brenda K. Starr, into a living music legend. Released in May of 1990, the song struck a chord with not just me, but with the mass populous. For many, that the song was interpreted as a love song, and for some, it communicated the experience of a spiritual awakening. For me, it was both. And in the wake of surviving both sexual, family seperation, and physical violence, this and most of the music of 1990, provided a musical backdrop in my journey to make sense of the world around me and the one I was creating. There, in that gloomy basement, Mariah Carey became my religion.

People often laugh at or are intrigued about my love for Mariah. My love for Mariah is deep and extends far beyond what the average listener may be or experience through her music, videos and persona. Her albums were like doctrines that provided directives of how to survive in a world committed to picking me apart. and the gay boy who always felt as if God was foreign to me, divas like Mariah were saviors who washed me over with love, acceptance without my ever having to denounce a part of who I was or will become.

The world has vastly changed since the release of “Vision of Love” in 1990. I have been living with HIV for well over a decade. My aunt Janet has since passed away, She was also a big Mariah fan. When she moved away to Florida in the mid-1990’s, I would purchase two copies of a Mariah album – one for me and one to mail off to Janet. I would then buy $10 calling cards (because that’s what poor people had to do when you didn’t have a phone or a long distance carrier. Yeah, that was a thing) and call her so we could dissect the album. This was a kind of bible study for me. My spirit was always right after those calls.

I cannot and probably will never be able to express my love and gratitude for Mariah without people labeling it as fanatical. What I do know is that ever since that Sunday night in 1990, there in that basement, in that place I conceived, Mariah has carried me through desperation and alienation for three decades. And for a Puerto Rican queer boy who used to only feel seen in his imagination, he now lives in the vision of the love that he creates and recreates every day. Just as he – I mean, just as I did, in that dusty basement all those years ago.