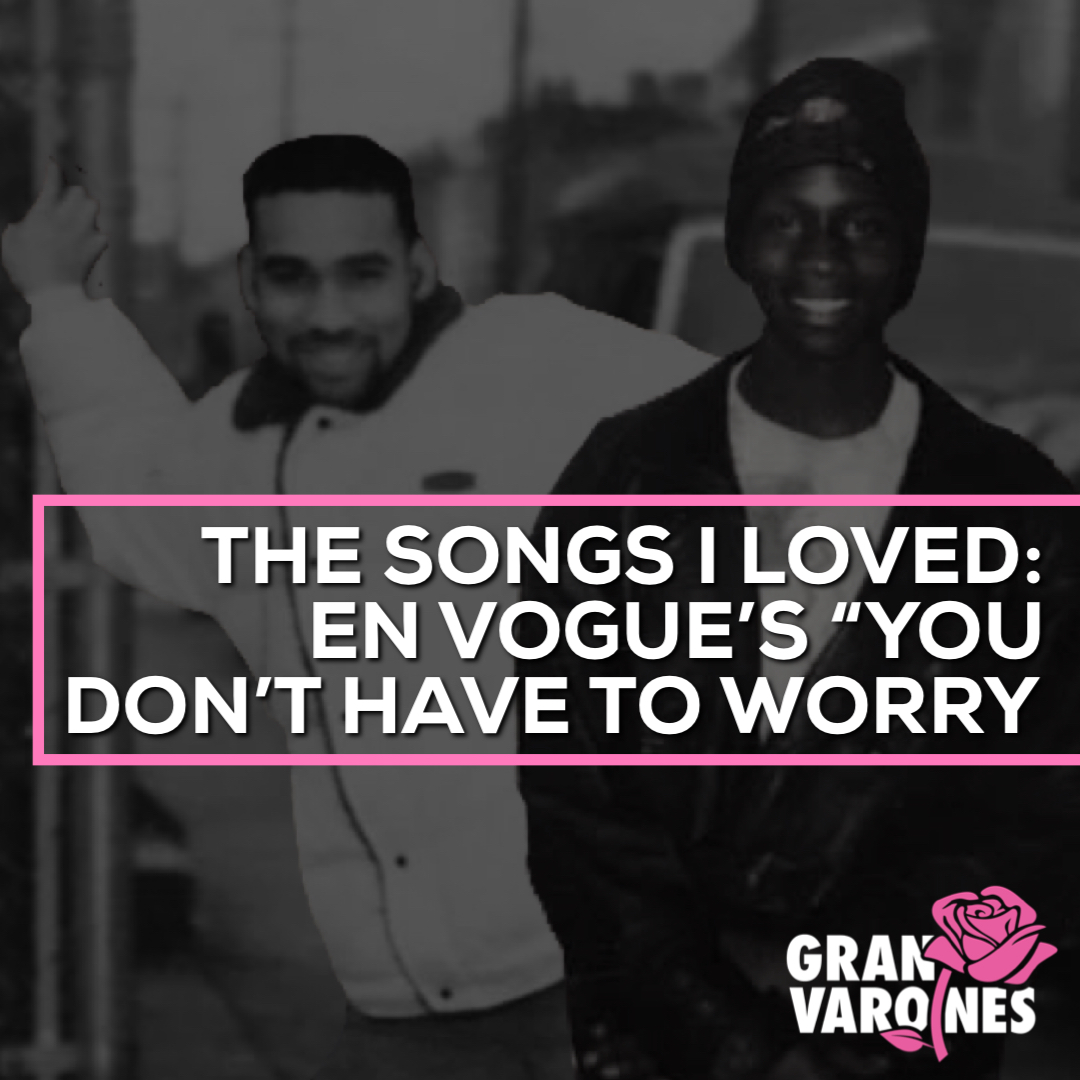 there are some songs from 1990 that i love but seldom listen to because they put me in space of melancholy. en vogue’s uptempo funk/pop gem “you don’t have to worry” is one of those songs.

the third single from their iconic debut album “born to sing,” which celebrated its 30th anniversary in march, “you don’t have to sorry” was released in the fall of 1990 when my best friend robert was sent away to foster care. we loved all things girl groups and en vogue was at the top of our list. well, them and the good girls.

when en vogue released their first two singles “hold on” and “lies,” both r&b chart toppers in the first half of 1990, robert and i spent our days perfecting their choreography and mannerisms. we even chose two group members each as our avatars. i was “cindy” and “dawn” because their voices were more “pop.” robert, who always loved a good-good gospel vocal, chose “terry” and “maxine.” oh the world we created when imagining was easy.

but the days of rehearsing and imagine ourselves as adored celebrities with fancy clothes were no longer. he was away and my family didn’t have a phone. so phone calls were not a possibility.

“you don’t have to worry” was released in october 1990 and like the two singles that proceeded, it topped the r&b chart. however, unlike the previous singles, i didn’t fill my days mastering the choreography from their live performances. it wasn’t as fun without robert.

robert and i reconnected soon after. and again he was sent away. our friendship has endured. we spoke over the phone a few days ago and laughed about all the things that make me sad when i am alone. but i tell young robert and louie, the teens that still follow me around like a shadow, “you don’t have to worry. we survived. we are even more than what we imagined.”