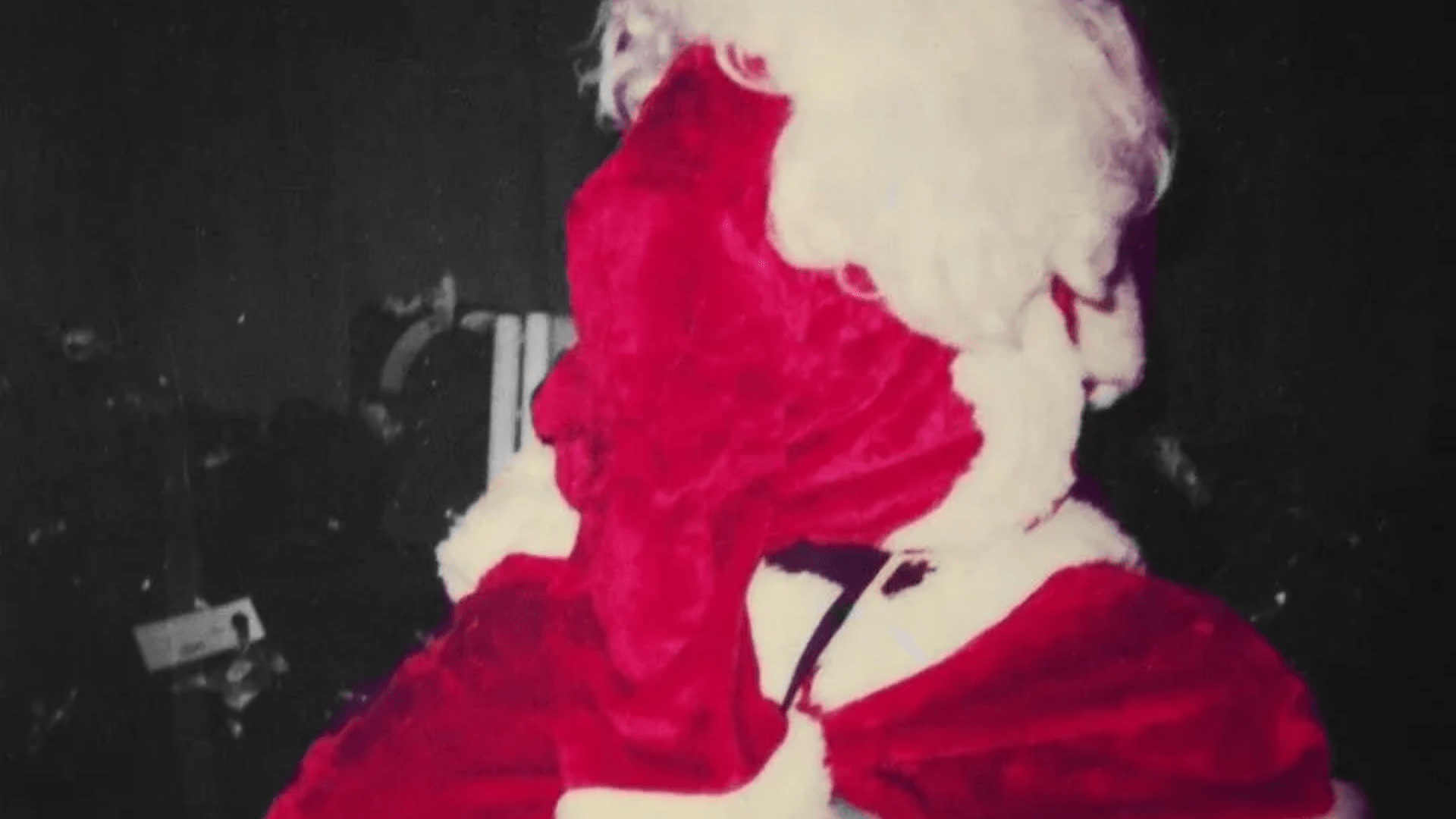 growing up i knew that i could and would be anything i wanted – as long as i could get access to resources and shit. i imagined that i would be a backup dancer for janet jackson or paula abdul. i daydreamed about being a famous pop artist. i even had dreams of being an english teacher. but there are two things that NEVER crossed my mind – 1) being the best man at a wedding and 2) being santa! but because my life has always proven to be either a joke or unpredictable or a combination of the both – i was a best man at a wedding (where the white bride’s family boycotted) and santa clause for an event at a children’s hospital.

sometime in the early 2000s, my best friend and mike and i were working with a group of young people living with hiv at a local philadelphia hospital. we facilitated weekly interactive life-skills (do folks still use that term?) workshops and after a some time, we were a community. so when the santa that was scheduled to appear at the hospital’s christmas party abruptly canceled the day of the event, i was asked by the young people to step in.

i had less than an hour to get to the hospital and put the santa outfit. admittedly, i was both excited and frightened at the same time. “ima be a gay ass santa. this could go two ways!”

so there a was on a friday stepping into a hot-ass red velvet outfit and preparing myself to be something i never even quite believed in. christmas was never a huge day growing up and here i was being one of the holiday’s icons.

so for a few hours that friday afternoon, i gave out presents, listened as young shared their christmas wishes, and took pictures. it was without a doubt one of the most surreal moments of my life. the kids thought i was the coolest santa ever. could be cuz i was like “yo! you being good? cool. that’s what’s up!” or “you bettah work!”

i think of that often. over the years. it has helped me to connect with the holidays in all of the ways i couldn’t as a child.

i never realized my dreams of dancing for janet and paula. but i did land a few cool choreography gigs in my 20s. i never became the pop artist i once dreamt about but i did record a few songs in the 90s and even have a song on itunes i co-wrote. don’t ask me about it cuz i will never name the song. i didn’t become an english teacher but i am writer. but i was santa for a day. and hearing christmas wishes of chicken reminded me just how important it is to whisper those wishes to someone else.