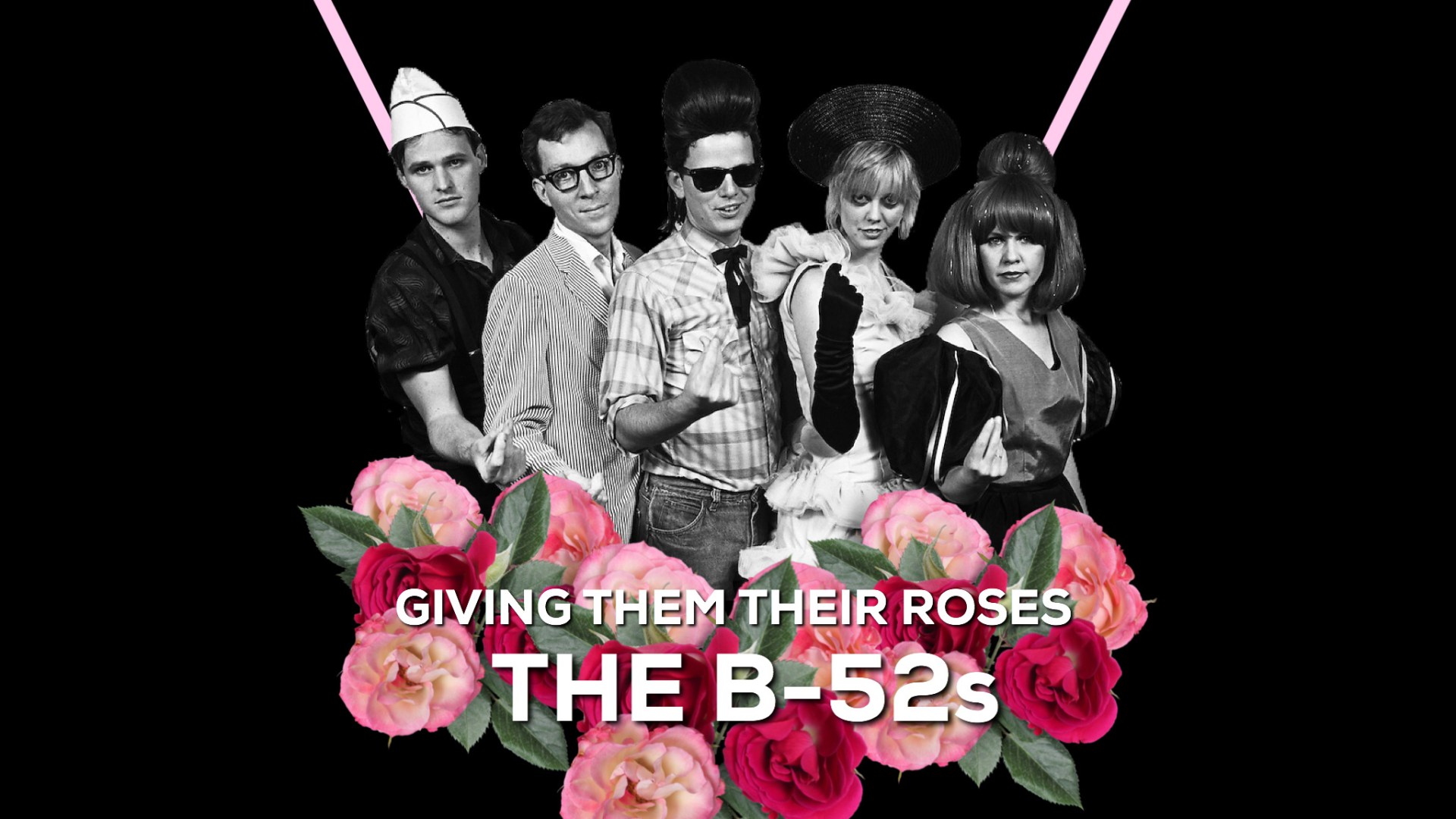 i always knew i was gay. i don’t have a coming out story because i was always “out” or whatever that meant for a 13 year old in 1990. i didn’t begin to identify as queer until much later in my life. partly, because in 1990, i didn’t even know what that word even meant but what i did know what that whatever it meant – it was the best way to describe the b-52’s.

the quirky new wave athens, georgia-based band with surf and pop overtones had released four albums since 1976 and even scored a few charting hits on the hot 100 by the time they released their mainstream breakthrough album “cosmic thing” in 1989. the album was a comeback of sorts after the group’s extended hiatus following the sudden death of their original guitarist ricky wilson in 1985 due to complications of AIDS, just months before the release of their 1986 album “bouncing off of satellites.” after the devastation subsided, the remaining group members re-grouped two years later to record new music. they also became one of the first bands to release an AIDS public service announcement.

the b-52s entered my universe in late 1989 just as i was entering what i call my musical coming of age. that year their breakthrough hit “love shack” was in heavy rotation at MTV and it was the perfect depiction of a queer af party. but it was their follow-up single “roam” that solidified my fandom of the group. the jubilant song was campy and was like a secret world where only kids who were teased at school could enter.

as i got older, i not only understood but greatly appreciated how impactful the b-52’s were to my musical and cultural pallet. they were subversive and reminded me of queer legend divine whom i had fallen in love with after watching the john waters 1988 film “hairspray.” and with the AIDS epidemic at its second peak in 1990, queer identity hid plain site in mainstream media. it was these quirky videos and songs that served as reminders that queerness was not dying – it was just beginning thrive.