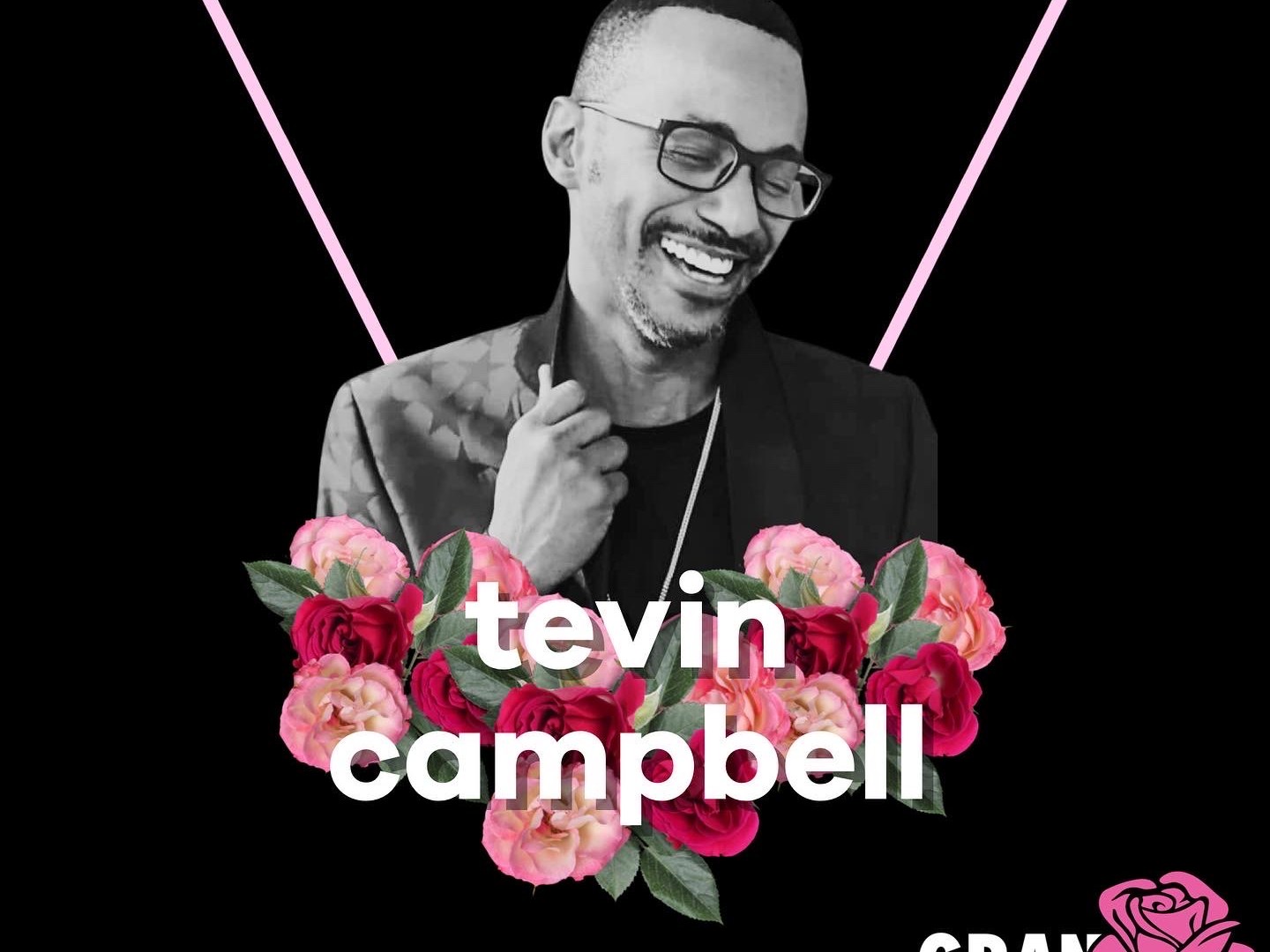 most recording artists only wish to have recorded with quincy jones and prince, but by age 14, tevin campbell worked with both. tevin’s first two singles, the jones produced “tomorrow (a better you, a better me)” and “round & round” (written & produced by prince) landed inside the r&b top five, with the former reaching number one – and this was just in 1990.

campbell would release his debut album “T.E.V.I.N.,” hit records stores in november 1991 and was proceeded by the r&b chart-topping and pop top 10 “tell me what you want me to do.” the success of the single helped propel the album to platinum status paving the way for greater success.

in october 1993, tevin released his sophomore album “i’m ready.” the album proved to be a high mark in his career resulting in several pop and r&b hits including the title track, “can we talk,” “always in my heart,” and “shhh.”

tevin later voiced the character powerline in the 1995 disney animated film “a goofy movie” before transitioning to broadway actor, appearing as seaweed on the hit musical “hairspray.”

throughout his entire career, tevin had to contend with endless speculation about his sexual identity. tevin chose to never address the rumors. for some, it may be difficult to imagine in a world where black queer artists like lil nas x had conquered pop charts, it was almost unimaginable in the 1990s – during a time of AIDS and extreme homophobia.

on august 17, 2022, during an interview with people magazine’s “people every day”podcast, tevin confirmed that he identities as a gay man. “what makes me happiest right now is how far I’ve come in life,” tevin stated on the podcast. “There are a lot of kids, especially young Black boys that need to see representation. They’re not being taught to love themselves because of who they are.”

for a generation of young black gay boys who saw themselves in tevin campbell’s music videos, we thank him for his existence and for being so generous with sharing his journey. we celebrate you. we love you now and forever.