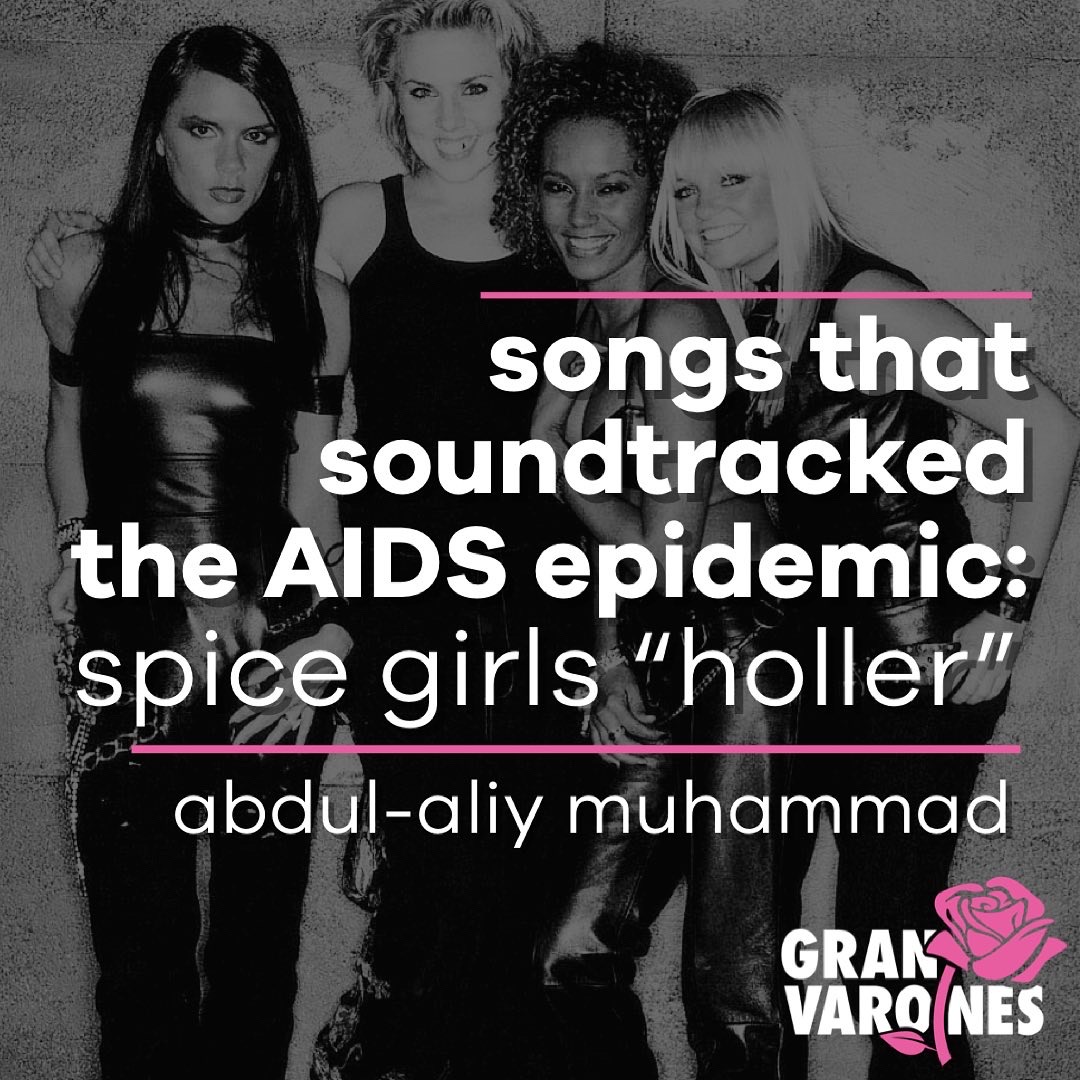 “I want to make you holler, and make you scream my name” a song on the third studio album of The Spice Girls, opens up with a sonic reference to TLC’s “No Scrubs” and was released in the UK on October 23, 2000, three days before my 17th birthday. The song was produced by the “Darkchild” himself, Rodney Jerkins, and it is masterfully composed, having the makings of a hit. It is a song about the “pleasure principle,” a song that doesn’t evade the desire for hollering during sex. It also talks about consent, albeit indirectly by saying “I’ll give you rules to follow” and indeed, this song is instructive.

The Spice Girls emerged onto the international music scene in 1996 with their smash hit “Wannabe.” The jovial song about friendship and boundaries changed the pop game forever. I instantly became a fan when I was the tender age of 12. This song propelled them to meteoric success. “Wannabe” became the biggest debut hit of all time. I still randomly cite their lyrics “Yo – I’ll tell you what I want, what I really, really want.”

Now back to “Holler” which was released in late 2000, its accompanying music video was much sleeker than their previous ones. Just as sexy as their 1997 ballad ”2 Become One.” I remember “Holler” wasn’t readily available in the US but topped the UK charts. At 17 I had stumbled upon the Gayborhood in Philadelphia after school. It was a spring day, I believe,  and I had wanted to explore the nooks and crannies of Center City Philadelphia. I walked down from 15th and Market to 13th and Market and then over to Walnut Street, just randomly wandering. I guess it must’ve been a night when clubs were open because I saw a sea of people like me. This was in 2000. I met Nizah Morris that night, she was walking and working and I said hi, she humored me by saying “Hi sugah” in response. She was so sweet. I noticed an underwear store on Walnut Street, “The Male Ego” and baby, the models they had wearing the undies had some big EGOS. I wanted them to make me “Holler.”

This was 8 years before my HIV diagnosis and 8 years after I had receptive anal sex for the first time. I was so excited that I was desired by someone I thought was so cute. I’ll call him W., for the sake of the story. He was a Boricua and lived in the Allegheny section of Philadelphia. I met him the first night I happened upon the Gayborhood. I had a beeper, yeah I’m that old, and I gave him my (beeper) number. We talked late nights and had phone sex so many times. One night, we talked and he wanted to know if he could top me. I was so nervous because I was used to sucking d*ck, but taking d*ck was foreign to me. I thought to myself, “how could I deny this tall and handsome boy.” I asked a friend, a trans woman named Peaches, to teach me the ins and outs of cleaning my bootyhole. She told me to get Massengill Douche and grab a condom and cut the tip of the condom off, place it over the nozzle and then lube my hole. She said I should get into the fetal position and put it in my hole.

Chyle, my hole was hollering! LOL. Anyway, I learned later to use FLEET enemas and I never returned to the advice of the teaches of this particular Peaches.

Listening to “Holler” today made me think of that experience. An experience that is part of my life, a meaningful moment when I was forming my desires, and before I tested HIV positive. That in-between space, where all I wanted was to be touched and seen as beautiful and made to holler.

Abdul-Aliy Muhammad (They/Them) is a Philadelphia born writer, organizer and cofounder of the Black and Brown Workers Co-op. In their work they often trouble ideas of medical surveillance, bodily autonomy and Blackness.Follow them on Twitter at: @mxabdulaliy. Cash App: $dulle