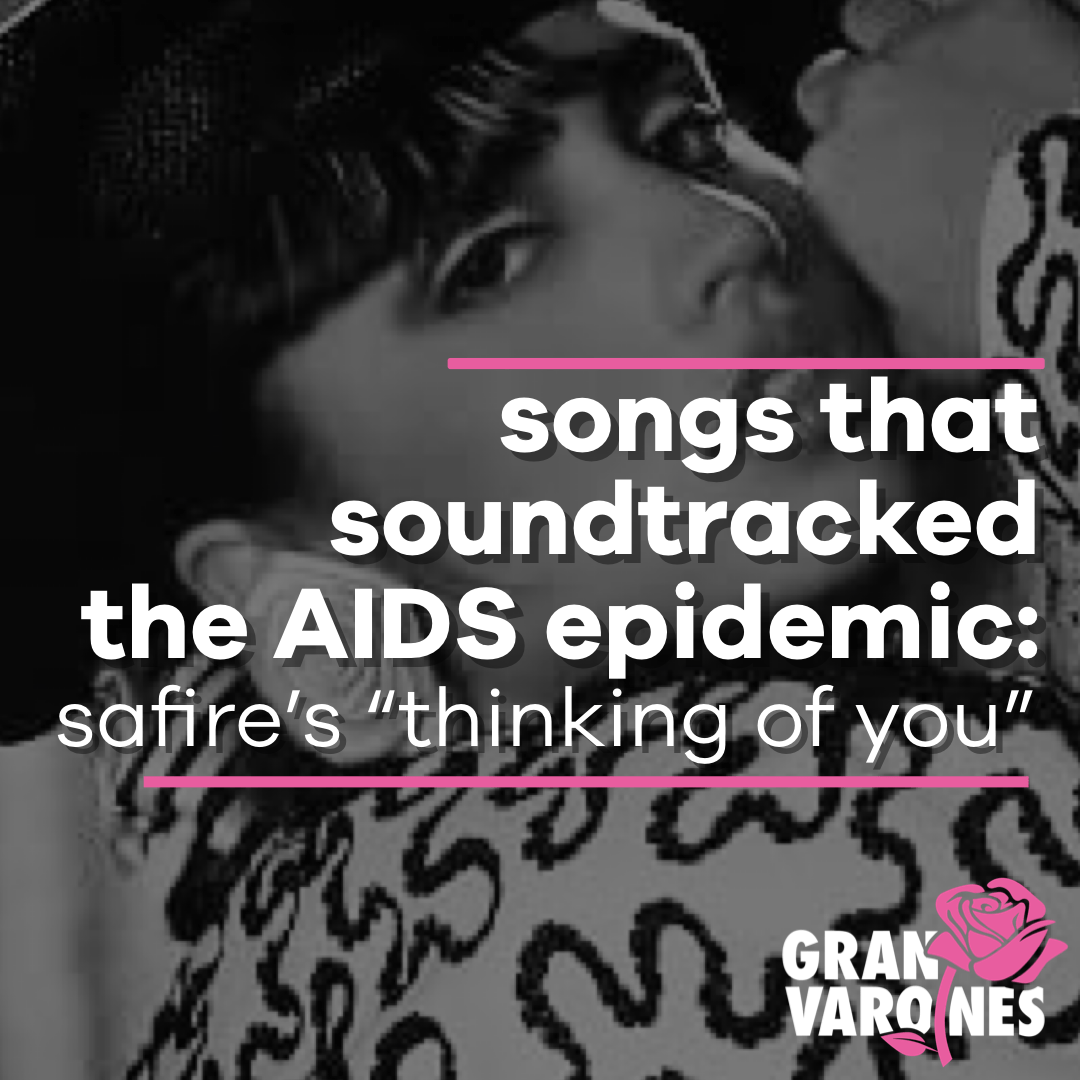 born wilma cosmé in san juan puerto rico and raised in east harlem, safire was one of the first freestyle solo artist to land a deal with a major record label after her first two independently released singles, “don’t break my heart” (1986) and “let me be the one” (1987). both singles helped to break freestyle music, then called “latin hip-hop” at pop radio in new york, chicago, los angeles and miami.

in the summer of 1988, safire released her self-titled debut album on polygram records. the lead single, “boy, i’ve been told,” penned by marc anthony, peaked at #48 on the hot 100 (an accomplishment for a dance song at the time) helped safire land the cover of the spin magazine, becoming the first latina artist to do so.

the follow-up single, “thinking of you”, released february 4, 1989, became her biggest hit to date across multiple formats. written by safire in memory of her uncle mario santiago who died of AIDS complications in 1984, the song was a heartfelt remembrance of those lost during the onset of the epidemic.

the spanish version of the song, “el recuerdo de ti”, translated by world renowned actor and singer ruben blades, was featured in a 1989 AIDS awareness public service announcement that aired in spanish language markets in both the US and across latin america.

“thinking of you” peaked at #12 on the hot 100 and #4 on the adult contemporary chart in late spring 1989. safire later received an ASCAP song writing award for the song. over three decades later, we are still filled with gratitude that she used her platform to raise awareness about HIV. and because of her, her uncle mario santiago will never be forgotten.