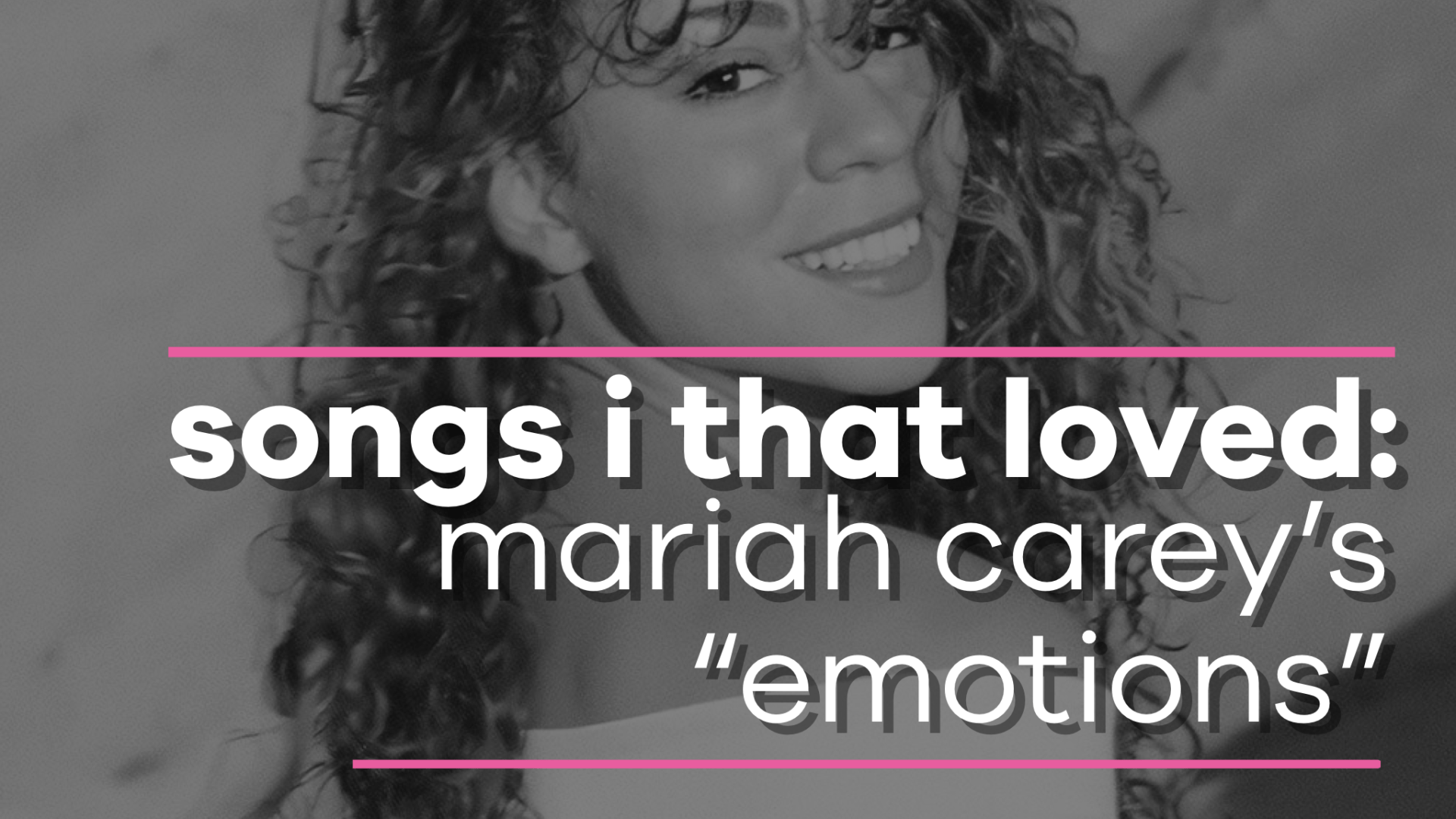 chyle, some of my favorite childhood memories are when my mother allowed us to skip school so we could go with her to get her check. back then, you had to go to an actual bank and stand in line to get your public assistance which at that time was cash and books of green, purple, blue and brown money called food stamps.

my brothers and i would stand by our mother’s side in the messy bank. we’d be so fuckin’ giddy because we knew that after she got her money and food stamps, we’d get to go to mcdonald’s. this was an outing for us! not only did we get to eat the ever illusion happy meal but we reveled in joy of getting the accompanying toy! and as those were the only toys i had.after mcdonald’s we’d go to the discount homegood stores value plus to buy things for the house. my mother was never the decorating type but she loved knick-knacks and those creepy ceramic faces she’d hang on the wall. this was her way of zhushing up our living room.

by the end of my second year in the seventh grade, i dropped out of school. this significantly freed up my time so i’d go with my aunt blanca to get her check. like the trips with my mother, these too were an event! the night before every check day, blanca and i would plan out our outfits. this meant that we would wash them by hand and dry them on the electric radiator heater.

it was on our way to the bank when we were stopped at a light when i heard the dj on the radio say, “and here is mariah carey’s new single “emotions.” i remember turning to blanca from the passenger seat and screaming, “she has a new song!!!” i then opened the door and began to dance in the street on the side of the car. blanca laughed until she cried.

“emotions” was released on august 13, 1991 and served as the lead single from mariah’s sophomore album of the same title. co-written and co-produced by mariah and david cole, “emotions” heavily borrowed its disco/gospel syncopation and vocal arrangement from the 1977 #1 single “best of my love” by the legendary trio the emotions. the accompanying music video for “emotions” further introduced mariah to the MTV generation as she up to that point had generally garnered video airplay on VH-1 and BET. “emotions” topped the hot 100 becoming mariah fifth consecutive song to do so and just mere months after her fourth #1 song “i don’t wanna cry.“

since the release of “emotions” exactly 30 years ago, it has become as much of a signature song for Mariah as “hero” and “all I Want for Christmas” have become. in 2018, drake helped to introduce an entire new generation to the song when he sampled c+c music factory remix of “emotions” for his song #8 hot 100 peaking “emotionless” off of his “scorpion” album.

my aunt blanca and my mother have since passed away. these are the moments i hang on to. yes, i am still and will forever be traumatized by what it took to survive poverty in the 80’s and 90’s. that shit hangs on to me every gawd damn day. but i fight to hold on to the joy we found in the cracks of that hard living.