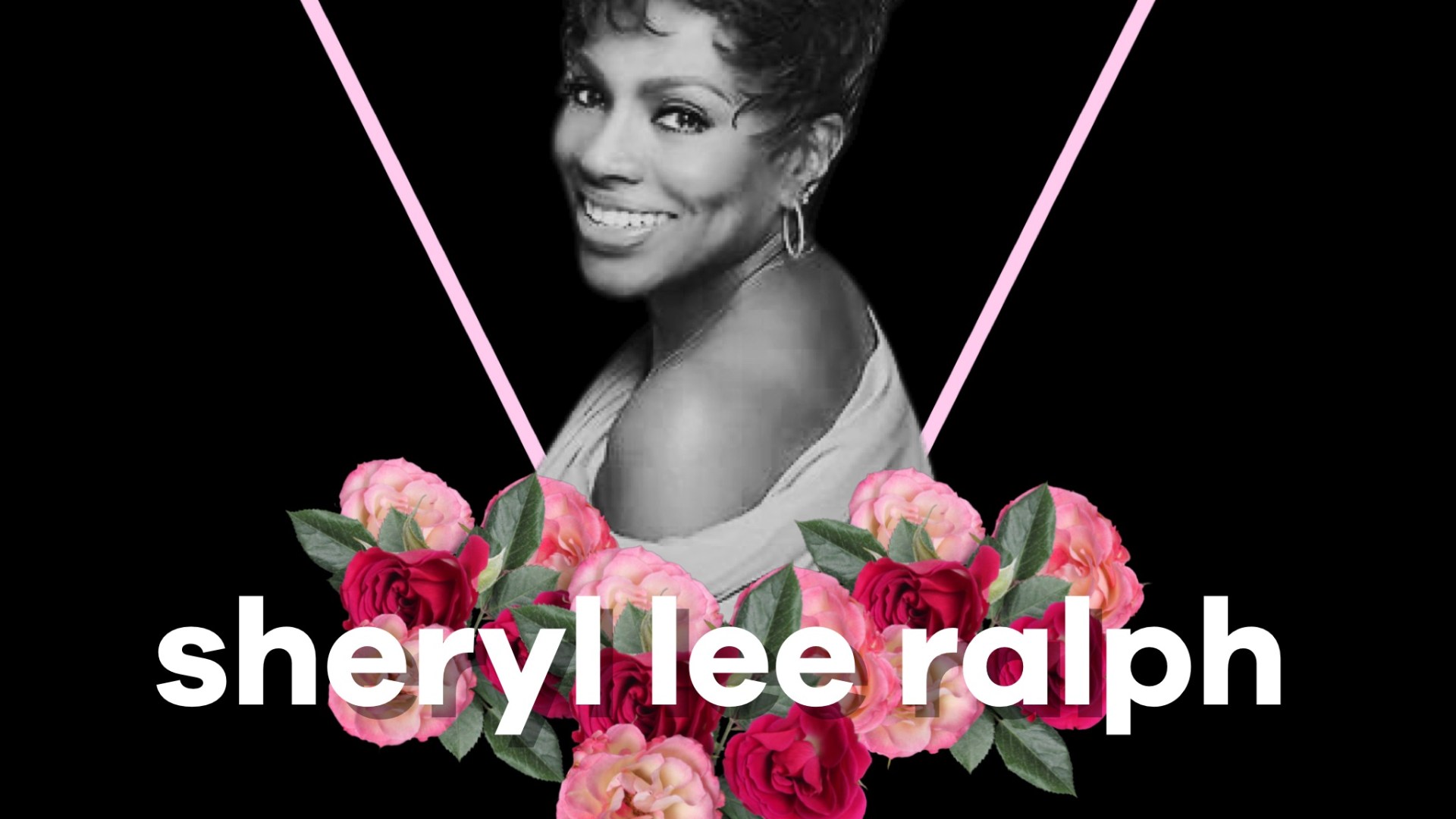 on december 20, 1981, one of the most beloved and influential musicals in broadway’s history, “dreamgirls” made its premiere at the imperial theatre. the show was a phenomenal success wracking up six tony awards and two grammy’s for its cast album. “dreamgirls” also made stars of its primary cast members jennifer holiday, loretta divine and the incomparable sheryl lee ralph.

born on december 30, 1956 in waterbury, connecticut, sheryl was barely into her twenties when she landed guest spot roles on popular 1970s television shows including “good times,” “wonder woman” and the jeffersons.” but her breakthrough came when she landed the role as deena jones for “dreamgirls” in 1981. a role that would garner her a tony away nomination for best lead actress in 1982.

throughout the 1980s and 1990s, sheryl proved to be one of the industry’s most profiling performers. in 1984 she released her only album “in the evening” scoring an international dance hit with the single of the same name. for three seasons, from 1986-1989, she starred in the syndicated sitcom “it’s a living” and in 1993 portrayed lauryn hill’s mother in the motion picture “sister act 2: back in the habit.” but it was her role as the strict disciplinarian mother on long-running UPN sitcom “moesha” starring brandy that introduced sheryl to an entirely new generation of fans.

in addition to her long, long list of credits and achievements, sheryl has dedicated more than three decades to AIDS advocacy. in 1990, she founded the DIVA (Divinely Inspired Victoriously Anointed) Foundation. it’s annual star-studded event “diva simply singing,” is the longest consecutive running HIV/AIDS benefit in the united states.

“an original company member of Dreamgirls on Broadway… I saw my friends literally drop dead. They got sick and they died. There was no dying process, not like the one we’ve become used to. They just got sick and died and it was awful because I saw them die under stigma, shame, and silence. That’s when I made up my mind to, as a young woman, that we have got to do better.”

“divas simply singing” just celebrated its 31st anniversary and sheryl’s commitment to supporting people living with HIV/AIDS and the people that love them remains as strong as ever. and 40 years since her breakthrough, sheryl lee ralph is still just as in demand on stage and screen. she is currently a co-star on one of the year’s best-reviewed tv shows “abbott elementary.”