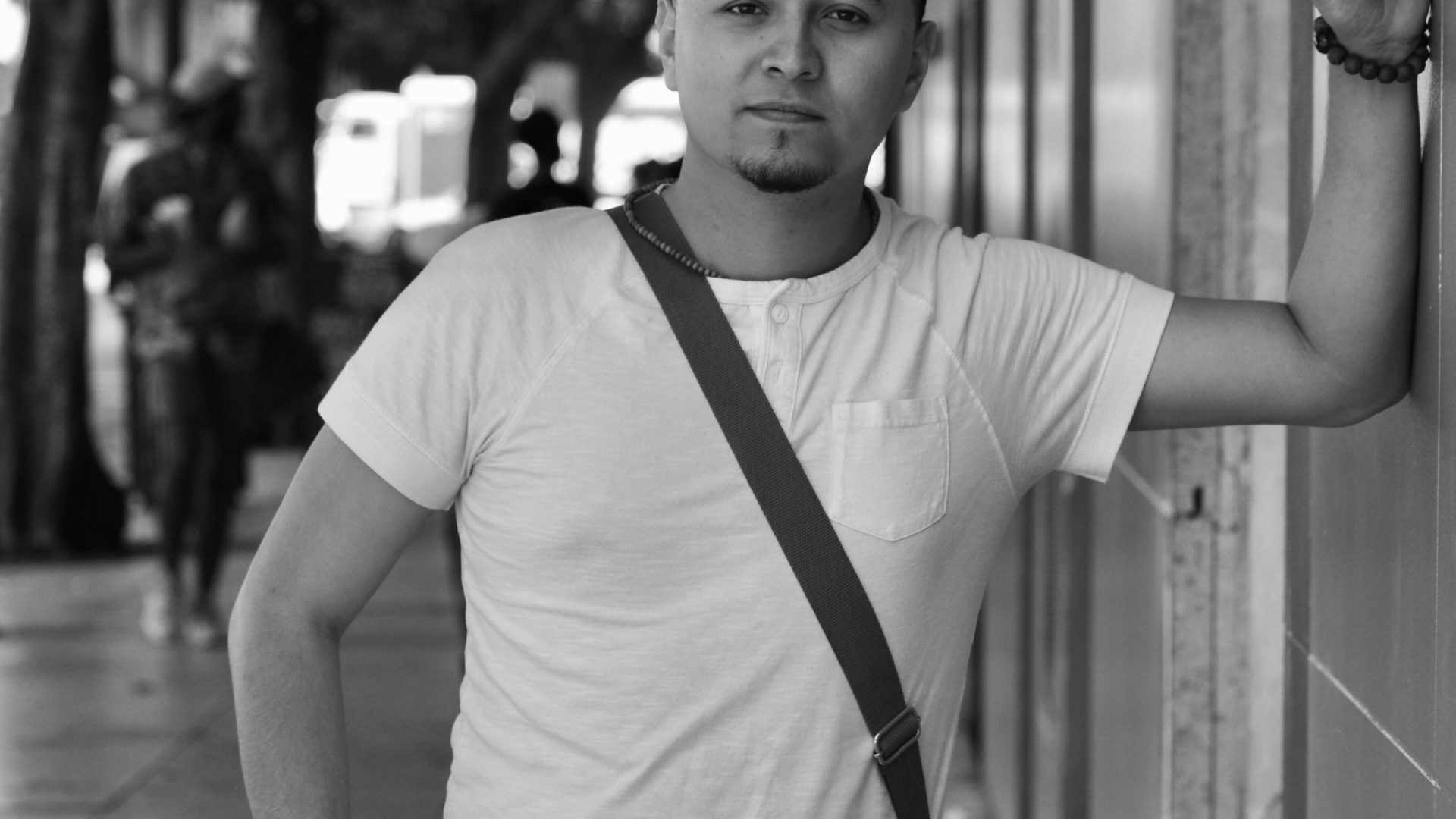 i came out to my friends first. they were like, “oh, really? okay. that’s, that’s all right.” and then to my brothers, and they were really shocked. and then my mother and i cried a lot. she didn’t think it was a big deal. she didn’t see it coming but she’s like, “why would this change anything?” and then the only person left was my father. and that was a tricky one. i told him one day while he was cooking. and i was like, “hey, i think i’m gay.” and he just looked at me with this really deep sad face. like i had told him i’m ugly or i have terminal cancer. like, “it’s not true. you’re okay.” and my mother’s like, “no, listen to him. he’s really trying to tell you something.” and yeah, he left the house crying.

i think he had a preconceived notion of what gay meant but i was also his child that he loved and his eldest, so those two things just can’t exist together. they there’s this cognitive dissonance, and i felt like it was too much for him. he was that popular kid in back in mexican high school, you know, teasing other kids for being fags. so now, i was one of those kids he was teasing.

i couldn’t forgive him for not accepting me really quickly when everybody else did. and he couldn’t accept me quickly. so we both had a period of adjustment. i went to the LGBT center at UCLA. and there was woman who was very compassionate that helped me out. she said, “how long did it take you to kind of accept the whole gay thing?” and i said, well, “like 19 years.” and she’s like, okay, “how much grace are you willing to cut your dad? how much time are you willing to give him to accept it?” and that’s when i kind of got it. like, this is not going to be an overnight thing and it’s not fair for me to expect it to be. so after that i took him to starbucks and i told him i had my heart broken for the first time and it really hurt and i really wanted my dad there. and he wasn’t and i miss you. he’s a softy, so he’s like, okay, we can stop on censoring, you know, the word “gay” in the house and you can be you. and everything was fine the next day.