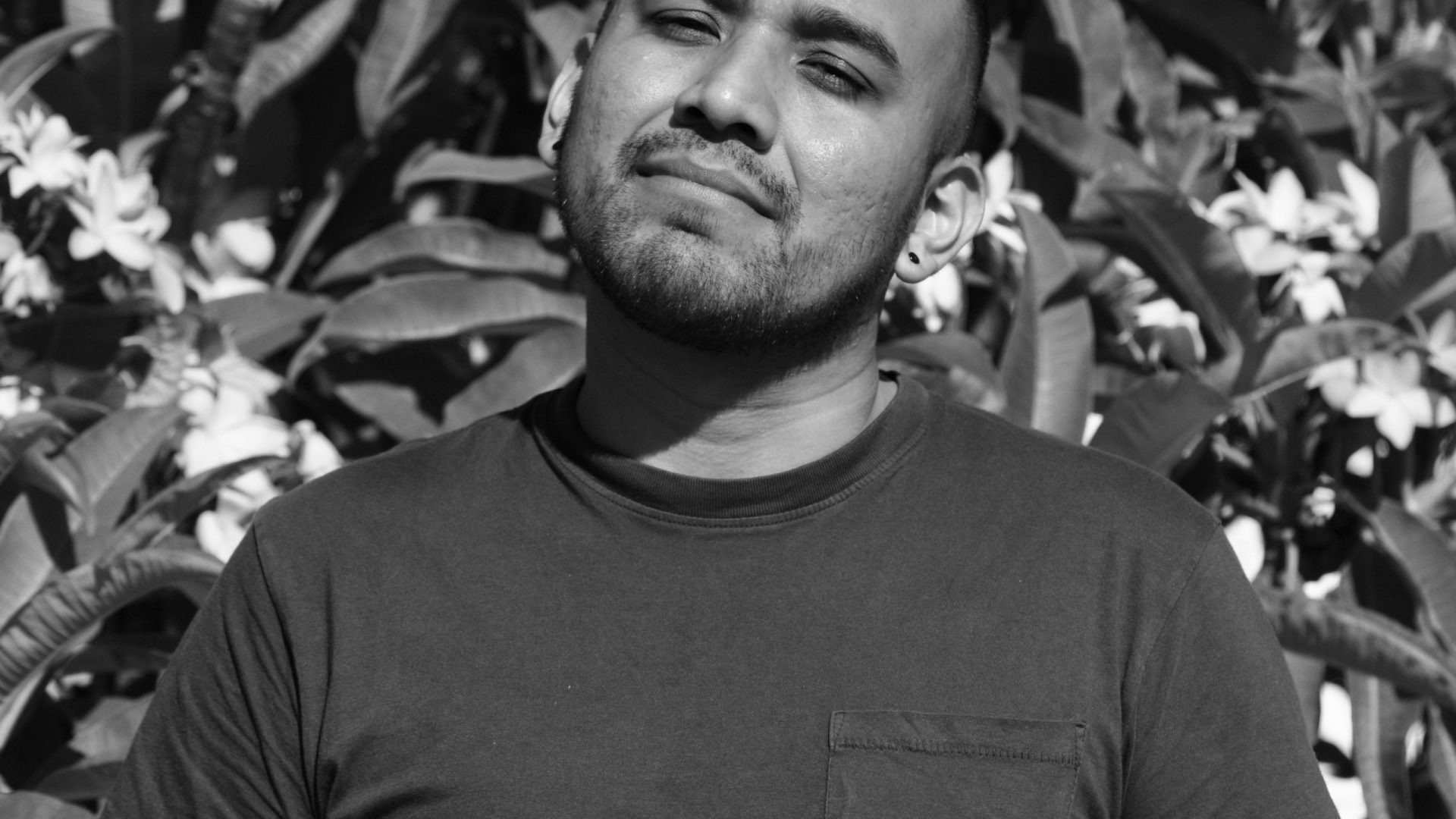 i grew up in a latino catholic family. mexican family from puebla and we just grew up going to church. on a good week, like 4, 5 times a week. we were always very involved in the church. until i came out to my church friends and then i was low-key exiled.

i was prescribed that word “faggot” and then later “fem” before i knew what they were. so when i was like 5, kids were already saying, “that’s a faggot” and i was like, “well, i guess that’s what i am.” but i didn’t know what it meant until i was like 11.

in a primarily latinx immigrant community, everybody around me looked like me but i was the only queer person that i knew for a very long time. it was very lonely. it wasn’t until i got to high school that i met other queer people.

i was 14, 15 years old and my queer friends were much older. the trans girls and queer boys would me invite to the clubs. high school, meeting my first boyfriend and going to hiv prevention support groups and meeting this eclectic group of people led to me finding joy in being queer early on.

part of having older friends was that they were like, “this is madonna, she was jacking shit from the ballroom scene,” “this was the aids crisis,” “this was stonewall.” i never felt that didn’t have a rich history as a queer person of color but it was never knowing it mattered.