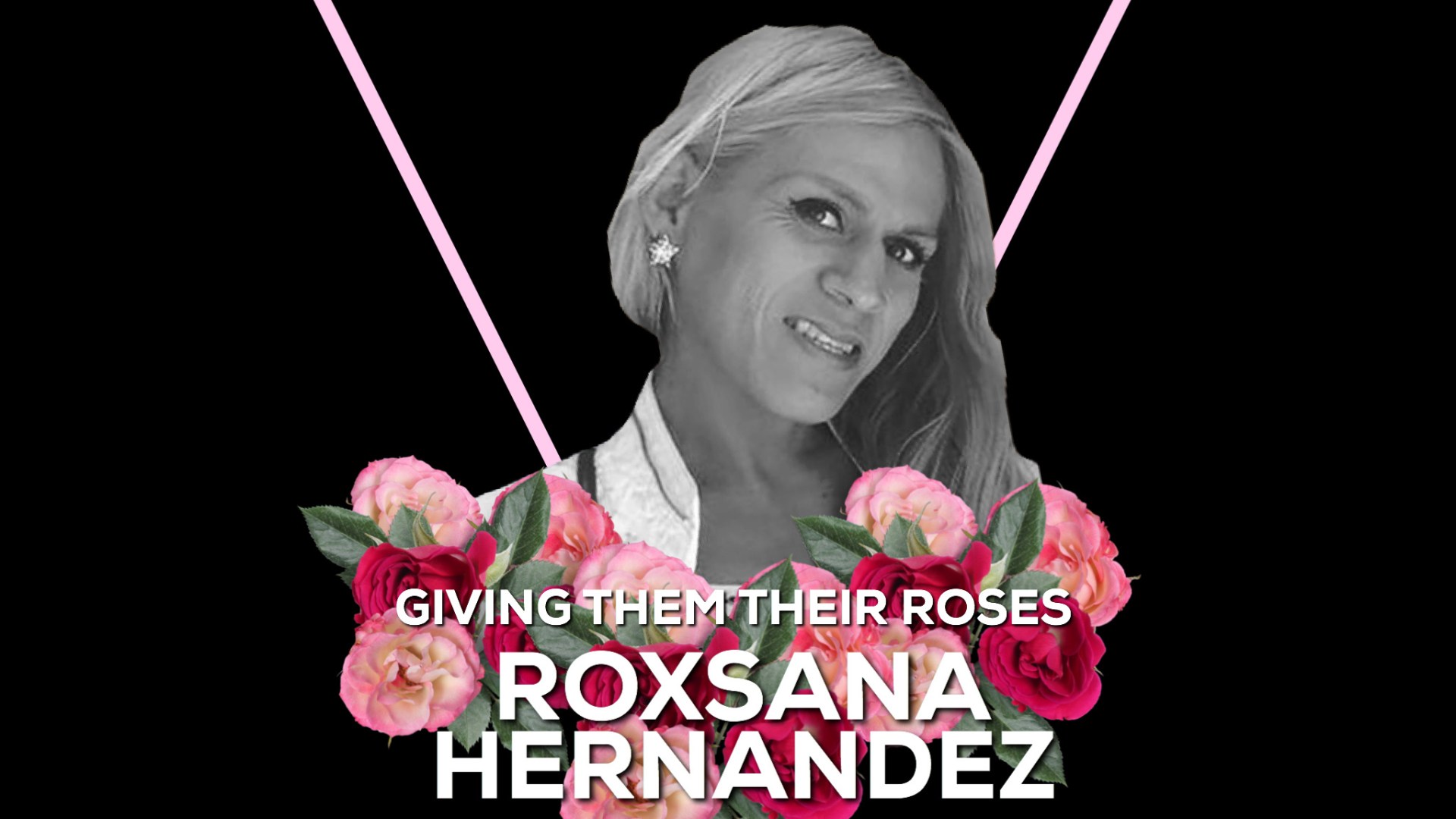 Roxsana Hernandez was a 33-year old transgender woman from Honduras who came to the United States. She left Honduras because she didn’t feel safe, and threats had been made against her life. After journeying through Guatemala and Mexico, and joining the migrant caravan, she turned herself in at the San Ysidro port of entry in San Diego on May 9, 2018 seeking asylum.

Buzzfeed interviewed Roxsana before she turned herself in at the border and was quoted as saying, “I didn’t want to come to Mexico — I wanted to stay in Honduras but I couldn’t. They kill trans people in Honduras. I’m scared of that.” Once she was in ICE custody, she was put in a hielera, or “icebox.”

On May 9, 2018, she was transferred to Cibola Detention Center in New Mexico. Even though she asked for medical care, she wasn’t given any. The following day she was taken by air ambulance to Lovelace Medical Center in Albuquerque. She was in the intensive care unit there until May 25 when she died.

As we near the two year anniversary of Roxsana Hernandez’s murder and a year since Johana Medina’s murder, both by ICE, Familia and other grassroots organizations including Gran Varones will honor them by hosting our Week of Action for Trans Immigrants from May 25 – 31, 2020.

Familia will be broadcasting live conversations about the state of trans migration and detention, highlighting the experience of HIV+ detainees, and we’ll close it off with a special celebration for trans immigrants. Swipe left for information.

Week of Action for Trans Immigrants will  culminate our week with our declaration of Trans Immigrants Day on Sunday, May 31. Follow @familiatqlm for updates and ways how you can support, uplift and participate in the planned virtual activities.