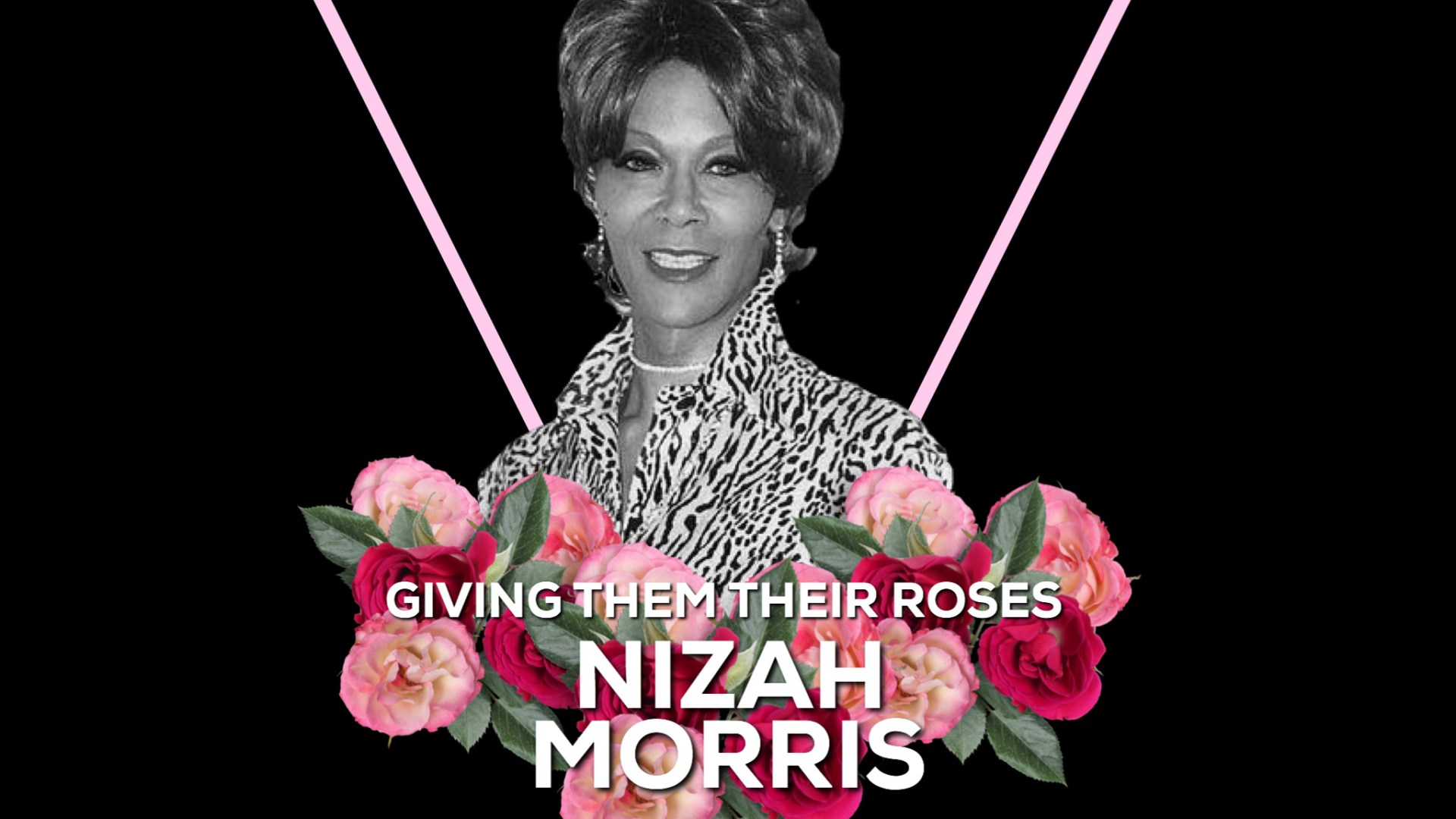 nizah was an absolute light and for the past 17 years, philadelphia queer and trans activists have worked to keep the memory of her alive by demanding justice for her still unsolved death.

on the evening of december 22, 2002, nizah accepted a “courtesy” from a philadelphia police officer. moments later she was found lying and bleeding by motorists at the very corner police claim she voluntarily existed their cruiser.

according to reports, a police investigation did not occur although she was rushed to the hospital and placed in the neurological intensive-care unit with a life-threatening head injuries. it should be noted that the officers that nizah was last seen with were the officers who were in control of the post-injuring scene where nizah was found.

nizah morris never regained consciousness and passed away on december 24, 2002. her death was ruled as a homicide by the medical examiner. the police disputed the ruling and insisted that a second opinion be provided. a second examiner ruled her death a homicide.

the officer who was last seen with nizah was found by the philadelphia police advisory commission to have methodically and blatantly lied about the events leading up to nizah’s death. communities members continue to demand justice and information from police.

in 2003, nizah’s mother, roslyn wilkins filed and settled a federal wrongful-death case against the city. miss wilkins continued to seek justice for her daughter until her death in 2013.

in 2011, morris home opened its doors. named after nizah, morris home is the nations’s first residential recovery house that provides a safe, recovery-oriented environment for trans and gender variant people.

her murder remains unsolved. the community nizah worked to support continue to fight for her.