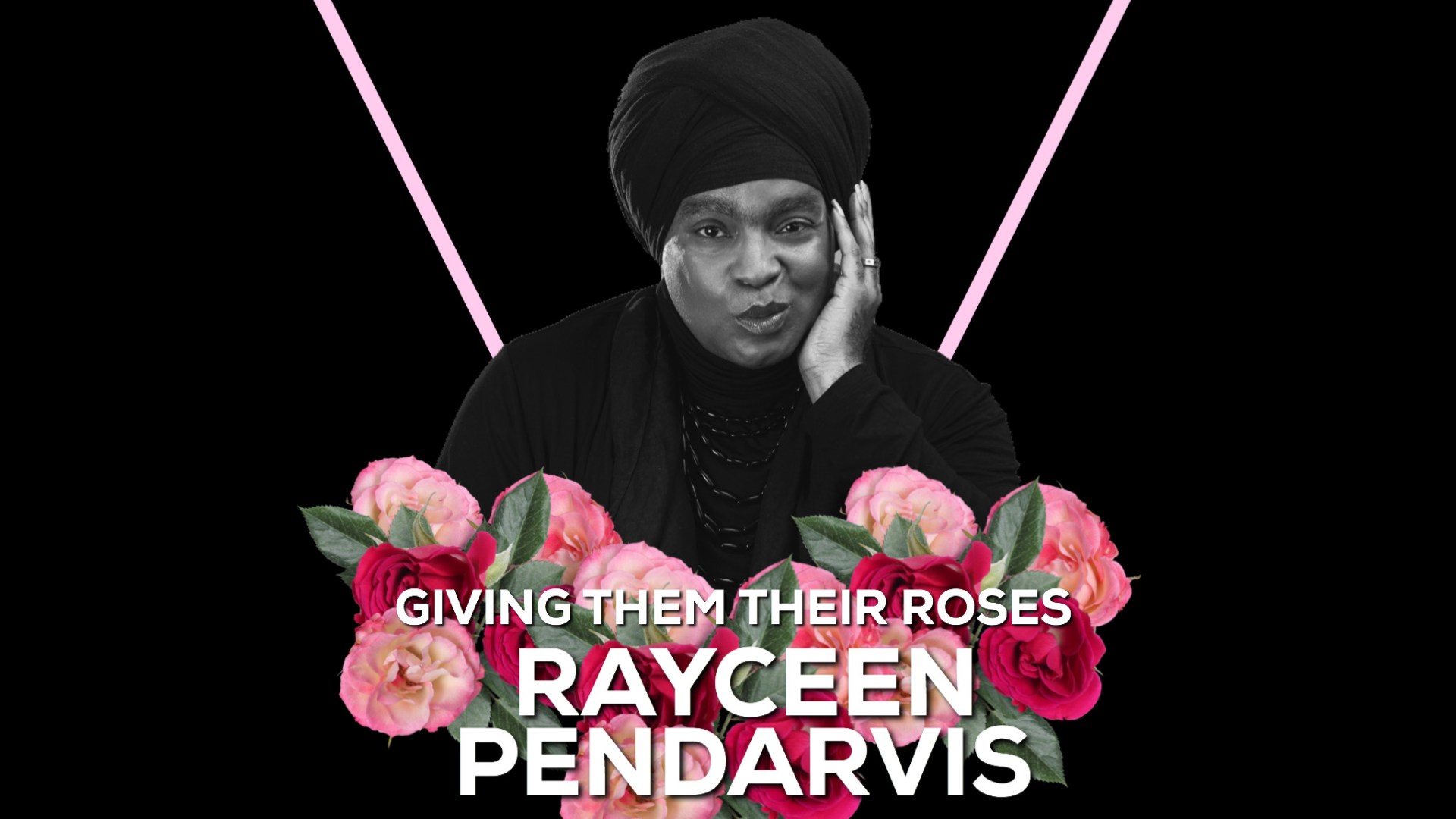 pioneering and creating history is never easy. it is often only celebrated when revisited decades later and/or in remembrance of someone we lost. as a community, we sometimes struggle to give all of the roses to the icons who exist in plain site. that will not happen on this holy and joyous day! because today, we celebrate the 70th birthday of the the high priestess of love, the queen of the shameless plug, the empress of pride, the goddess of dc, the iconic, the legendary, rayceen pendarvis!

some may be wondering why so many titles and monikers? well when you have been part of the development of the historic house of pendarvis, an aids activist and community leader amplifying black queer art in washington, d.c. for almost four decades- and of yeah, when you are as loving and fabulous as rayceen, you are introduced only in the most iconic ways!

born and raised in the nation’s capital, rayceen was one of the founding members of the dc chapter of the house of pendarvis which became a place of solace and refuge for black trans and queer young people during the height of the aids epidemic.

long before “influencer” became a word in our everyday lexicon, people were drawn to and inspired by rayceen’s spirit and energy. in 1991, rayceen was invited to host the inaugural dc black pride. the event in now one of the largest black prides in the country.

rayceen, with the love and support of iconic mother avis pendarvis, became one of dc’s most sought after commentator, moderator, host and emcee. expertise that rayceen continues to leverage to create space and opportunities for black & brown trans & queer artists in dc.

rayceen pendarvis has received numerous honors, among them being recognized as a captial pride hero in 2016 and being a finalist in the mayor’s arts awards for excellence in the humanities in 2017. rayceen is the host of the monthly live event “the ask rayceen show,” where audiences are provided live performances, art and opportunities to network and build community.

today, we celebrate rayceen pendarvis and express our deep gratitude for the work, love and joy rayceen has so generously provided generations of black queer& trans people in washington, d.c. and beyond.

happy birthday rayceen! we love you!