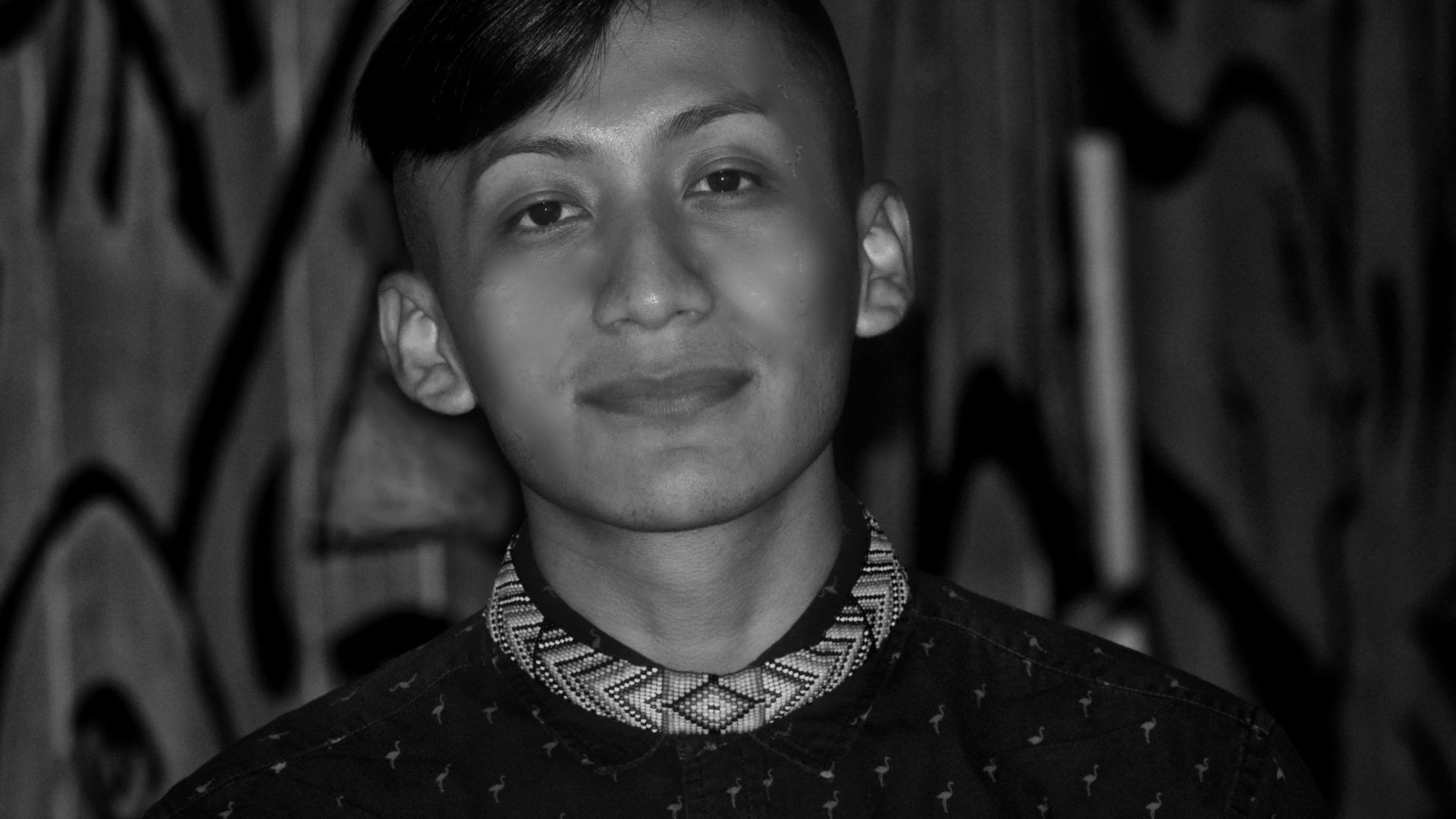 I have been living in San Francisco since I was 14 years old. I’m 21 now. My family has been here for almost 15 years. Gentrification and all that shit is affecting us but we’re still there. When I came here, the relationship with my mother was distant. For many years, we really hadn’t interacted with each other –only through the phone but our conversations were not organic. It was mostly, “How are you?”, “Good. How are you?” “Good, too.”, “Bye.” Then when I came here, the first meal that I had, I still remember, it was Denny’s. (LOL) We went to Denny’s and she is sitting in front of me and it was like eating with a stranger. I didn’t know her. I didn’t know her. I didn’t know her favorite color. I didn’t know what kind of music she was listening to. I didn’t know anything about her but I knew that she was my mom.

After two years of being here, I came out to my mom at 16 and it was just crazy. She kicked me out. She tried to do an exorcism on me. Well she didn’t do it, she called the pastor and he came over and did it. He was like “Who is in there?” I was like, “Pablo. My name is Pablo.” (LOL) During the whole performance, I stayed quiet. I didn’t talk back and the spirits in me didn’t talk back either. (LOL).

From fighting with my mom every single day, it went to fighting with her once a month. Now we don’t even fight about my sexual orientation at all. It was even more challenging because we are both undocumented, so I couldn’t report to child services. I was afraid of what would happen to her and I was afraid of what would happen to me. I had to slowly start talking to my mom and also because I wasn’t just trying to build a relationship wit the fact that I was gay but I was also trying to build a relationship because I didn’t know who she was and she didn’t know who I was.

It’s better now. I have brought my boyfriend to my house and she has actually invited him over to eat with us. She is more accepting of it but its not just about, ya know, inviting a partner to come eat with us, but now feel she genuinely accepts me, loves and not just saying but feeling it.

photographed & interviewed by: louie a. ortiz-fonseca