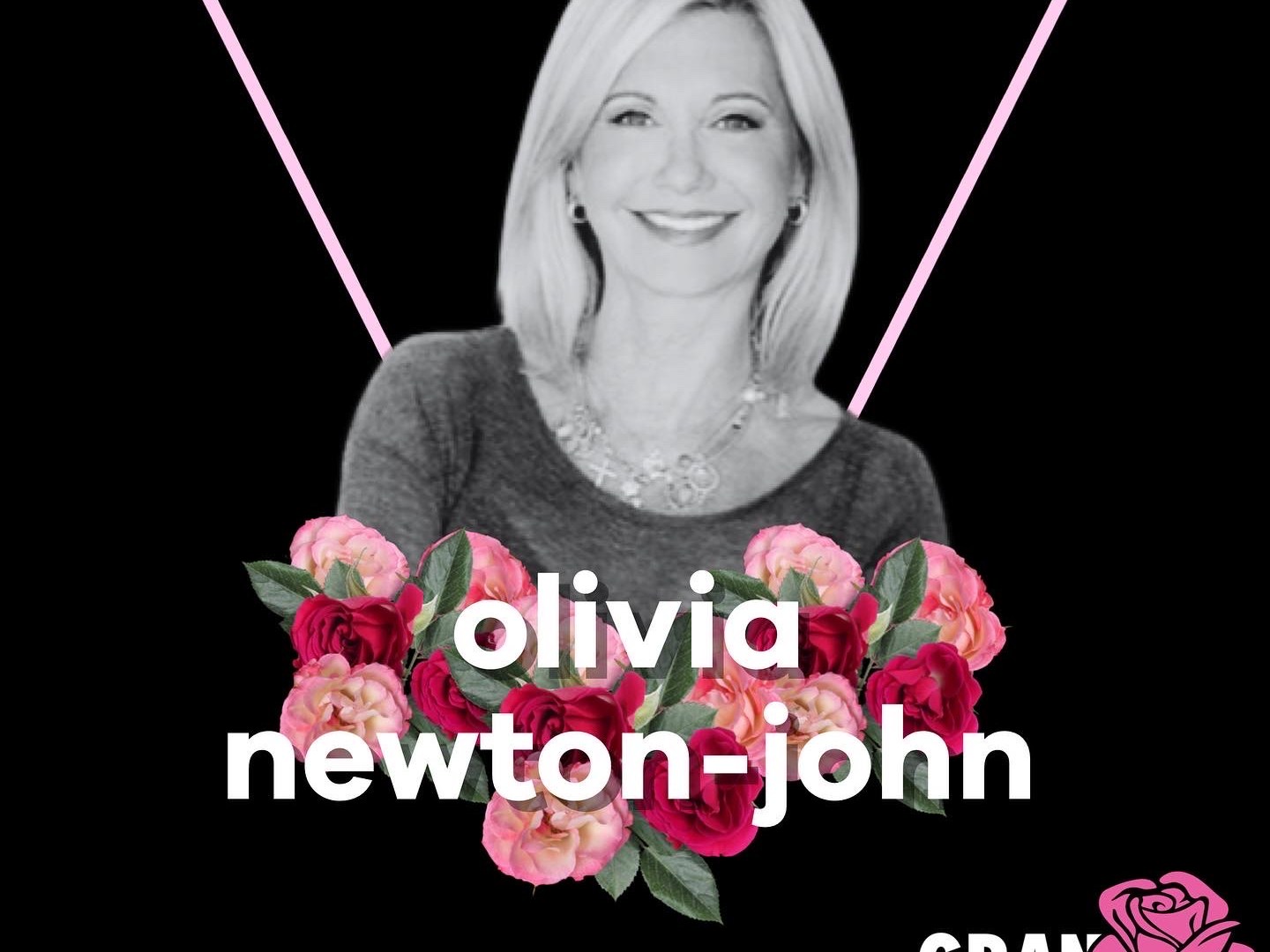 olivia, i honestly love you.

i remember the stereo with the big knob and bright neon dial. every morning i stared at it as my grandmother dressed me for kindergarten. i stared at the dial set on WCAU 98FM and  wished the radio played at least one of my favorite songs of the time, “mirror, mirror” by diana ross, “groove tonight” by earth, wind and fire or olivia newton john’s “physical.” some days, my magical powers worked.

olivia newton-john had entered my consciousness in 1981 with the cultural moment that was the catchy and controversial “physical.” on the surface the synth-pop song was thought to be about the workout craze sweeping america, but with lyrics like “there’s nothing left to talk about unless its horizontally,” the song is clearly about a sex, lust and desire. while that alone was enough to get the song banned at some radio stations, it was the song’s music video and its unapologetic gay bathhouse overtones that sent middle america running for the hills. while i definitely didn’t get the subtext, or context or whatever “text” of the “physical,” i loved it nonetheless.

released just months after the first mention of AIDS, “physical” topped the billboard hot 100 for an astonishing 10 weeks. the song and its music video remain a kind of artifact from a time that we are still digging up to preserve.

as i got older, i would discover that olivia began her career as a successful country singer in the early 1970s before becoming a bonafide legend after starring in the 1978 film adaptation of the musical “grease.” produced by the late and unapologetically flamboyant allan carr, “grease” and its accompanying soundtrack, as well as miss olivia’s spandex outfit, were so ubiquitous that its impact was felt years beyond its initial release. long enough for little queer kids like myself to discover in the 1980s.

while “grease” and “physical” were the foundations of my adoration of olivia newton-john, it was her 1983 top 5 hit “twist of fate” that solidified my love. the song is probably one of the most anthemic and dramatically produced synth-pop songs of the early 1980s. the music video features olivia dressed in all black, and along with leather gloves in a dark room on a stage surrounded by water as she performs to a room of mysterious people in power. in 2017, “twist of fate” was featured in the netflix hit sci-fi series “stranger things.”

olivia’s pop recording career began to cool off by the mid-1980s. she would transition into health advocacy raising awareness about breast cancer following her 1992 diagnosis. That same year, she appeared on the star-studded ABC televised special “a new light: a call to action AIDS.” in addition to performing and dedicating “i honestly love you” to her friend amando, olivia shared the regret of having once allowed fear and hysteria prevent her from supporting a friend she lost to AIDS.

on august 8, 2022, the legendary grammy award-winning singer, actress and 80’s icon olivia newton-john died at the age of 73.

olivia, we honestly love you.