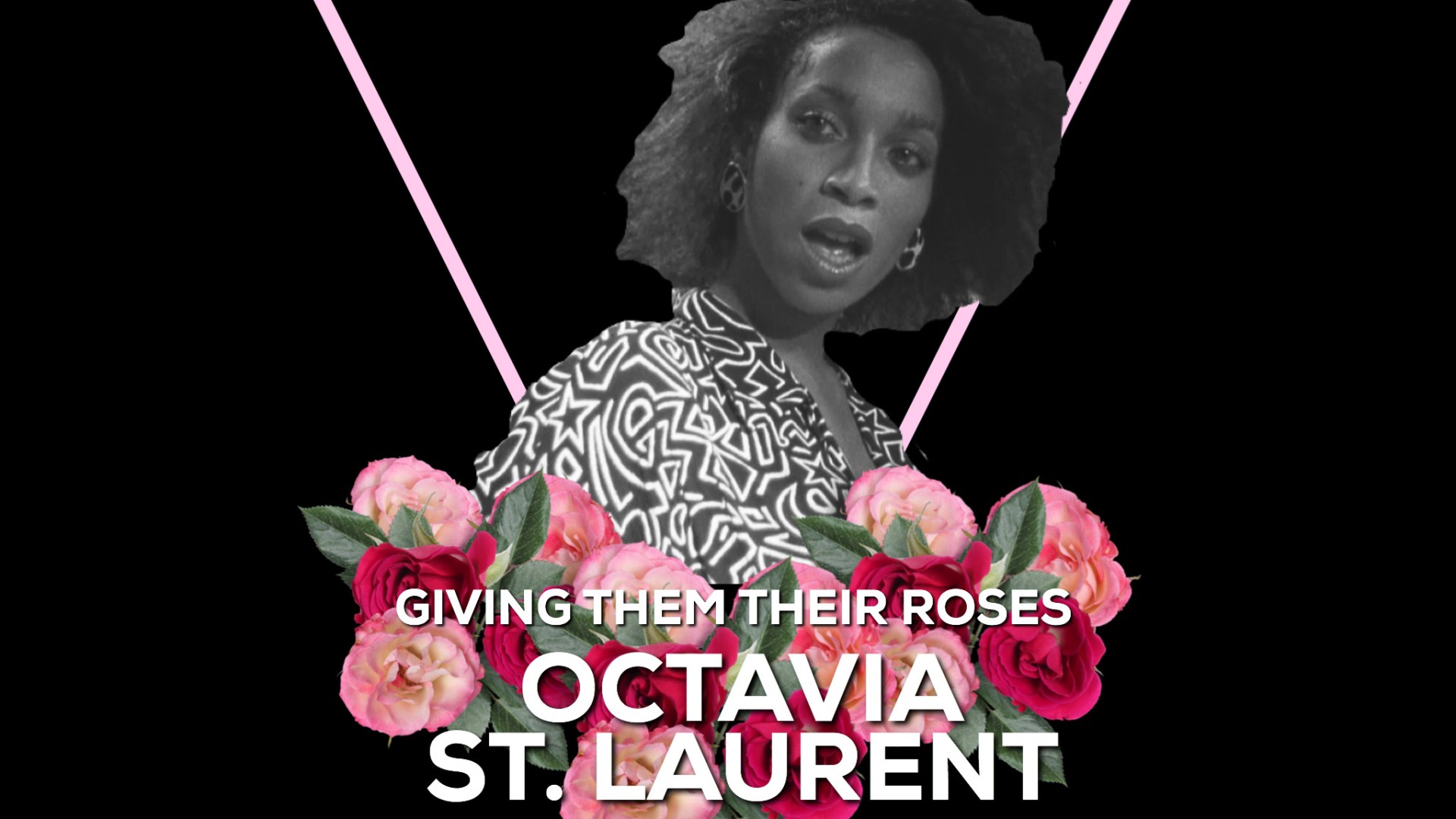 today we remember, celebrate and speak the name of octavia st. laurent. born on march 16, 1964, octavia would go on to become one of the most ICONIC ballroom figures in the history.

octavia st. laurent, after slaying runways in the ballroom scene for years, became the breakout star in the 1990 documentary film, “paris is burning.” watching her dream & speak her dreams unapologetically inspired a generation of black & brown queer and trans young people.

octavia also appeared in the 2006 documentary, “how do i look”, which is often considered a “follow-up” to “paris is burning.” she also became a recording artist releasing several singles including “queen of the underground.”

the single “be somebody” by house of wallenberg featuring octavia st laurent was released in 2013. directed by petter wallenberg, the video features voguers from several houses dancing in honor of octavia’s memory.