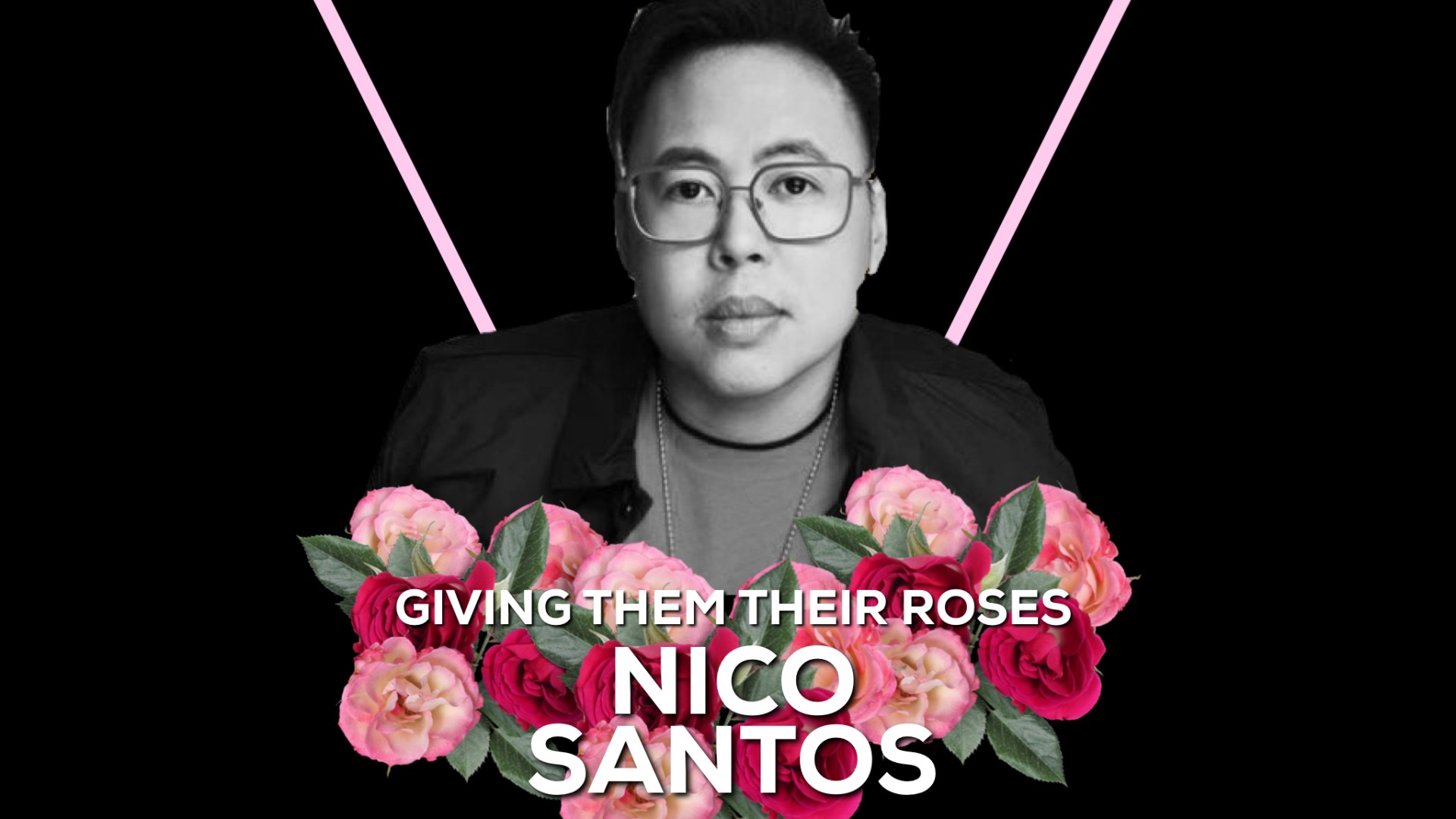 nico santos, best known for his role as mateo, a queer undocumented character in the nbc hit sitcom “superstore,” has helped to shine a brighter light on lgbtq filipinos in US mainstream media.

born in manilla, philippines in april 7, 1979, nico santos moved to US when he was sixteen. it was during his time in high school in gresham, oregon that he discovered his love of theatre performance after attending a summer seminar at the historic oregon shakespeare festival. he would later work in the festival’s costume department for several years before moving to san francisco to cut his teeth as a stand-up comedian.

after landing a spot as a panelist on chelsea handler’s late night talk show in 2012, nico began to concentrate on his love of acting and performing. in 2014, a chance opportunity to fill-in for someone for a showcase led to nico being sought out by writers and casting agents. he landed guest spots in the cbs sitcom “two broke girls” and the short-lived fox sitcom “mulaney.” before the dust settled, nico was casted as “mateo” on the nbc sitcom “superstore” in 2015.

“superstore” was an immediate hit and his role as the undocumented queer character “mateo,” won the hearts of viewers and helped to expand the mainstream conversation about immigration that often times does not center the queer and filipino experience.

nico santos has since appeared in the blockbuster film “crazy rich asians” and been nominated for a critics choice award for his work on “superstore.”

in an interview with asian journal, nico said, “It’s so hard to work in this industry period and it’s so hard to reach this level of work. For me, I don’t feel like I’m being pigeonholed at all. I’m actually only interested in playing parts that look like me, that speak like me, and that speak to my experience. I don’t feel like I’m being stifled as an actor by not exploring ‘other types of characters.”