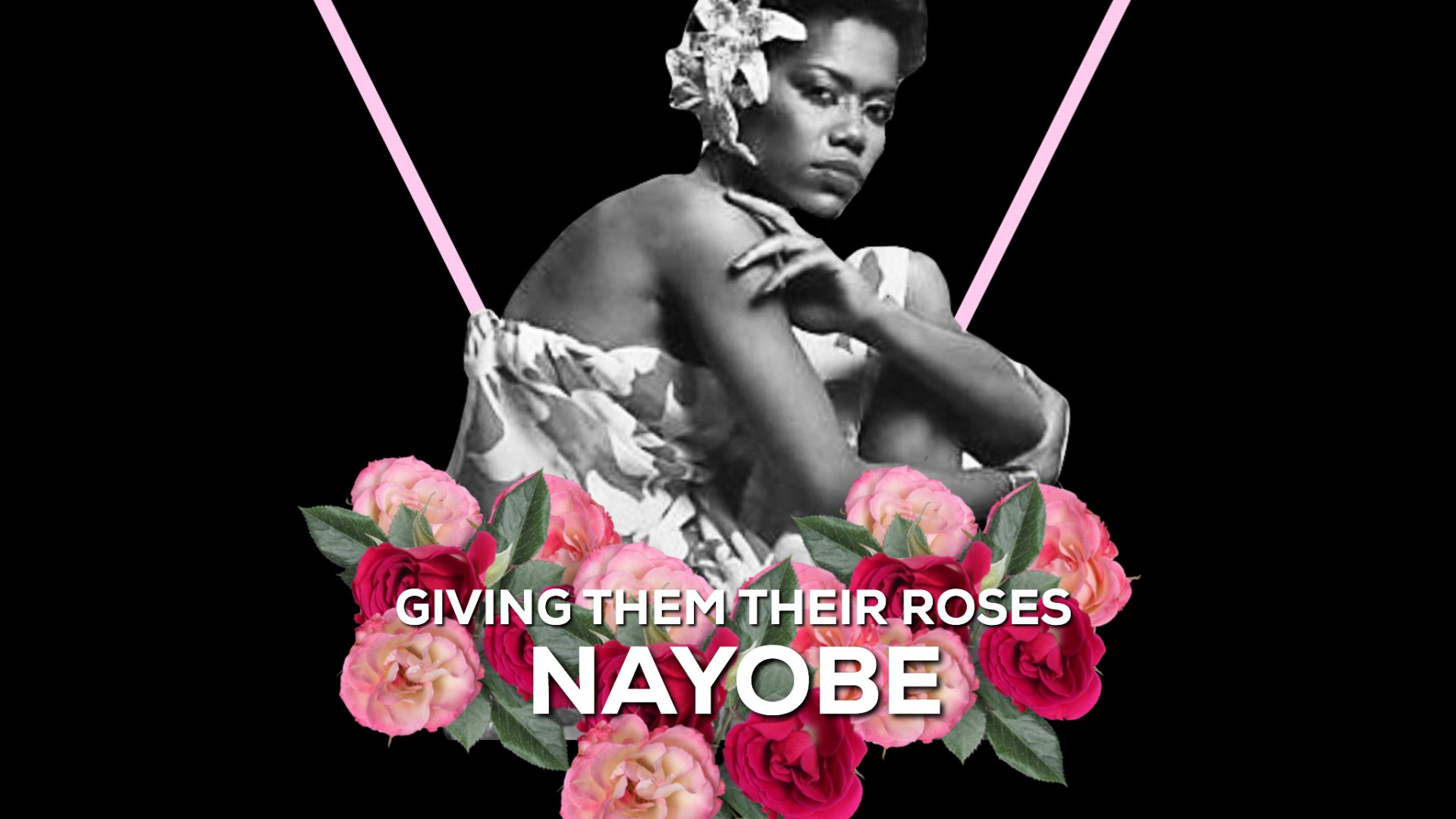 if you ask the causal freestyle music listener who the “queen of freestyle” is, you may get a few different answers. some will say lisa lisa, or judy torres or maybe even lisette melendez. while those answers are not necessarily wrong, as each of those three women contributed to the genre tremendous ways, their success would not be possible without pioneering freestyle artist, nayobe.

nayobe is regarded as the godmother of freestyle music and one of the most talented singers of the genre. having scored hit across multiple genres, nayobe is what black latinx legends are made of.

nayobe catalina gomez was born in new york to afro-cuban parents. nayobe got her start at age 11 after she auditioned for a role in broadway’s “annie.” she said, “i was the only black girl auditioning. they were like ‘she’s got nerve.” she didn’t get the part but she was chosen as an understudy.

after a stint on broadway, which included working with lena horne on the staff production of “the wiz,” nayobe was signed to fever records. she recorded and released “please don’t go”, which is credited as the first latin freestyle song, in 1985. at just just the age of 15, nayobe was ushering a new sound the blended pop, dance, electro and latin music sensibilities. “please don’t go” influenced an entire genre of music that continues to be a staple in many latinx communities.

the success of “please don’t go” lead to a cameo in the 1985 hip-hop movie, “krush groove.” successful and equally as slammin’ singles (“second chance for love” and “good things come to those who wait”) were followed by a self-titled debut album.

by late 1987, nayobe was the undisputed queen of freestyle music even scoring a minor crossover hit with the motion picture “twins” featured “it’s too late.” unfortunately, as the genre grew at pop radio, nayobe got lost in the shuffle as emerging and lighter-skinned artists became the face of latin hip hop, later known as freestyle music, the genre she helped to pioneer.

nayobe signed with epic records and released her sophomore album “promise me” in 1990. the album included production by r&b legends mcfadden and whitehead & teddy riley. although she had the backing of a major label, the r&b sound alienated her freestyle fans and the label struggled with to marketing an afro-latina at both pop and r&b radio.

after taking a few years to regroup, nayobe returned to her dance roots and scored a club hit with “let’s party tonight (we can dance, we can fly)” in 1997. nayobe would soon transition into salsa music and score a hit on the tropical chart with “me hacen falta.”

in 2013, nayobe was awarded a dance music lifetime achievement award. she finally recognized for the contribution to music. there would be no latin freestyle if not for nayobe’s “please don’t go.” she is and will always be the madrina of freestyle music.