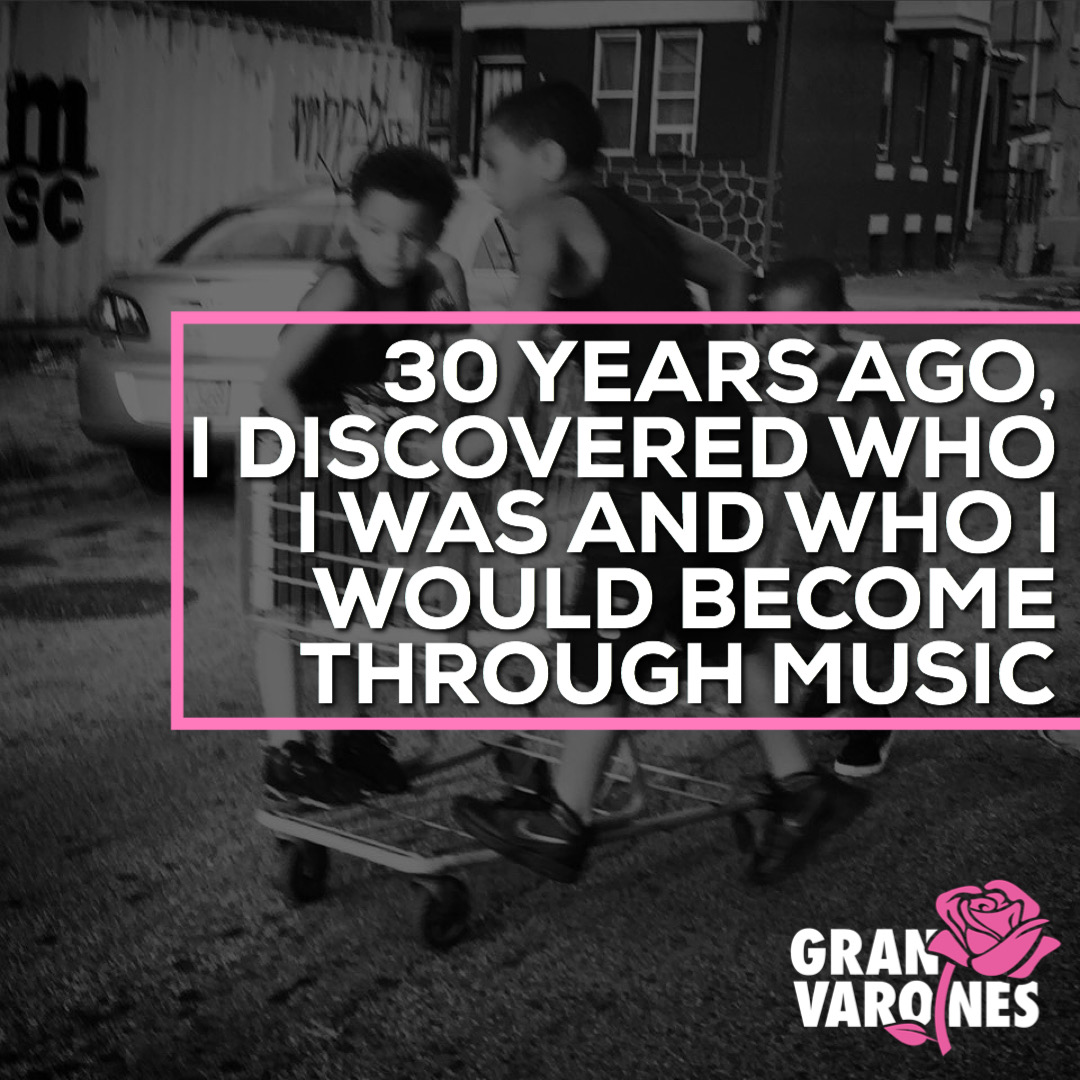 i love anniversaries. they provide a moment of celebration and reflection. and as person who loves history, especially that of pop culture and music, anniversaries are a huge fuckin’ deal for me. why am i sharing this? well, 1990 in my opinion, is the best year in music. DON’T @ ME!

i remember 1990 vividly well. from the start of the year until the very end. i can also connect every moment i experienced as a 13 year old to a song and/or music video. it is actually an inside joke that i have with most friends. those who spend enough time with me will tell you that i will randomly share stories like, “i love this song! when i first heard it on the radio, i was being robbed and the car driving by watching it happen had this song playing. this was my shit!” seriously.

or i will randomly share a fact about billboard hot 100 history. partly because i would wake up early every sunday morning to turn on my the pink clock radio that seldom worked and listen to the late great casey kasem (then later shadow stevens) count down the top 40 songs in america. this is what i studied. i failed every damn subject in school but i knew what the top songs were in the country.

we were hella poor. addiction was ever present. aids was making itself known it our family but music was probably the one thing, well that and my friendship with childhood best friend robert, that provided me some solace during those challenging years of the late 1980s and early 1990’s.

i am sure that i am partial because i was 13, fem and gay af and 1990 was the start of a decade that was trying to decide what it wanted to be. hip-hop was blending with house music. pop/r&b was moving into a more aggressive and less synthy sound. and freestyle was experiencing a (short lived) resurgence. it was the year before grunge would turn the music world upside down.

so throughout this year that is 2020, i will celebrate the 30th anniversary of my musical coming-of-age, i will be sharing personal and pop culture reflections via music videos of the songs that were released in 1990 (or reached their chart peak in 1990) that made being a 13 year gay ass boy a little easier.