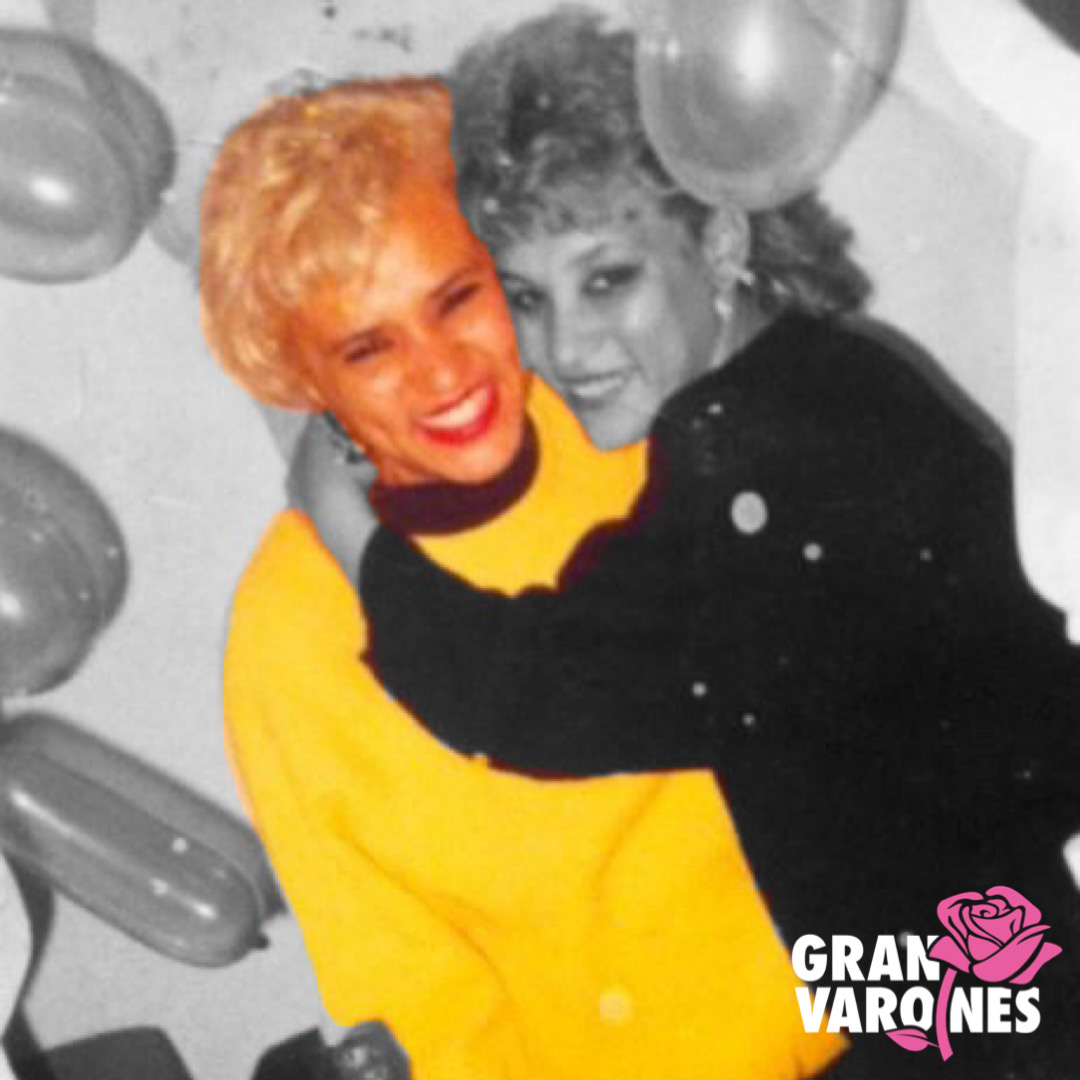 blanca was the youngest of all my aunts. people called her sunshine because of her brightly dyed blonde hair. she was the tallest and most statuesque. she was also the most adventurous. looking back, she was probably the most hopeful. people thought she was naive. she just believed in the best of people. i loved that about her.

the bus arrived sometime in the afternoon. it was sometime in 1995. maybe spring time because i didn’t have a coat on. she was returning to philly after an attempt of making a new life in florida. i waited for her to step off the bus. she smiled when she saw me there on the corner waiting for her – alone – just as she requested. we ran to each other and hugged. she whispered in my ear, “p-wee, i’m dying.” because this was the mid 1990’s, pre-hiv med “miracles,” i knew exactly what she meant. even as a teen, this was a conversation that i was not a stranger to.

her health deteriorated quickly. she was a shadow of the vibrant person she once was. she would still crack jokes but the punch lines were delivered at a slower pace. the family that she once ran away from now ran to be by her side. it was an upside down world.

my aunt blanca died in 1998 at the young age of 32. i didn’t go to the funeral. i knew it would break me and i didn’t have time to be broken. blanca was the first person in my life who told me that i was still going to get into heaven. “you’re a good person, p-wee. gay or not, god wants good people in heaven. you are going to heaven.” i remember feeling relieved because my young faggy ass was doomed to hell.

blanca also knew that her son joey, even at age 1, was going to identify as gay. she said, “i hope he grows up to be just like you.” joey was the second person we interviewed for gran varones.

i still miss her so. she loved babyface’s “tender lover” album. i now own it on vinyl. i play it whenever i want to spend time with her spirit.

we remember, honor and celebrate my aunt blanca. .

picture: my aunt blanca being hugged by my sister lisa. circa 1988