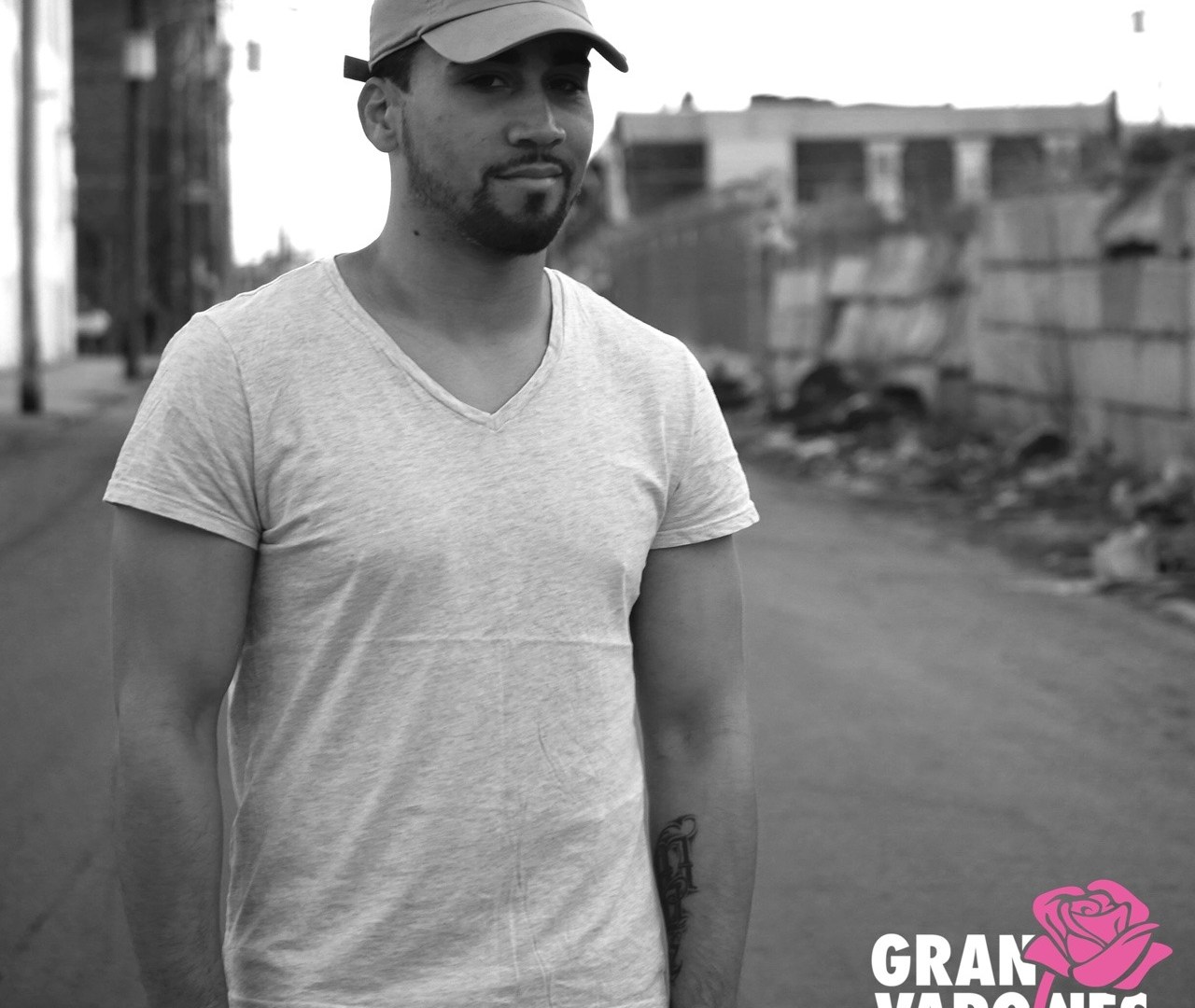 i remember when i was a little boy, at party events, my uncles and my dad would be playing dominos and the whole gay conversation would be brought up. if a feminine guy walked by, they would be like, “if my son were to be gay, i would kick him out the house. i wouldn’t accept him.” so me, i am taking heed of what they are saying, so i kinda got scared that i couldn’t be myself. so i started changing the way i am, the way i dressed. if i snapped my fingers too much – someone would be like, “you snap your fingers like a girl” or “you roll your eyes.” so little by little, i started changing me.

i was talking to some guy from new york. it was a phone relationship type of thing. i never got to meet him in person but i know that i was so infatuated with him because he sounded so “straight.” people would call me on a daily basis at my sister’s crib. and my sister started telling him that i wasn’t home even when i was. i called him one time and he was like, “your sister keeps telling me you’re not there.” so i felt like i just had to tell her, “hey, i’m gay.” so i went up to her room and told her that if so and so calls me, please pass them to me. i cried when i was telling her. i was like, “i’m in love with this dude and i don’t even know him.” i was young. she said, “yeah, i noticed that now it’s only guys calling you.”

after that, she snitched me out. she told my mother and my mother told my dad and from there it was…boom! now i do me. i can only live for me. it’s not always easy but shit, what is?