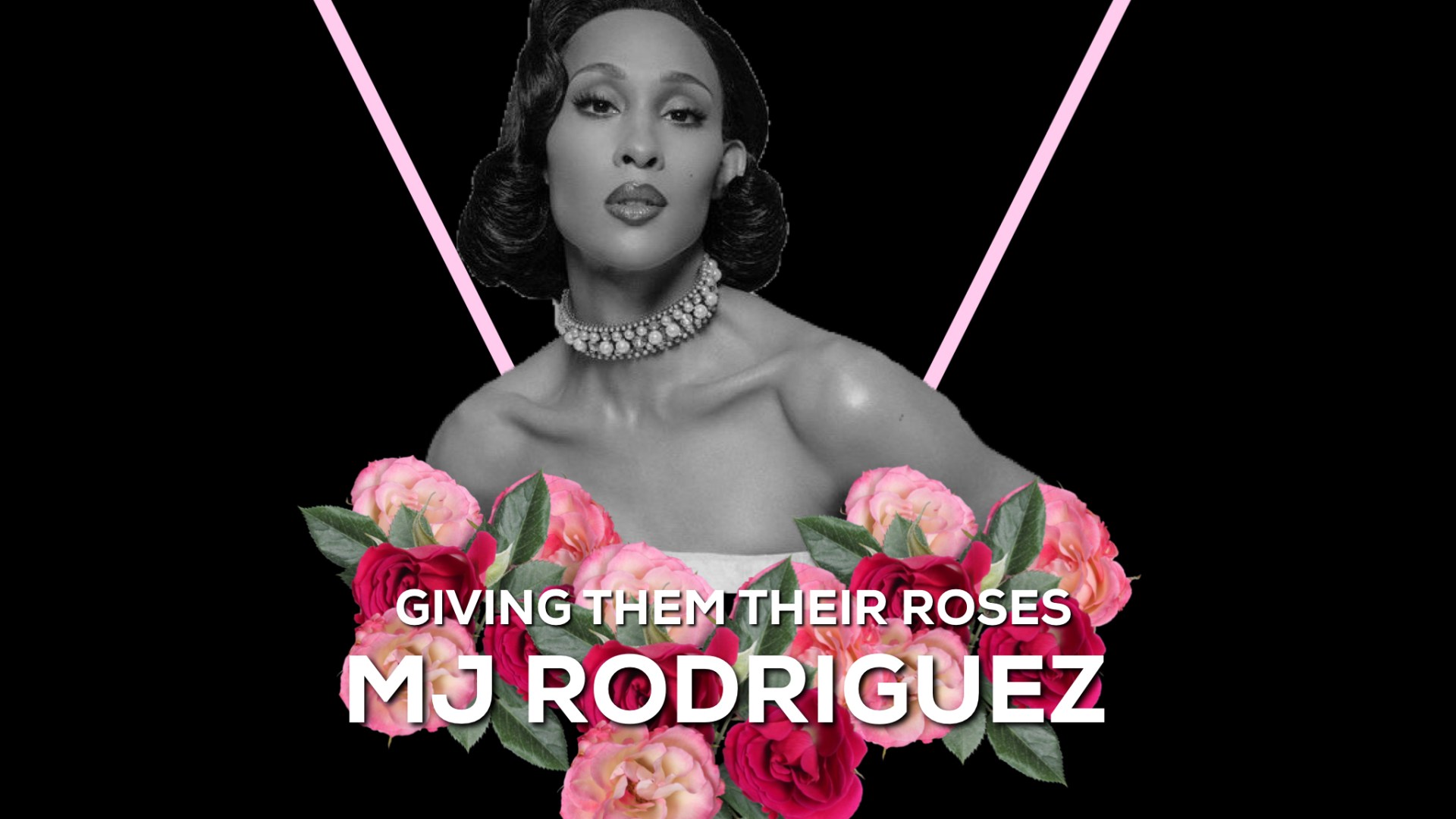 the category is celebration and the winner is the incomparable miss mj rodriguez.

on june 3, 2018 “pose” premiered on FX. set in the 1980s and 1990s, “pose” told the story of black and brown trans and queer young people as they built community to hold themselves together while navigating young adulthood in the new york ballroom scene during the height of the AIDS epidemic.

for three seasons mj portrayed blanca evangelista, the young house mother of the house of evangelista who was fiercely committed to nurturing and caring for her house-children even as she struggled to come to terms with her own hiv positive diagnosis. her portrayal of blanca brought to life stories of trans women who held up half the world when AIDS was ravaging black and latinx communities.

on july 13, 2021, mj rodriguez became the first transgender woman to earn an emmy award nomination in a major acting category when she was nominated for outstanding lead actress in a drama series for her performance in the third and final season of “pose.”

in an interview with variety about her emmy nomination, mj said,
“I do believe this is a pivotal moment. There’s never been a trans woman who has been nominated as a leading outstanding actress and I feel like that pushes the needle forward so much for now the door to be knocked down for so many people — whether they be male or trans female, gender nonconforming, LGBTQIA+, it does not matter.”

“pose” completed its three season run this past june and remains the largest cast of transgender actors as series regulars in a scripted series.

congrats to mj rodriguez for her historic emmy nomination and the entire cast and creative team of “pose” for reminding us all that our stories, however imperfect, deserve to be told.