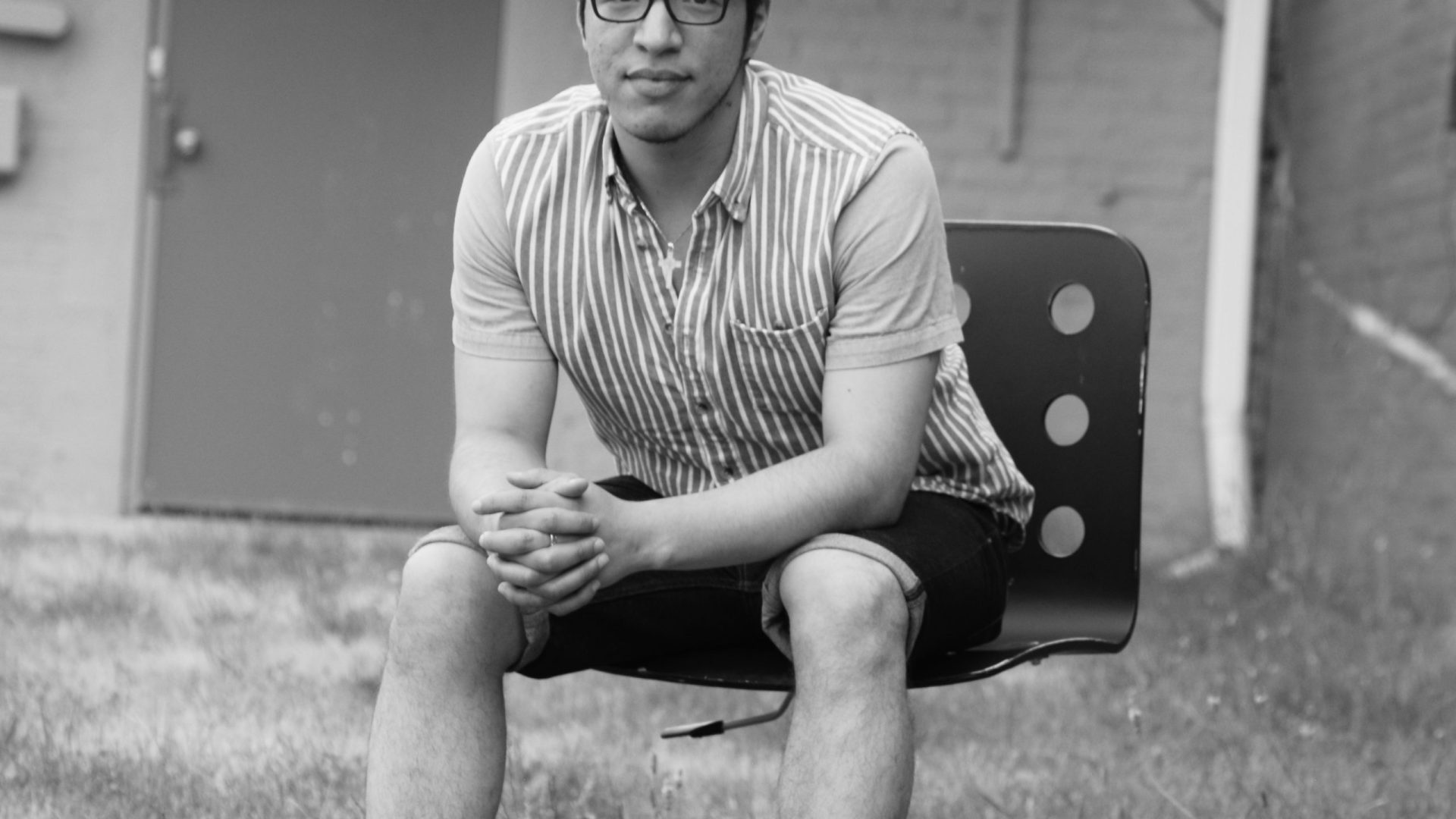 A few years ago, my brothers were in a really bad car accident. Both of my brothers were driving on the highway, and they got hit by a semi-truck. One of them was in really bad shape. We weren’t sure if he was going to make it. He had to learn how to walk again.

And I took time off from school to be his caregiver. That was really a blessing in that we spent so much time together that we got on each other’s nerves that we were able to hash some of those things out. And those stories that I was making it from my head, like, Oh, well, he doesn’t talk to me because I’m gay. Or he doesn’t invite me to his birthday parties. Like because I’m gay. And it’s so funny, because he said, like, “No, we just that because you went to Harvard, you didn’t fuck with the block party’s no more. We thought that you were “too good” for that. It had nothing to do with you being gay.”

So I feel like I’ve been able to, to learn that those stories that I was making up in my head about why they didn’t talk to me, were not always true. It opened this space for me to be able to see that we already had that conversation about my being gay. They knew that I broke up with my partner. But they didn’t feel comfortable enough to talk about it. But he’ll do stuff like, get my like tires rotated and stuff, you know.

So I think that I had to learn to receive love in the way that they deliver it. And that’s been a process for me. But I feel like I’m at a better place now than I was before. And the car accident really brought us closer together.