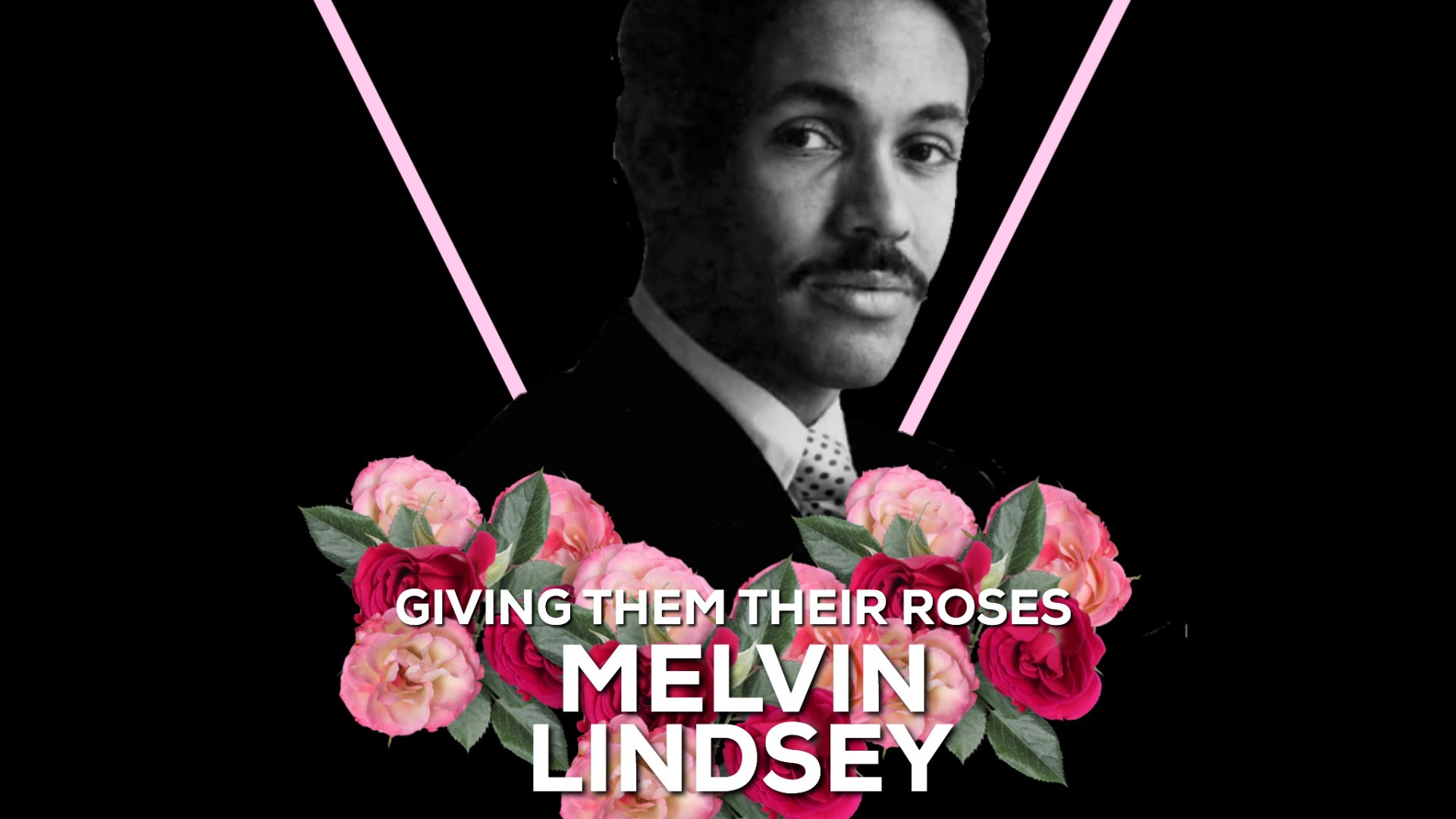 growing up in the 1990’s, there were ballads and then there were slow jams. that distinction mattered in the early 90’s. today, with the advent of streaming, it is a norm to consume multiple genres in just one playlist. but in 1990, that required more work. if you wanted to listen to pop, you turned to mtv or turned your radio dial to a top 40 station. if you wanted to listen to r&b music, you watched BET music videos shows or switched your dial to an r&b station. and this was only possible for those of us who lived in bigger metropolitan cities because many cities didn’t even have a black radio station. my point is that radio was hella segregated. so “ballads” were code for non-black and pop slow songs. “slow jam” was an indication of an r&b slow tempo grove that made you feel all the things. that is thanks to the late radio, tv personality and quite storm originator, melvin lindsey.

raised in washington, d.c., melvin attended howard university and interned at WHUR, a local adult contemporary radio station. melvin’s break happened in may 1976 after he was asked to dj as a last minute substitute. he compiled a stack of his favorite records (the 1970’s way of creating a spotify playlist) that included smokey robinson, the delfonics, isley brothers and others. although young and inexperienced, melvin’s silky and calm voice coupled with his choice of smooth r&b songs were an instant hit with listeners. by 1977, he was a radio staple with his own nightly show, “the quiet storm.”

named after a 1974 smokey robinson song, by his friend and mentor, cathy hughes, the quiet storm quickly became more than a radio show – it became a radio format that was duplicated by black radio stations though out the country. every night from 8pm-12am, quiet storm radio shows played mid and slow tempo r&b songs with very few interruptions. the show creating an easy listening and intimate mood for listens. it is usually the quiet storm that folks are referring to when they says “baby making music.”

in the late 1980s and early 1990’s, melvin became a fixture on BET as a co-host of “screen scene,” a daily show that in the same vein as entertainment tonight and access hollywood. he also filled in for video soul host donnie simpson on many occasions.

throughout the 1990’s, the quiet storm became cemented in black radio history. artists were recording and releasing songs specifically targeting the format – which by then had become a genre of its own. many artists often released “quiet story remixes.” but melvin, the format’s creator would not live to witness its growth.

on march 26, 1992, melvin lindsey died from complications of AIDS. he was just 36 years. a few nights before his death, after going public with his diagnosis and prognosis, melvin addressed listeners of WHUR, the radio station where his career began, to thank them for their support.