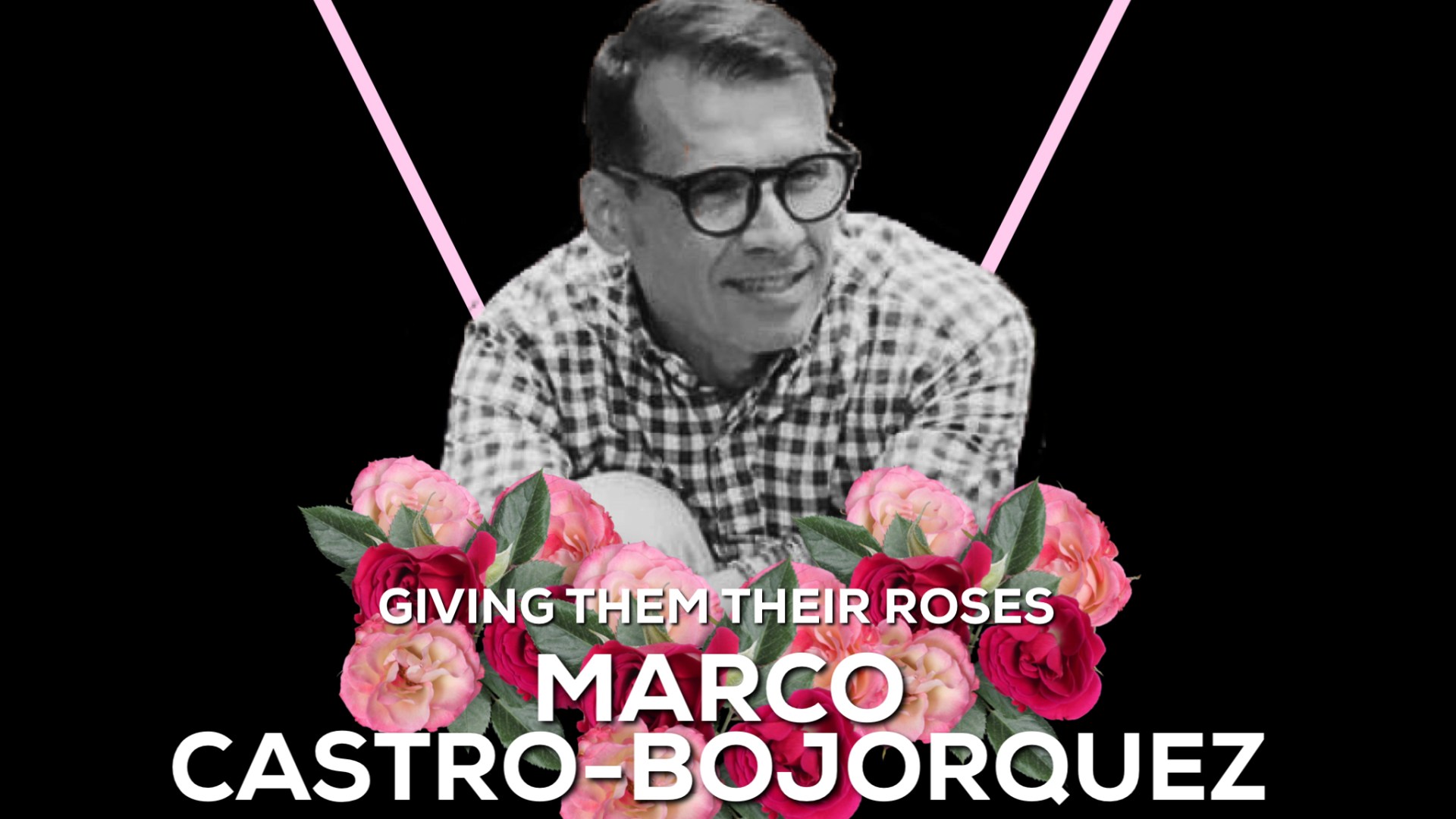 often times when historians speak of those who were on the front lines of AIDS advocacy, it is framed in the activism of the 1980s and 1990s. but marco castro-bojorquez was proof that the work continued throughout and beyond what is now considered the height of the AIDS crisis.

marco was an HIV positive queer activist, artist and filmmaker who amplified the voices and experiences of people living HIV. his work challenged toxic masculinity, racism, homophobia and transphobia.

marco was co-founder of familia: trans and queer liberation movement, one of the only queer and trans-led immigrant rights organizing in the country. he also worked with several organizations and community-based organizing efforts advocating for the treatment access of all people living with HIV.

marco castro-bojorquez became an ancestor earlier this week. we will miss his tender and fierce spirit. we will mourn him forever.

thank you marco, for your vision of freedom, love, and liberation. we are better having known and loved you.